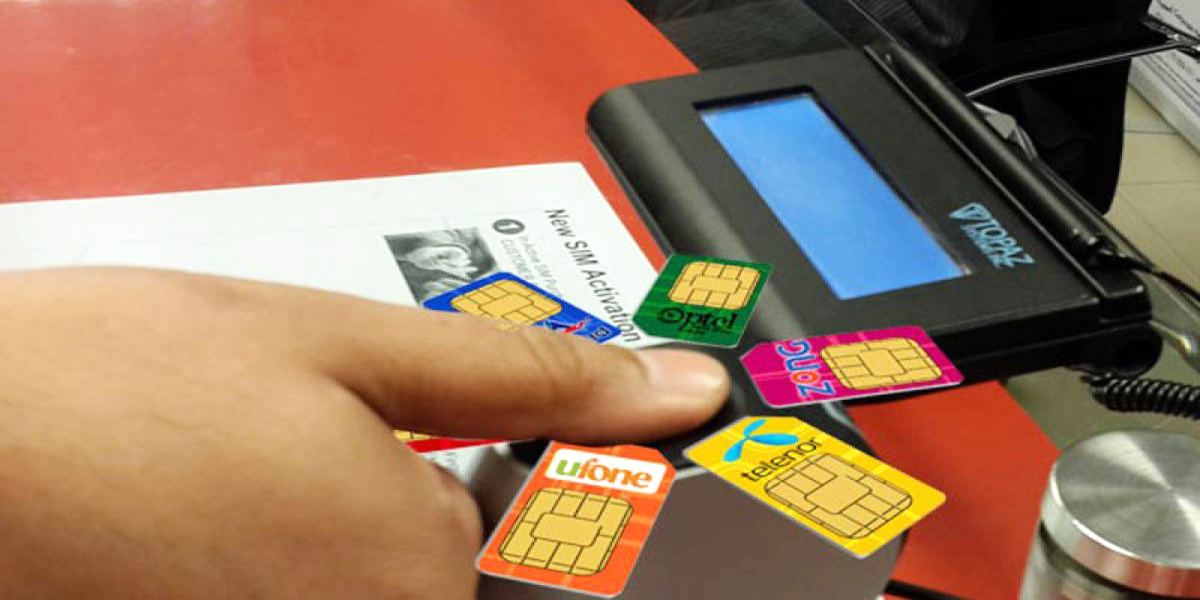 Multi Finger Biometric Verification System (MBVS), an improved biometric verification system, has been deployed by the telecom sector to stop the selling of counterfeit SIM cards.

Following a seamless switch to the new BVS, a ceremony for the signing of the contract between NADRA and cellular mobile operators (CMOS) was held at the Pakistan Telecommunication Authority (PTA) Headquarters.

The BVS devices that are now for sale have been upgraded through NADRA and CMOs to comply with the demands of the new system, according to information provided by Pakistan Telecommunication Authority (PTA).

The system, which randomly requests the imprints of two distinct fingers, now has control over the choice of fingers for verification reasons instead of the seller representative.

The use of phoney fingerprints for unlawful purposes will be impossible after the new system is implemented.

MBVS, a new system, will be a catalyst in limiting the sales of SIMs given unlawfully, according to the PTA chief, who also praised the tireless work of CMOS and NADRA.