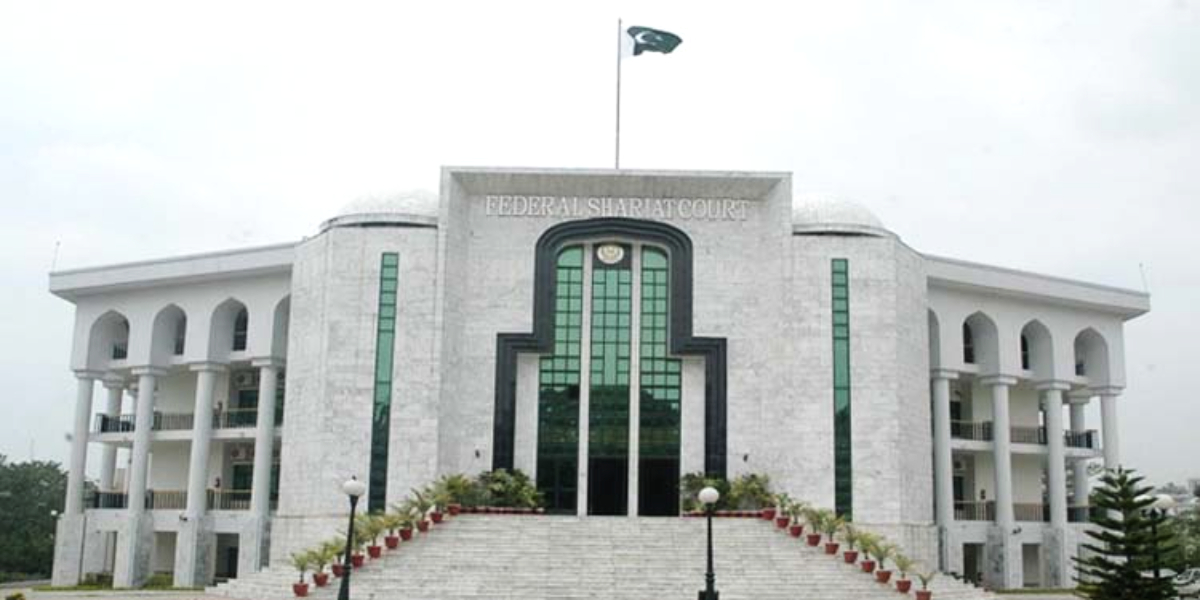 (Infosette News ) ISLAMABAD: The federal government has established a 13-member steering group under the direction of Finance Minister Ishaq Dar to implement the FSC’s ruling for an interest free economy.

The Finance Division announced the formation of a 13-member steering committee to offer tactical direction on how the FSC decision should be implemented for the interest free economy.

The notification listed the following individuals as ex-Officio members: the chairman of the Pakistan Banks Association, the secretary of finance, the governor of the State Bank of Pakistan (SBP), and the deputy governor of SBP FIDFS& IT.

Additionally, the secretary of the steering committee will be the Executive Director of the SBP’s Islamic Banking Department.

The committee will offer direction on the legal and regulatory reforms and activities needed to execute the FSC’s Riba judgement, as per the terms of reference (ToRs) (interest).

Additionally, it will make capacity-building recommendations for the parties in order to fully execute the ruling.

Additionally, it will identify and eliminate any bottlenecks in the implementation of the FSC’s ruling.

The federal government is committed to promoting Islamic banking in Pakistan, according to Finance Minister Ishaq Dar, who stated this in November. Several actions are being conducted with the participation of all stakeholders.

The government is committed to fully implementing the Federal Shariah Court’s (FSC) ruling on the complete conversion of the Western banking system into an Islamic one, with a deadline of December 2027, the finance minister said in remarks to a seminar at the Karachi Chambers of Commerce and Industry.

Participants in the seminar included government representatives, ulema from various schools of thought, business leaders, bankers, academics, researchers, and members of the media.

It is important to note that after issuing its ruling in the Riba case, the Federal Shariat Court concluded that Pakistan’s interest-based banking system violated sharia.