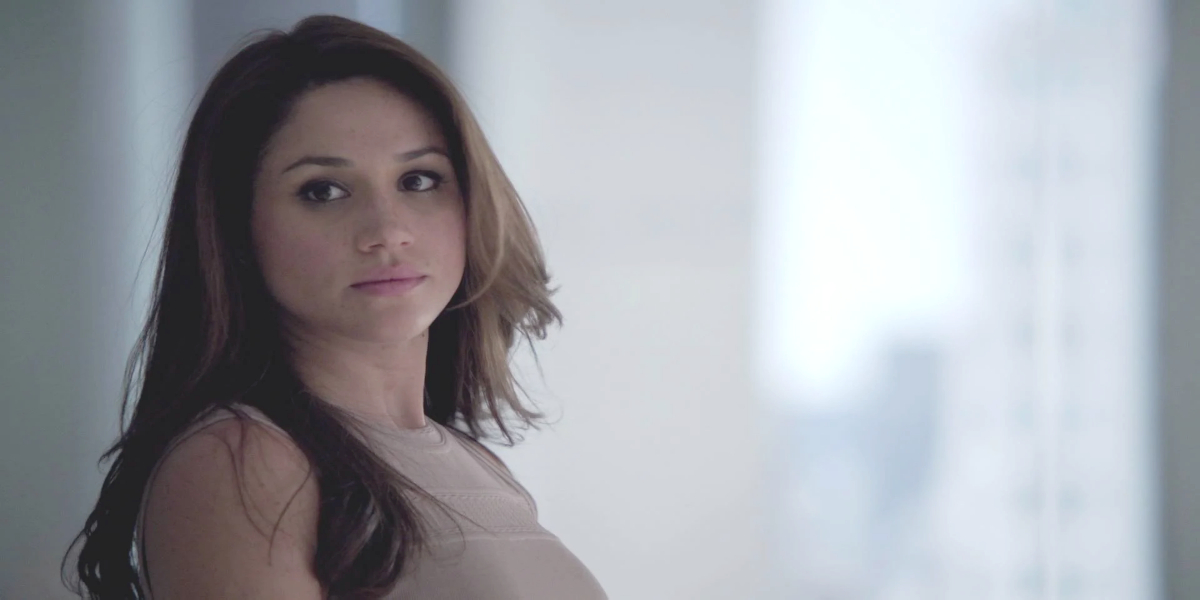 Meghan Markle has been accused of ‘threaten[ing]’ the Royal Family.

According to a royal specialist, Meghan Markle’s most recent interview showed “negativity” against the Royal Family.

Richard Fitzwilliams issued a warning during her interview with Express.co.uk: “There is so much hostility.

Related Story: A “serious concern in Harry and Meghan camp” was raised by a “spare” manuscript.

She was definitely posing a threat to the Royal Family, and we are unsure of what Harry’s biography will reveal, he continued.

The Suits alum claimed in an interview with The Cut that it was odd that she had never been had to sign anything preventing her from speaking, and Richard was pointing to that.

“I can choose not to talk about my entire experience,”

To forgive requires a lot of effort. Knowing that I have the ability to say anything, I have truly made an effort, she continued.