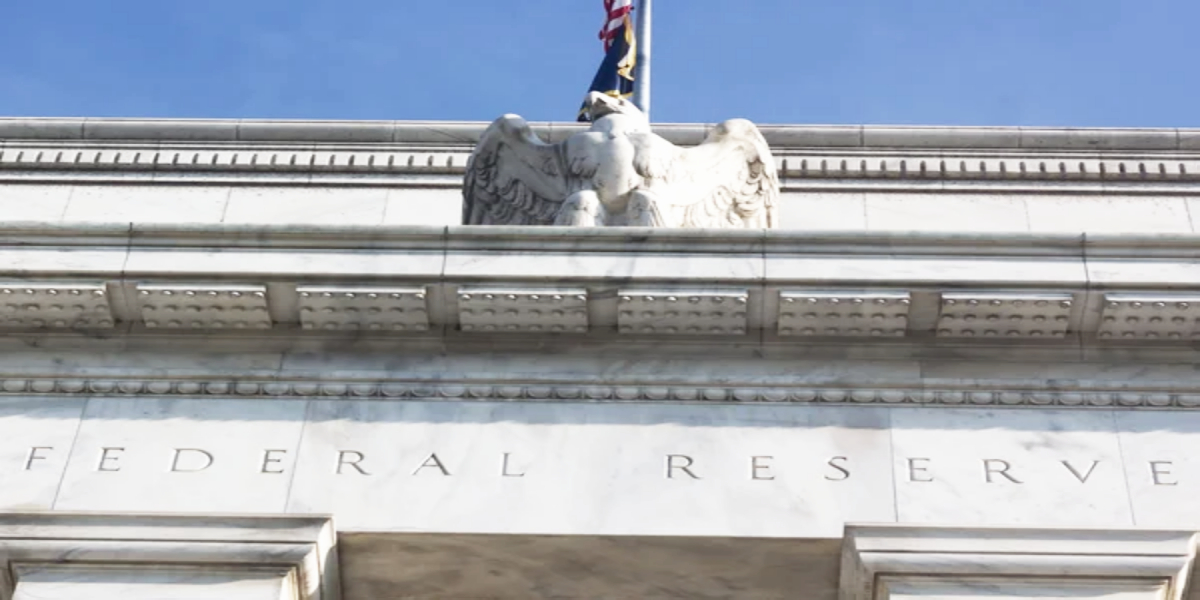 WASHINGTON: This week, as it tackles rising costs, the US Federal Reserve is expected to raise its benchmark interest rate sharply for a fourth time in a row, fanning fears of an impending recession.

Economic concerns are now the top topic on voters’ minds in the upcoming midterm elections as a result of the stress that rising consumer prices have put on American households.

To try and control prices while preventing a downturn, Fed officials balance on a razor’s edge.

The US central bank has already increased the benchmark lending rate five times this year, three times in a row by 0.75 percentage points, in an effort to increase borrowing costs and reduce demand.

But analysts claim that another 0.75 point increase is all but guaranteed at central bankers’ next policy meeting because of continuously rising inflation and a competitive labour market that sustain earnings and consumption.

All eyes will be on any indications that the Federal Open Market Committee (FOMC), which sets policy, may be prepared to scale back its campaign in the coming months as its two-day policy meeting gets underway on Tuesday.

According to a Barclays analysis, attention will be paid to whether the committee is convinced that it is “on track” to adopt a tight enough policy stance to control inflation threats.

Numerous economists predict that the Fed will increase interest rates by another half point in December.

Jerome Powell, the chair of the Federal Reserve, has stated categorically that there is no “painless method” to slow the economy and prevent a recurrence of the last time US inflation spiralled out of control in the 1970s and early 1980s.

Price reductions required strong measures and a recession, and the Fed is unwilling to give up the credibility it has worked so hard to build in the fight against inflation.

Mortgage rates recently reached their highest levels in decades as a result of the Fed’s activities, which also caused a decline in home sales.

Additional Fed rate increases are predicted to reduce consumer and company expenditure, making it more appealing to preserve money rather than spend it.

The Fed’s rate hikes, inflation, and a slowdown in global development, according to analysts, might cause the economy to enter a recession in 2023.