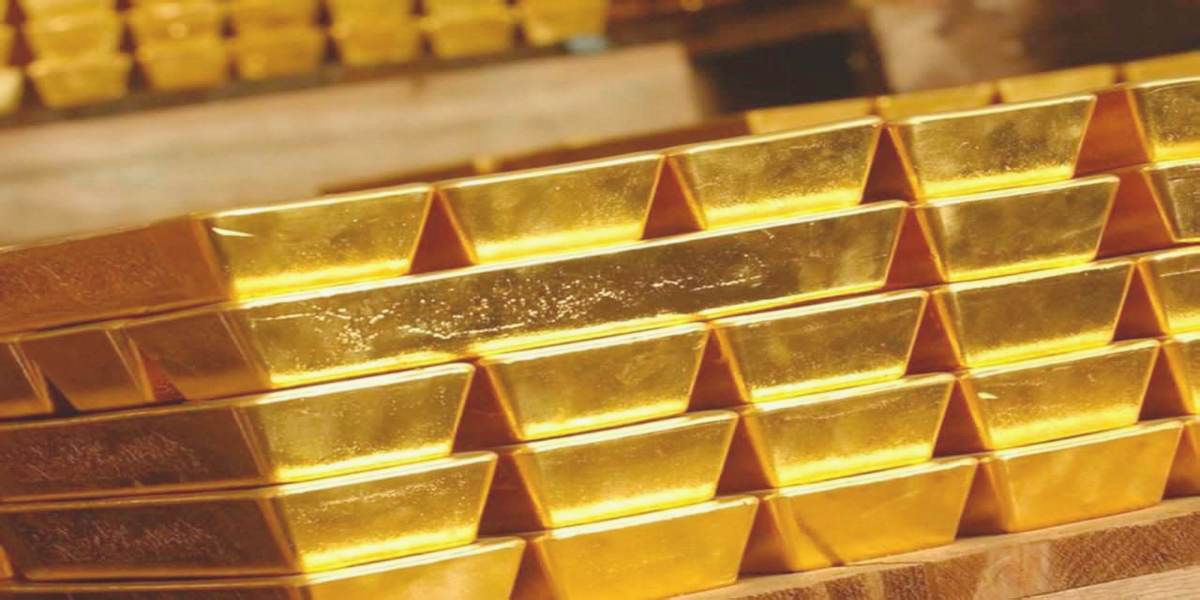 (Infosette News )KARACHI: On Tuesday, despite political unrest and the PTI’s ongoing lengthy march toward Islamabad, gold continued to shine on the local market for the fourth day.

In times of economic and political unpredictability, gold is frequently viewed as an alternative investment.

Over the previous five sessions, the precious metal’s price increased by Rs6,000 per tola.

Analysts continue to observe the demand for safe-haven assets (such as gold) due to the high uncertainty around future political developments.

Imran Khan, the former prime minister ousted earlier this year by a no-confidence vote, led PTI as it began its second march into Islamabad today.

Safe-haven bullion is on the rise because of growing concerns about the economic cost of the long march, which are made worse by the weakening rupee.

It’s pricing on international markets, the rupee-dollar exchange rate, and the demand and supply in home markets are considered when determining local markets’ prices.

In contrast, zero-yield bullion lost gains from betting on a pause in monetary tightening later in the year as immediate attention shifted to an expected rate hike next week.

The price of the yellow metal dropped $12 per ounce on the international market, settling at $1,651 as the dollar increased.

When compared to the price on the Dubai market, the price of the precious metal in Pakistan is about Rs1,000 less expensive.