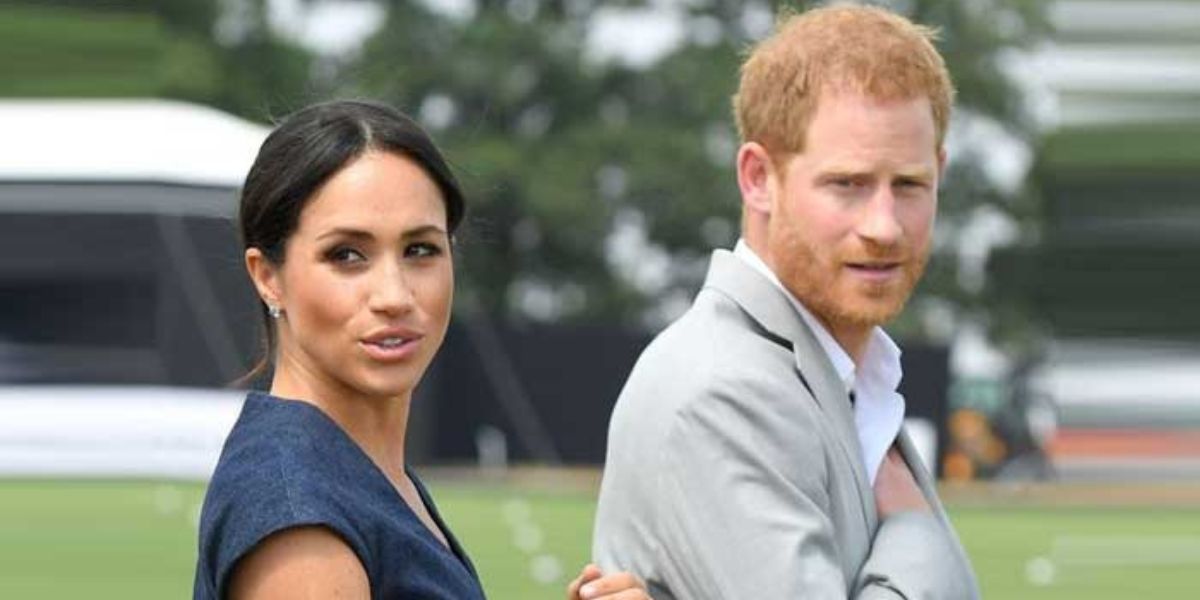 Despite advocating for reform, Prince Harry and Meghan Markle have been chastised for their lack of compassion.

Prince Harry and Meghan Markle have been chastised for their lack of compassion, despite advocating for it on their website, with the Duke of Sussex’s biographer claiming that the couple are “far from compassionate.”

In an interview with The Sun following the announcement that Prince Harry’s memoir will be titled Spare, royal author and expert Angela Levin weighed in on the messaging on Prince Harry and Meghan’s website, where they claim to be ‘leading the way with compassion.’

“This is a joke,” Levin says, “because how compassionate have they been to Meghan’s family?” We don’t know anything about her other than her mother.”

“Harry to his family?” she added. Meghan simply cuts people off when she doesn’t want anything. They don’t act compassionately.”