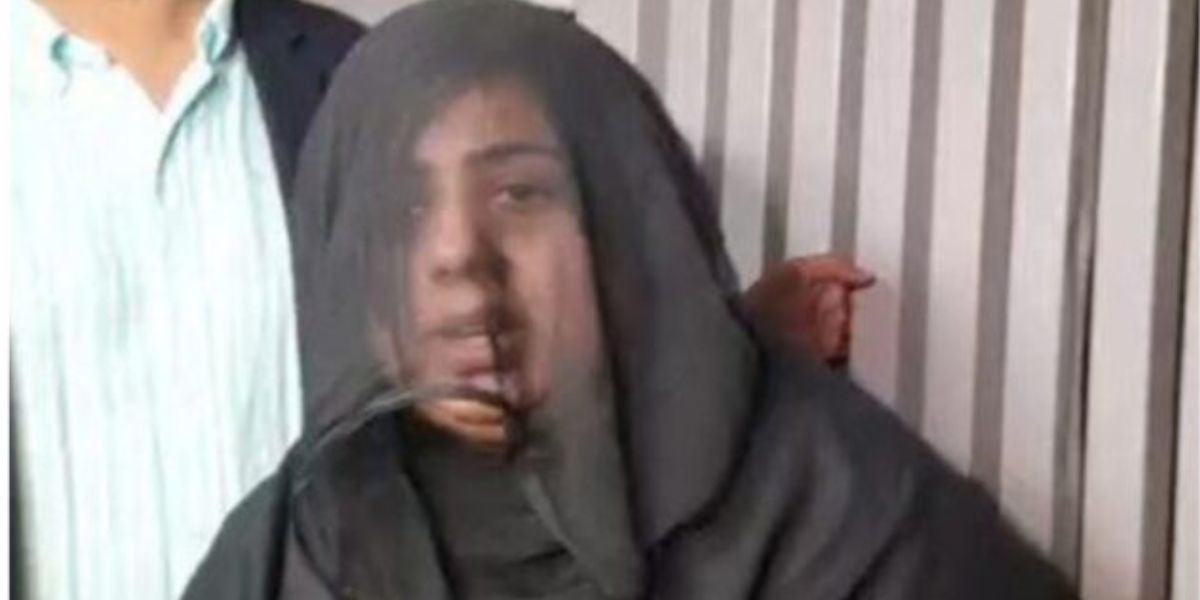 ISLAMABAD: Arshad Sharif, a journalist and BOL News anchor, was martyred for speaking the truth, according to his widow.

Javeria Siddique told the media that Arshad has been transferred to Quaid-e-Azam Hospital. She thanked the media for their help and asked them to pray for his forgiveness.

She urged the media and the public to respect their family’s privacy and refrain from sharing pictures of their children. “We only had one man in the house, and we’re now on our own,” she explained.

She went on to say that Kenyan journalists informed her that her husband had been killed in Nairobi. She also urged people to speak out in support of the slain journalist. She also demanded that the facts that forced Arshad Sharif to flee Pakistan be revealed.

It should be noted that Arshad Sharif’s body arrived in Islamabad in the early hours of Wednesday, with a large crowd gathered at the airport.

Arshad Sharif’s family decided to conduct another post-mortem examination. His funeral prayers will be held at Faisal Mosque on Thursday, after which he will be laid to rest at the H-11 Graveyard.

On behalf of the Ministry of Interior, a team has been formed to investigate Arshad Sharif’s martyrdom. The government has also decided to form a judicial commission to investigate the circumstances surrounding the slain journalist’s murder.

READ MORE : Senior journalist Arshad Sharif was martyred in a shooting in Kenya.