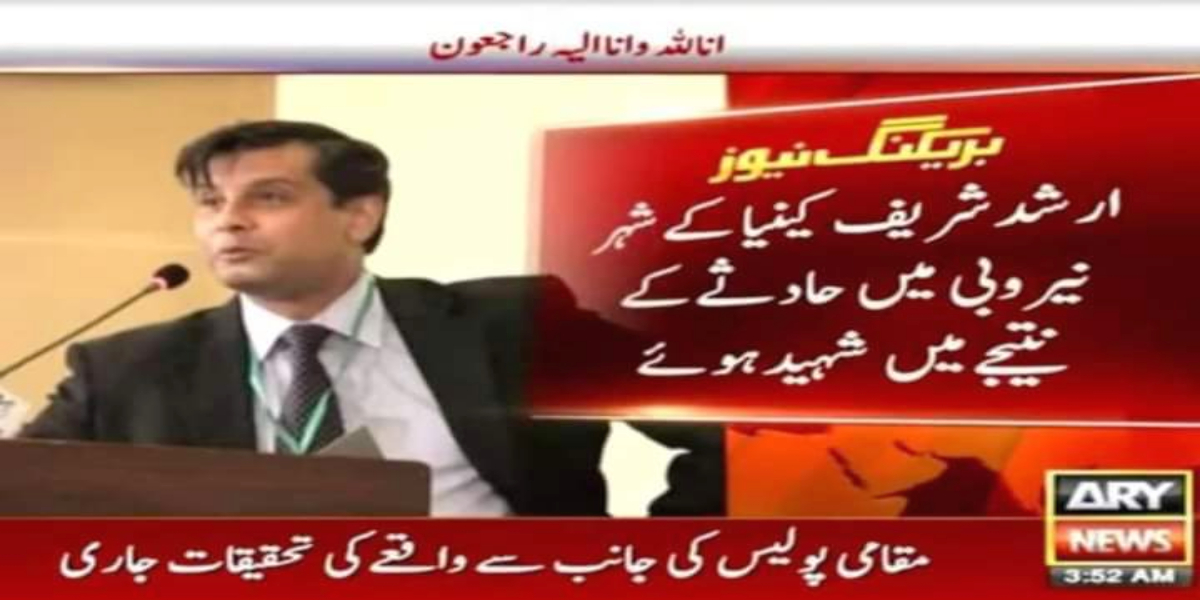 His death has been confirmed by Kenyan police, who have also launched an investigation into the accident, which most likely involved a shooting.

Arshad Sharif, a seasoned journalist, was a leading news anchor in Pakistan. Arshad’s final appearance on a major television network was the ARY News program Powerplay.

He had previously worked for some of the leading journalistic organizations in the nation. In 2019 he received the “Presidential Pride of Performance” award for his outstanding journalism.

Arshad Sharif’s death has been met with intense grief and sorrow from the ARY Family.

In this time of sorrow for the journalist’s loved ones, the family has asked the media and the general public to refrain from making assumptions and disseminating rumors regarding Arshad Sharif’s passing.