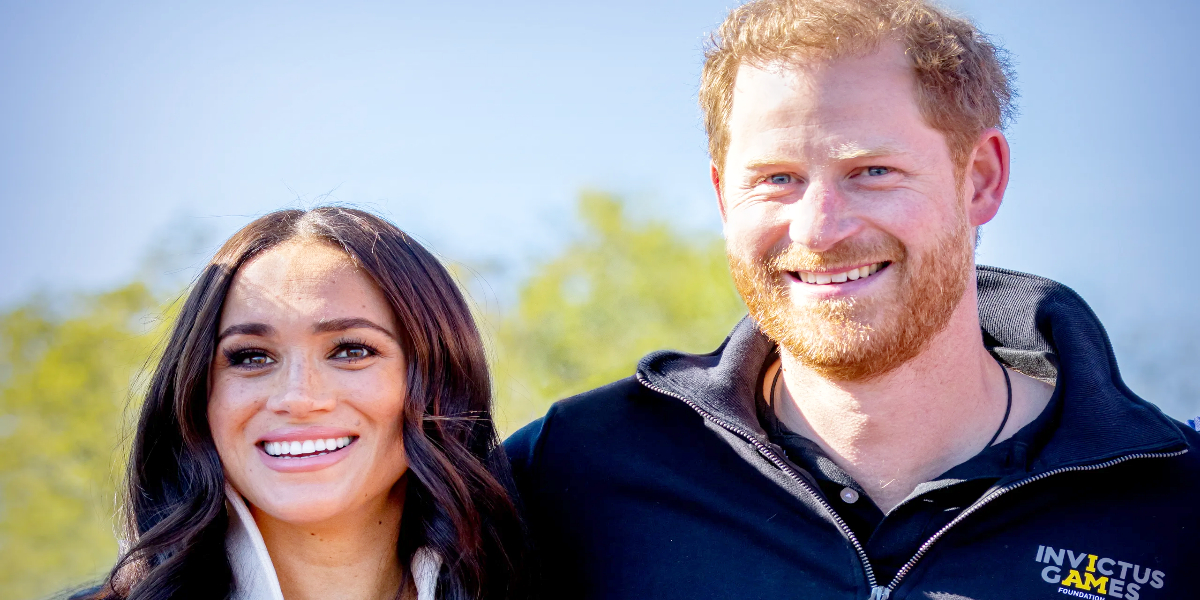 A columnist blasted Prince Harry and Meghan Markle for appearing to have struck a “pact with the devil” as the Sussexes prepare to make negative statements about the Royal Family.

Tom Bower, a former BBC journalist, told US Radio that he is “confident” that Harry’s autobiography, “Spare,” is filled with stinging criticisms of The Firm.

“I’m sure there’s a lot of really harmful information in there. The whole thing is actually now a poisonous time bomb for the Royal Family, Tom said.

The 76-year-old Revenge novelist also said that even if the Duke and Duchess of Sussex dread losing their titles, they still plan to attack the royals.

He stated, “Harry’s always frightened Meghan will leave him. Even before the wedding, he was afraid during their court. She is quite skilled at making men feel disposable.

She has a history of treating men in such a way, Tom continued.