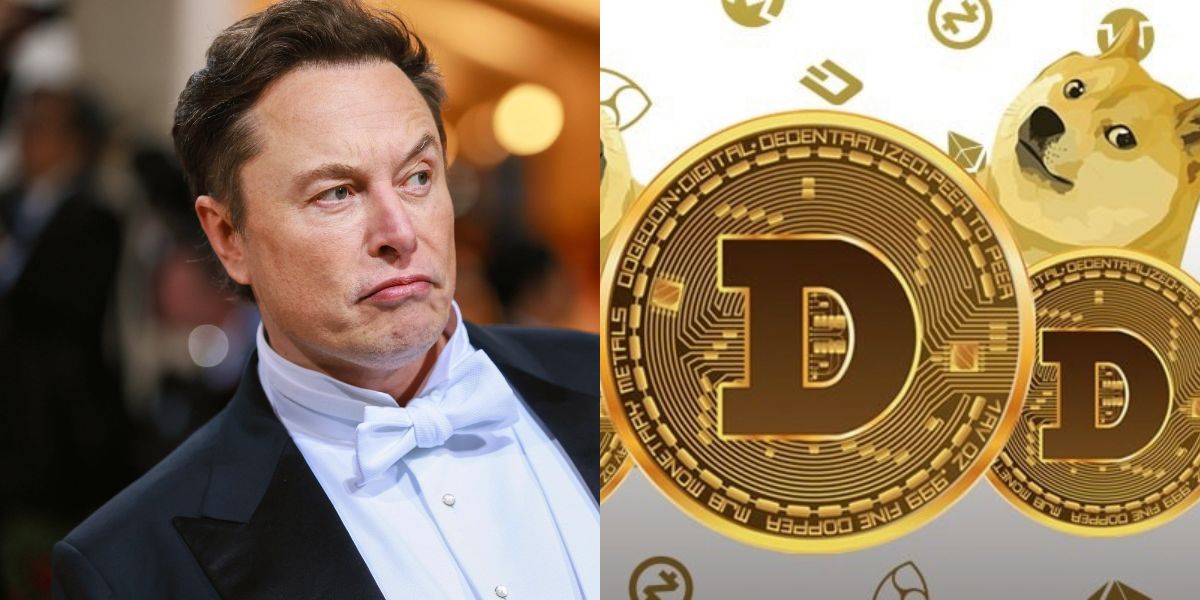 The Tesla CEO, a prominent supporter of cryptocurrencies, has had a significant impact on dogecoin and bitcoin values.

Binance, a cryptocurrency exchange that contributed $500 million to Musk’s acquisition of Twitter, said it is considering ways that blockchain technology and cryptocurrencies could benefit Twitter.

Under co-founder and former CEO Jack Dorsey, a proponent of bitcoin, Twitter started looking at how to apply blockchain technology.

Asia is where the concept of an all-encompassing app first emerged, thanks to businesses like WeChat, which not only allows users to send messages but also payments, shop online, and call a cab.

Dogecoin, which started as a social media joke, was formerly unknown until Elon Musk’s tweets about it, like the one where he labeled it the “people’s crypto,” transformed it into a speculator’s paradise.

World leaders and banned account holders are pleading with Musk to reactivate their accounts after he pledged to restore free expression on Twitter.

In a tweet posted on Saturday, the billionaire claimed Twitter users would soon be able to select the version of the social networking site they prefer by ranking their tweets.

Like a movie’s mature rating, having the option to choose whatever version of Twitter you want is definitely preferable, he said.