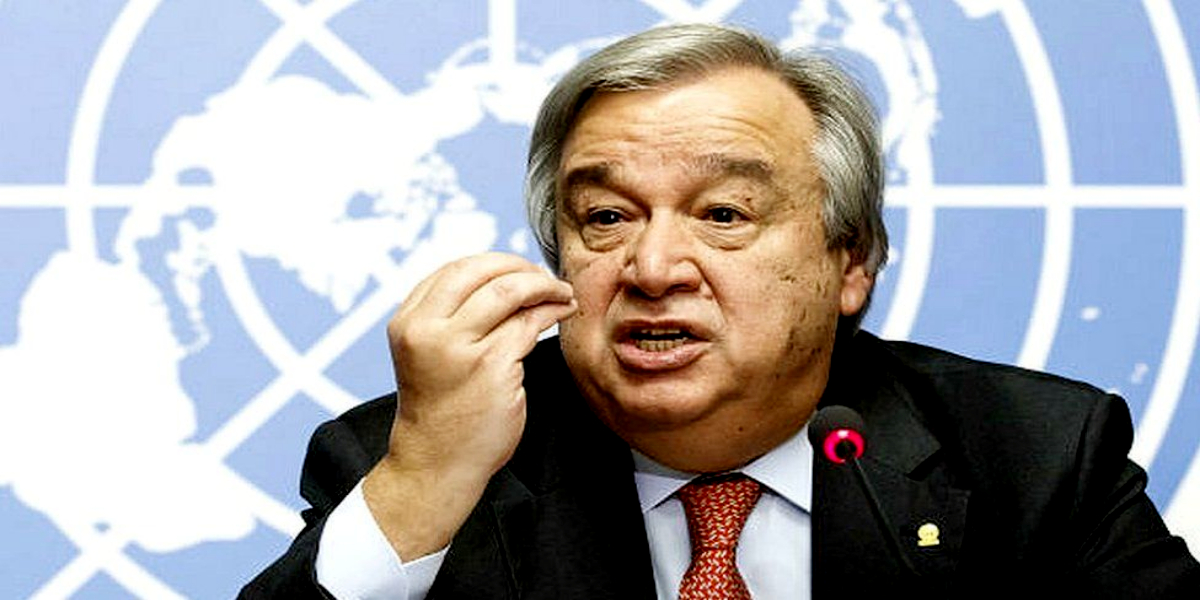 (Infosette News ) ISLAMABAD: UN Secretary-General António Guterres will arrive in Pakistan today for a two-day visit to show support for the country’s government and citizens who are enduring a massive natural disaster brought on by unseasonably heavy rainfall and flooding throughout the nation.

In accordance with a handout made available by the Foreign Office, Secretary General Guterres will meet with Pakistan’s top leaders and government representatives during the tour to discuss local and international responses to the climate change calamity.

The UN Secretary-visit, General according to the foreign office, “will further raise global awareness about the massive scale of this calamity and the resulting loss of life and widespread devastation.”

It will also help improve a commensurate and coordinated international response to the 33 million Pakistanis who are affected by the disaster’s humanitarian and other needs.

It should be remembered that the UN secretary-general enthusiastically supported the “Flash Appeal” to raise US$ 160 million for Pakistan’s flood response plan and provided a stirring video message during the event’s opening on August 30, 2022, which took place simultaneously in Geneva and Islamabad.

The UNSG has repeatedly emphasised the connection between these catastrophes and the effects of climate change, as well as the existential threat to our planet if climate change is not handled in a timely and effective manner.