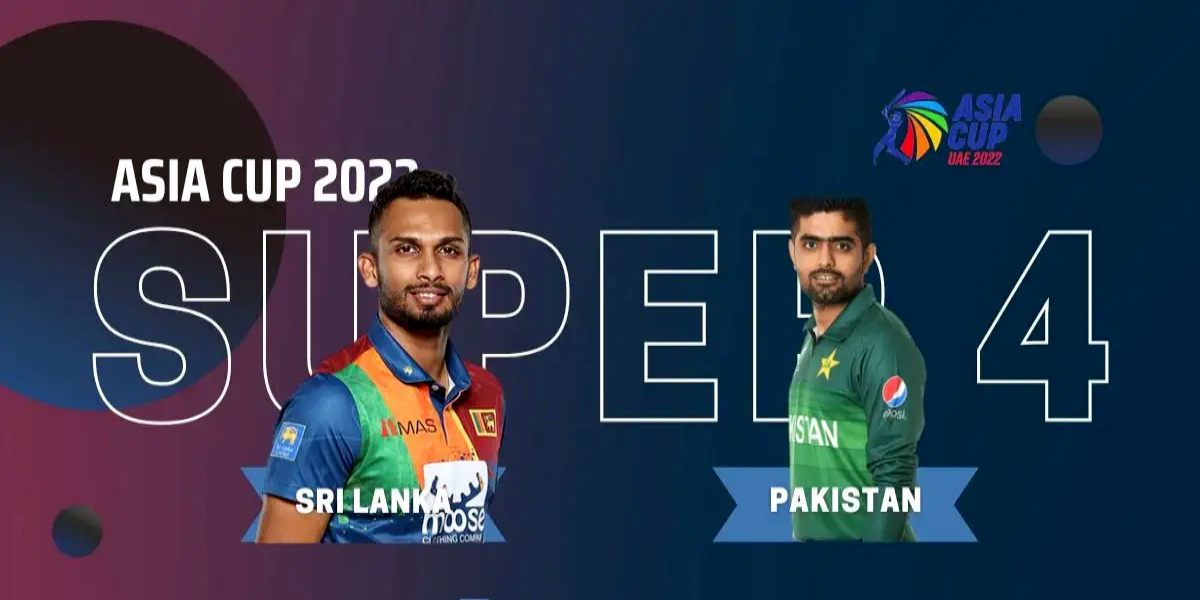 The final Super 4 group match of the day will take place in Dubai between Pakistan vs Sri Lanka.

(Infosette News) Karachi: Inzamam ul Haq, a former captain of Pakistan, stated on Friday that the team that prevails in the match today will have a psychological advantage in the Asia Cup 2022 final on Sunday. 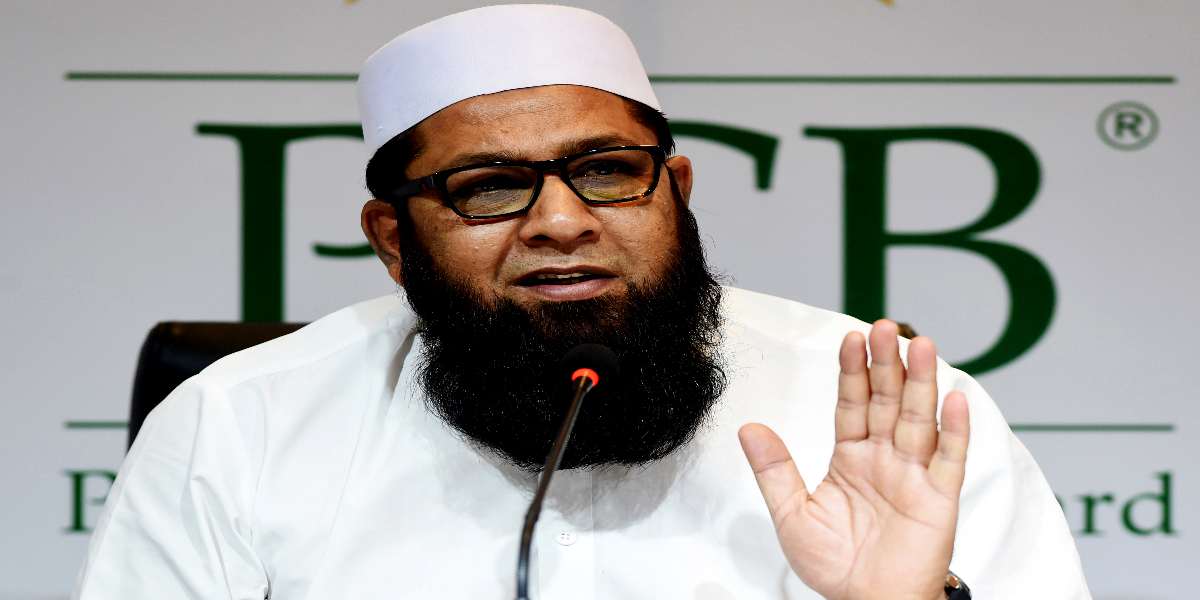 Today’s Super 4 stage match at the Dubai International Stadium is a practice run for the final between Pakistan and Sri Lanka.

According to Inzamam ul Haq, “whatever team wins today’s match would have a psychological advantage over the other” on the Geo News show “Geo Pakistan”.

He said in answer to a question that a player shouldn’t be added to the team for international matches after “a few of strong innings,” adding that domestic cricketers who are performing well should be given a chance. 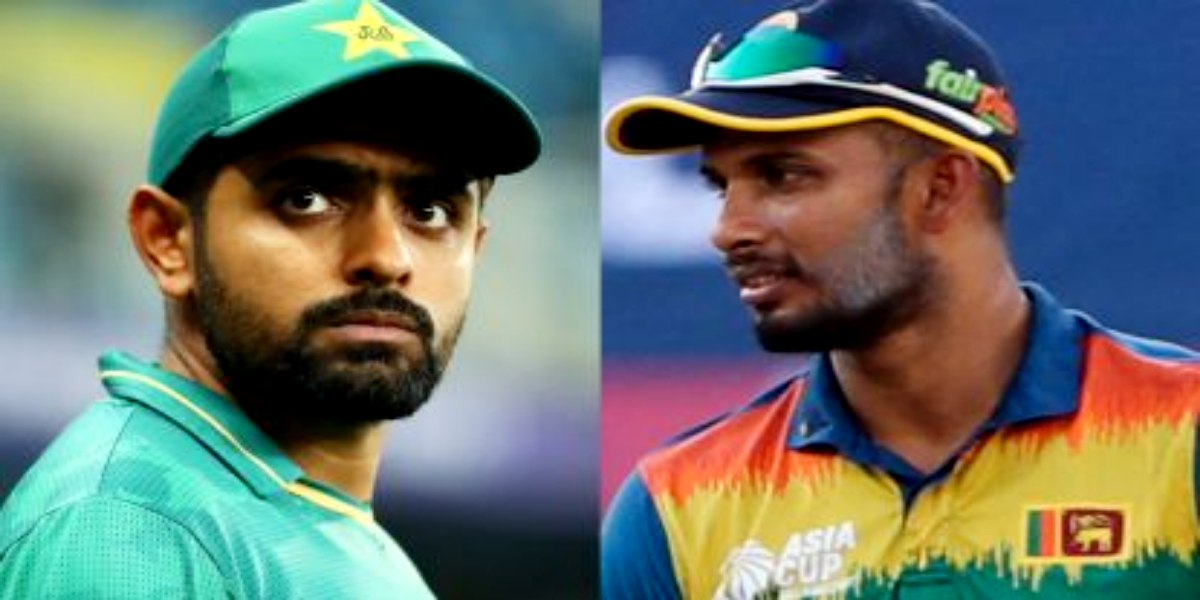 Mohammad Rizwan, who is in incredible form in this competition, claimed that the main teams’ wicketkeepers behave like batters.

The former cricketer responded that injuries occur in hot weather conditions, and under such conditions, the team management includes more pacers, when questioned about the fitness concerns the Pakistani team is facing. 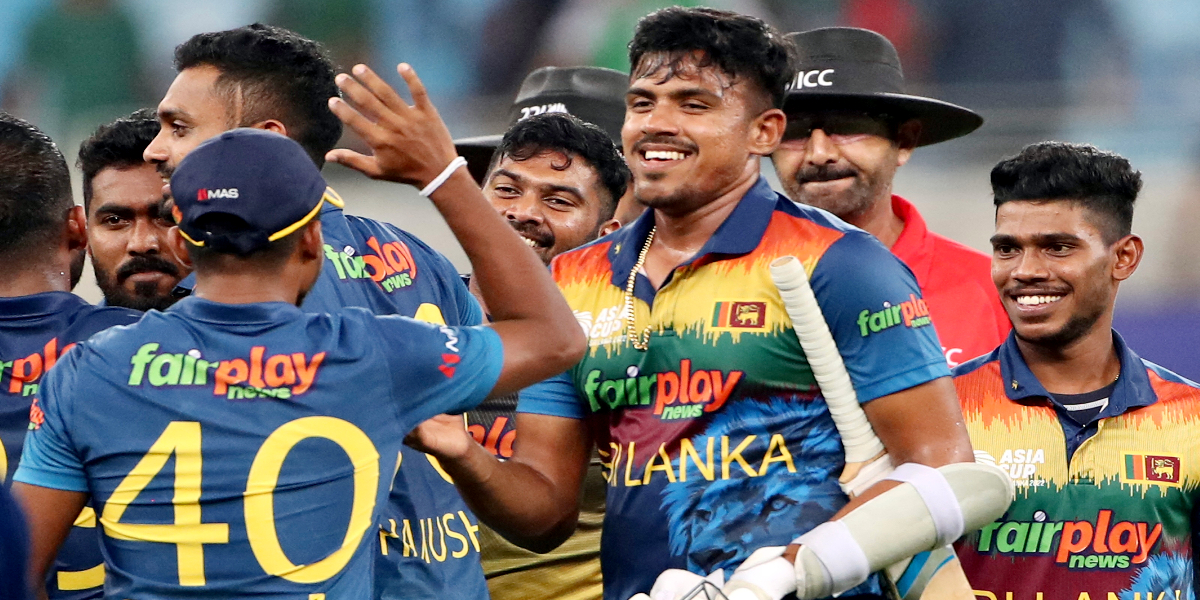 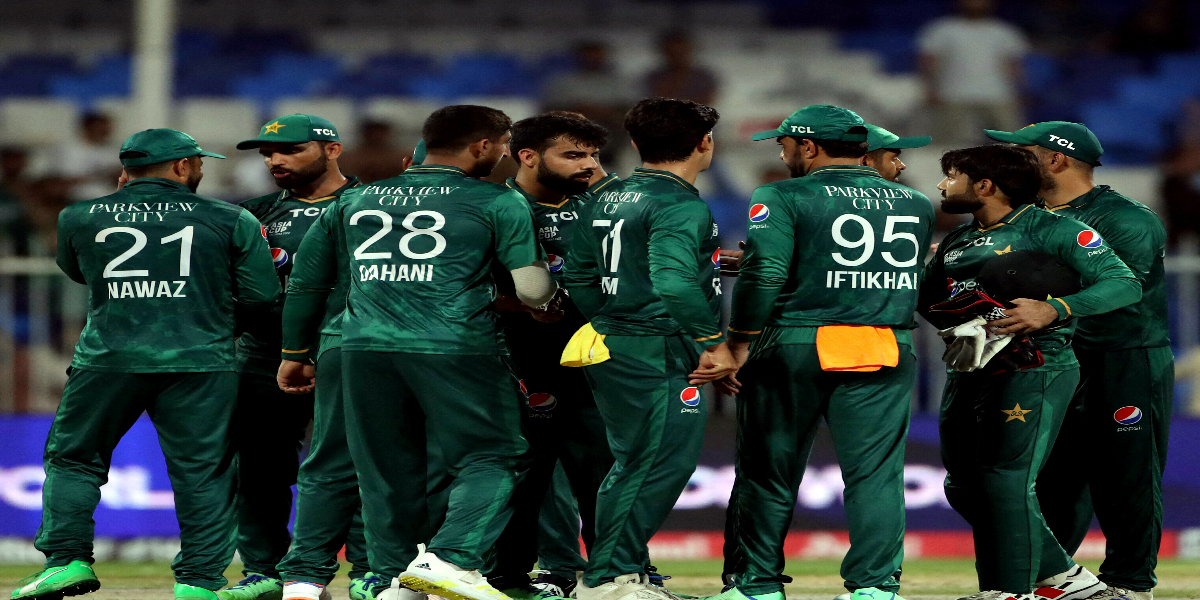 It is significant to remember that Mohammad Wasim and Shahnawaz Dahani were forced to withdraw from the competition due to injury, and Mohammad Rizwan received an MRI after he injured his right knee against India.

He was, however, declared fit to play against Afghanistan.