On Monday Suhana Khan and Khushi Kapoor were spotted together in a Mumbai nail salon. The two starlets are preparing for their film debut in The Archies.

Shah Rukh Khan’s daughter Suhana Khan, late actor Sridevi, and film producer Boney Kapoor’s daughter Khushi Kapoor were seen together. The couple was spotted outside a salon and later photographed while getting their nails done. Actor Vedang Rana was also seen outside the salon in a video shared by a paparazzi account. Suhana, Khushi, and Vedang will make their feature film debut in The Archies. Khushi Kapoor is seen getting her nails done in a photo, while Suhana is seen talking to her. In another Instagram video, Khushi is seen leaving the salon while Suhana gets her nails done. Vedang, who is said to be dating Shweta Tiwari’s daughter Palak Tiwari, is seen waiting for Khushi outside the door. In response to the photos, one fan wrote, “Bollywood key naye BFFs (Bollywood’s new BFFs),” while others commented with laughing emojis.

A one-and-a-half-minute teaser for The Archies was released in May. The filmmakers shared a video that introduced the film’s characters, writing: “The sun has come out, and so has the news! Come meet your new pals. The cast of Zoya Akhtar’s The Archies is now available for viewing.” 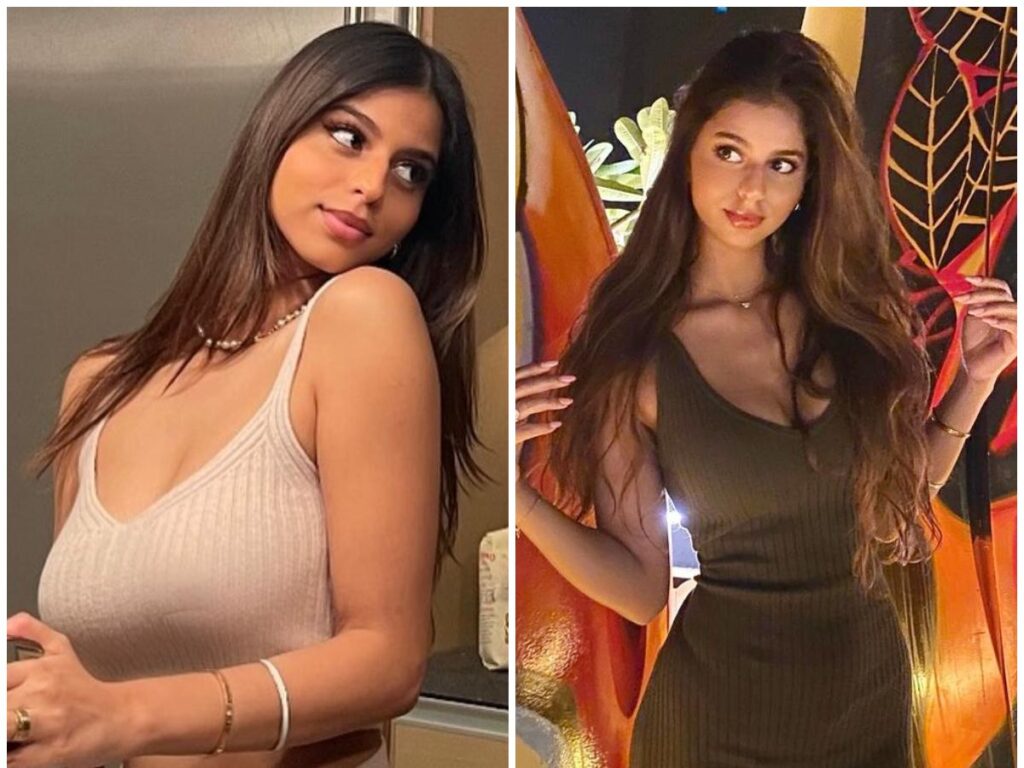 Zoya completed the film’s production earlier this month. The film is an adaptation of Archie’s Comics that will be released on the OTT giant Netflix. The Archies is a coming-of-age story produced by Tiger Baby and Graphic India that will introduce the Riverdale teenagers to a new generation in India. The Archies will be a live-action musical set in the 1960s.

Agastya Nanda, Amitabh Bachchan’s grandson, will make his film debut alongside Khushi, Suhana, and Vedang Raina. Mihir Ahuja, Dot, and Yuvraj Menda are three other newcomers in the film. The film is currently scheduled for release in 2023.