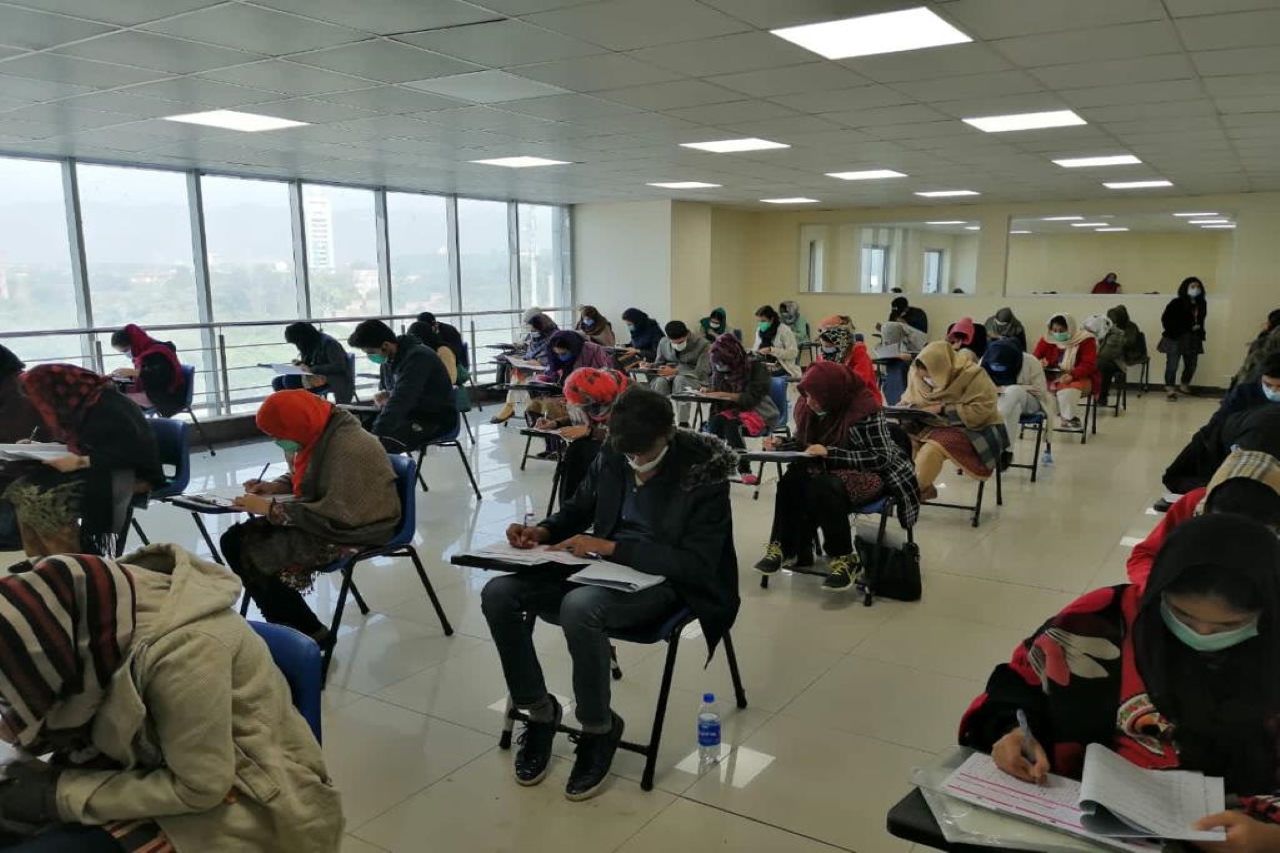 The Standing Committee on Health has proposed that the MDCAT, which is used to determine eligibility for admission to medical and dentistry universities, be canceled in light of the nation’s current flood catastrophe.

They stated that the MDCAT could not be held in these circumstances since the students were anxious about the water.

MNA Afzal Khan presided over the meeting of the National Assembly’s Standing Committee on Health.

The Nursing Council and the Drug Regulatory Authority of Pakistan (DRAP) provided a thorough update on the state of the hospitals and flood victims during the meeting. Asim Rauf, the chairman of DRAP, informed the committee that the Ministry of Health had delivered supplies to the impacted areas. He added that the Authority was working to lessen our reliance on China and India for our pharmaceutical needs.

In the meeting, committee member Zahra Wadood brought up the lack of nurses in Pakistan. She asserted that top nurses have resorted to leaving their home countries in search of employment. She asked that a meeting be called by the committee so that the nursing shortage and other issues facing the nursing council could be discussed.

The Pakistan Medical Council problem should be discussed with the president, according to the health authorities who briefed the committee. Zahra Wadood replied that it is a deception to claim that the PMC is acting as a regulator and that the PMC does not exist.

To address the concerns of the nursing council, the committee made the decision to hold a meeting.