According to many witnesses who spoke to CNN, security officers used live ammunition and tear gas to drive demonstrators from Iraq’s Republican Palace.

According to the Iraqi Security Media Cell, the rockets were fired from the neighbourhoods of al-Habibiya and al-Baladiyat to the east of the capital. 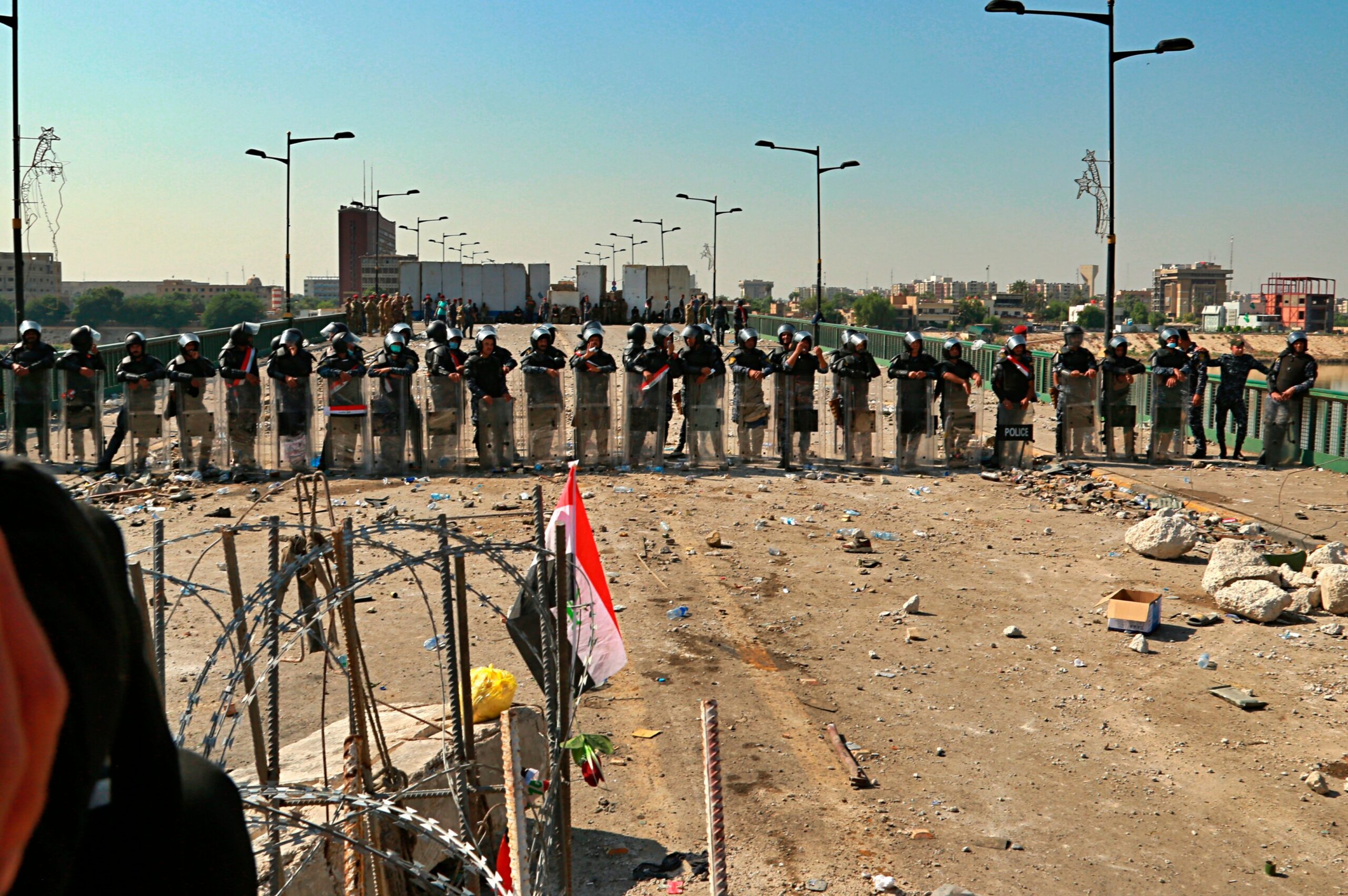 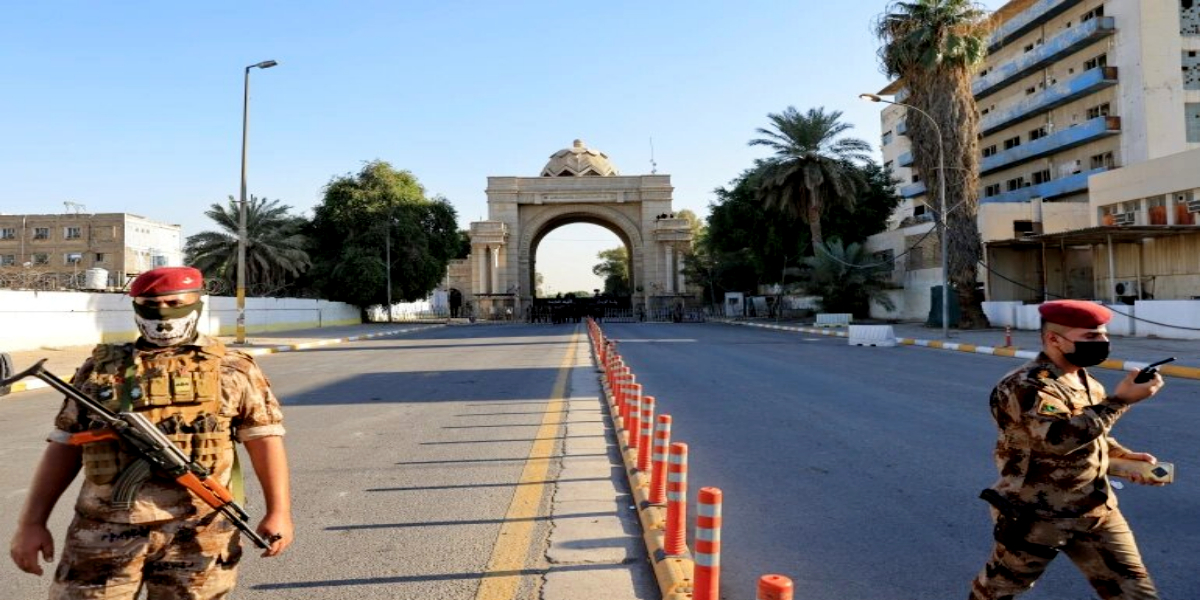 According to a statement issued by his office, Prime Minister Mustafa al-Kadhimi has now halted all of his government’s sessions at the Republican Palace until further notice.

Al-Sadr has been encouraged by the prime minister to “assist in calling on the demonstrators to leave government institutions.”

Barham Salih, the president of the nation, also urged restraint, saying in a statement on Monday that “the challenging situation that our country is going through requires everyone to abide by calm, restraint, prevent escalation, and ensure that the situation does not slip into unknown and dangerous labyrinths in which everyone will lose.”

According to a statement issued by his office on Monday, Al-Sadr claimed he had decided two months ago “not to engage in political affairs,” but he was now declaring his “final retirement” from politics and closing all of his political offices across the nation. 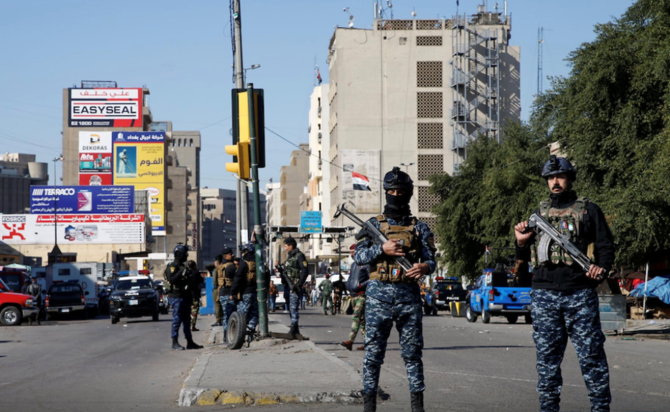 After weeks of unrest and protests, al-order Sadr’s in June to withdraw his entire parliamentary bloc from the Iraqi parliament in an apparent show of force following months of political impasse provoked the declaration.

When he made the plea, he stated that it was “a sacrifice from me for the country and the people to rid them of the unknown destiny.”

Since the parliamentary elections in October, when the Sadrists won more seats than Iran-backed Shiite blocs, Iraq has struggled to create a new administration.

Al-Sadr is well-liked in Iraq and has previously taken a stand against both Iran and the United States.

His attempts to form a government, nevertheless, have failed in the months since the election due to resistance from other blocs.

Finally, in July, the Coordination Framework, the strongest Shiite coalition in the Iraqi parliament, proposed Mohammed Shiya al-Sudani as president, setting off a flurry of demonstrations from al-Sadr supporters.

On Monday, Iraqi security forces urged thousands of protesters to leave the Green Zone right away.

The Iraqi military claimed in a statement that it was exercising “the highest levels of self-control and brotherly behaviour to avoid clashes or the spilling of Iraqi blood.”

The statement read: “Dealing with peaceful demonstrations is done through the constitution and laws, and the security forces will do their duty to protect security and stability.”

It went on to say: “The security forces affirm their responsibility to protect government institutions, international missions, and public and private properties.”

A complete curfew was imposed by the military, including restrictions on pedestrians and cars, commencing at 3:30 p.m. local time in the nation’s capital and 7 p.m. local time everywhere.

Until further notice, the curfew will be in effect, the military announced.

Additionally, demonstrators have been asked by the United Nations Assistance Mission in Iraq (UNAMI) to leave government facilities and “let the administration fulfil its obligations of running the state” for the Iraqi people.

Also urging restraint, the US embassy in Baghdad tweeted that “it is time for diplomacy to settle problems, not through conflict.”

The embassy said, “The freedom to peaceful public protest is a basic component of all democracies, but protestors must also respect the institutions and property of the Iraqi government, which belong to and serve the Iraqi people and should be permitted to operate.