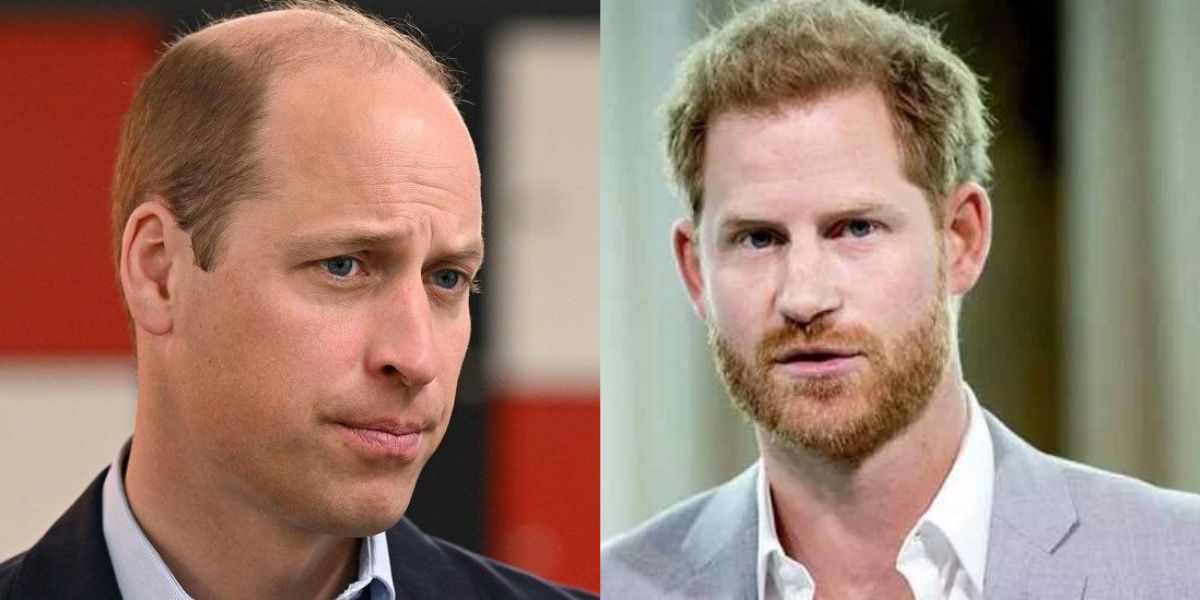 It has long been a British Establishment cliché that the meticulous planning that went into organising Queen Elizabeth’s funeral decades in advance would go off without a hitch.

Operation London Bridge, the comprehensive strategy, was created in the 1950s, early in her administration.

The plans, however, turned into a fancy dress farce on Thursday night, less than four days before the most significant state occasion to take place in Britain in recent memory and the largest gathering of foreign heads of state to ever convene on British soil.

It seemed as though Prince Harry had won an argument over whether or not he should be permitted to wear his military uniform during at least some of the ceremonies.

Despite numerous extremely controversial promises to the contrary from Charles’ office, noted royal reporter Russell Myers of the Daily Mirror asserted that Harry will eventually be permitted to wear his regimental Blues and Royals outfit at a special vigil for the queen on Saturday.

According to “a royal source” cited by Myers, “common reason has won out.” The Duke of Sussex has served his nation and is a well-esteemed soldier thanks to all he has done for veterans.

Watching Harry use his victory over the establishment will be interesting.

However, one suspects that it is somewhat pyrrhic and won’t do much to ease his irritation and anger at what he perceives as the Palace’s institutionalised cruelty, which, as recently as Wednesday, essentially sought to belittle him and publicise his outcast status by forbidding him from donning a military uniform or giving the queen a royal salute while processing behind her coffin in London.