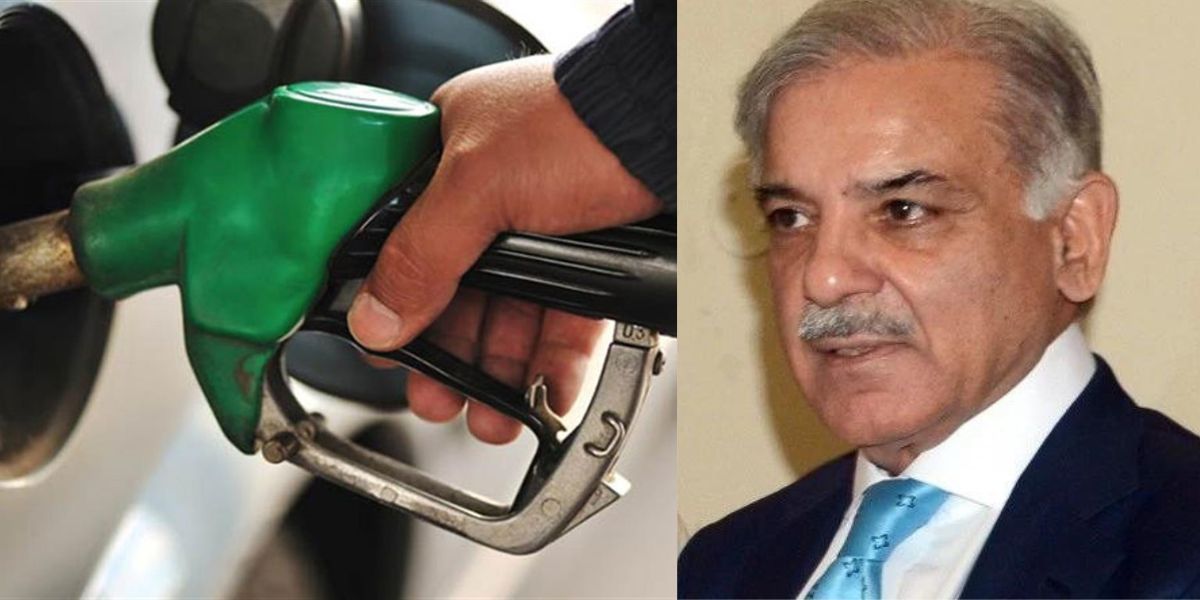 According to reports, “the finance ministry is awaiting the prime minister’s instructions for amending Petrol Prices”

ISLAMABAD: As Prime Minister Shahbaz Sharif is in Uzbekistan for the Shanghai Cooperation Organization summit, the announcement of the change in petroleum product pricing has been postponed.

The prime minister approves fortnightly revisions to POL rates, but due to his hectic schedule, the decision has been delayed, sources said Geo News.

PM Shehbaz met with leaders including Turkish President Recep Tayyip Erdogan and Russian President Vladimir Putin while he was in Samarkand for the SCO Council of Heads of State (CHS) conference.

The News reported that with a reduction of Rs9.62 per litre for the following two weeks, the price of gasoline would likely fall from Rs235.98 per litre to Rs226.36.