As more clusters of cases were discovered in China’s eastern region, the Chinese government is expanding its COVID-19 lockdown measures.

Wuxi city officials have closed down in-person dining and many other indoor activities.

According to Reuters, authorities are also encouraging residents to work from home and not leave the city. 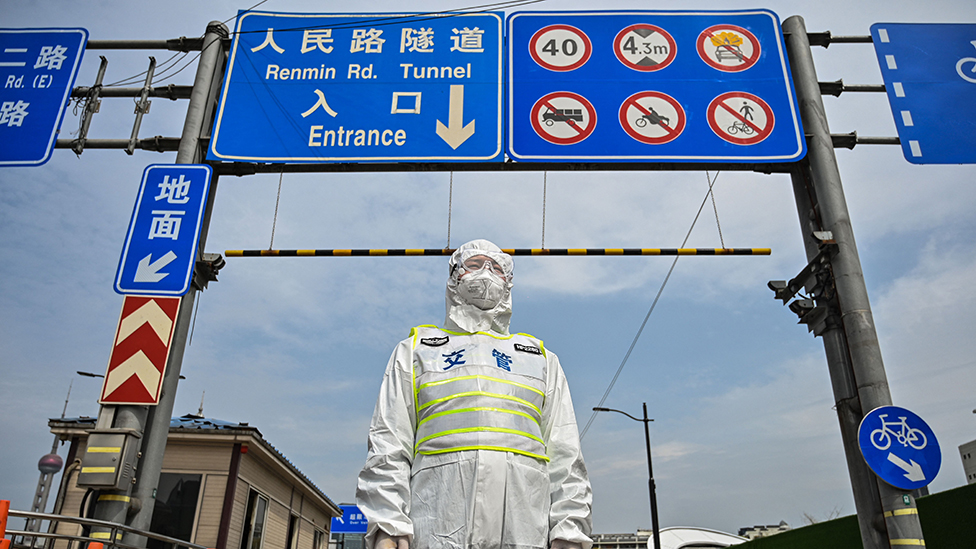 This weekend, approximately 40 asymptomatic cases were diagnosed in the city, according to officials.

According to Reuters, the Anhui province has also reported nearly 300 cases, indicating a potential outbreak.

Because of China’s “Zero COVID” pandemic response, even minor outbreaks result in widespread lockdowns. The policy has caused unrest in Shanghai, where lockdowns have lasted months and access to food and other necessities has become severely limited. 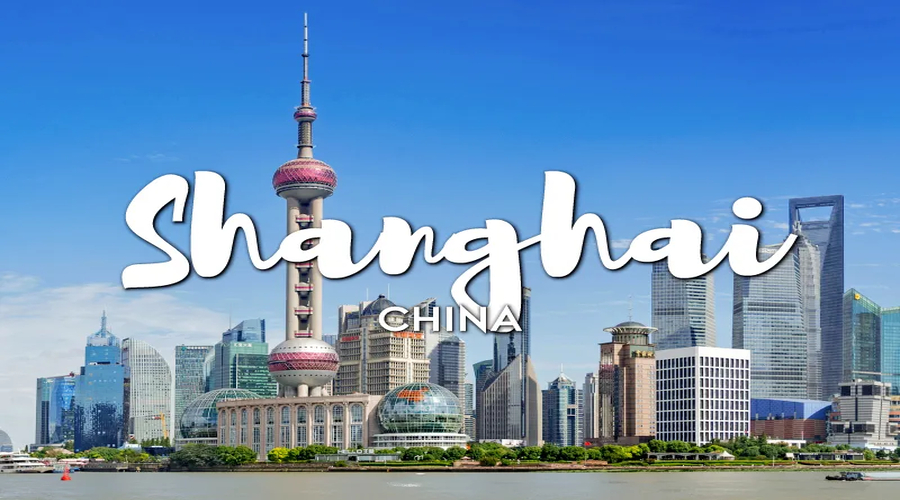 Despite government claims that Shanghai was COVID-free in early June, hundreds of thousands of residents remained under lockdown.

According to Shanghai authorities, the city experienced more than 500,000 cases between April and the end of May.