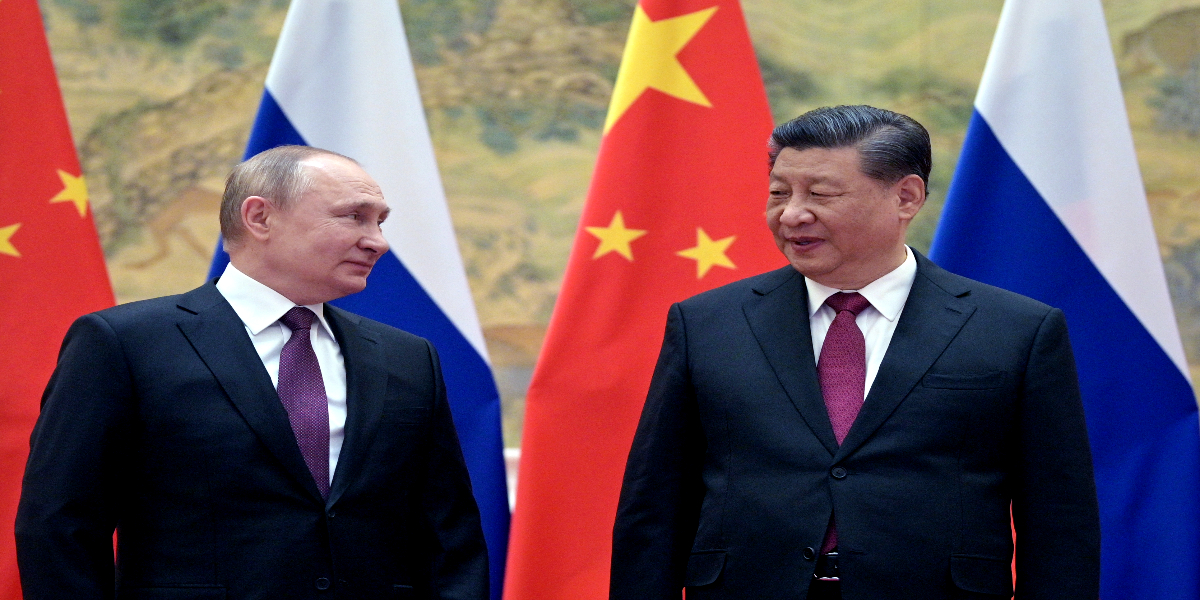 A Meeting is lined up between China President XI Jinping & Russian President Vladimir Putin next week during a regional summit in Uzbekistan. As per Russian Agencies.

MOSCOW: A Russian ambassador announced on Wednesday that Chinese President Xi Jinping and Russian President Vladimir Putin will meet next week during a regional summit in Uzbekistan.

This will be the Chinese leader’s first trip outside of China since the outbreak began.

The Shanghai Cooperation Organization (SCO) meeting will be held in Samarkand in less than ten days, according to Andrey Denisov, the Russian ambassador to China.

The dates of the SCO summit are September 15–16.

Since the Russian invasion of Ukraine in February, the two presidents won’t have spoken to each other in person until their meeting.

Denisov was cited as saying, “We are arranging a serious, full-fledged meeting of our leaders with a defined agenda, which we are actually now working on with our Chinese friends.”