Kriti Sanon is one of Bollywood’s most beautiful actresses. Since her debut, the actress has never failed to attract attention with her stunning appearance. And this time, the Mimi actress made a statement by sharing a post in a contemporary embellished golden saree, looking flawless and drop-dead gorgeous in the royal-themed photos. The Luka Chupi actress wore a golden deep neckline shimmery saree designed by celebrity designer duo Falguni Peacock and Shane Peacock 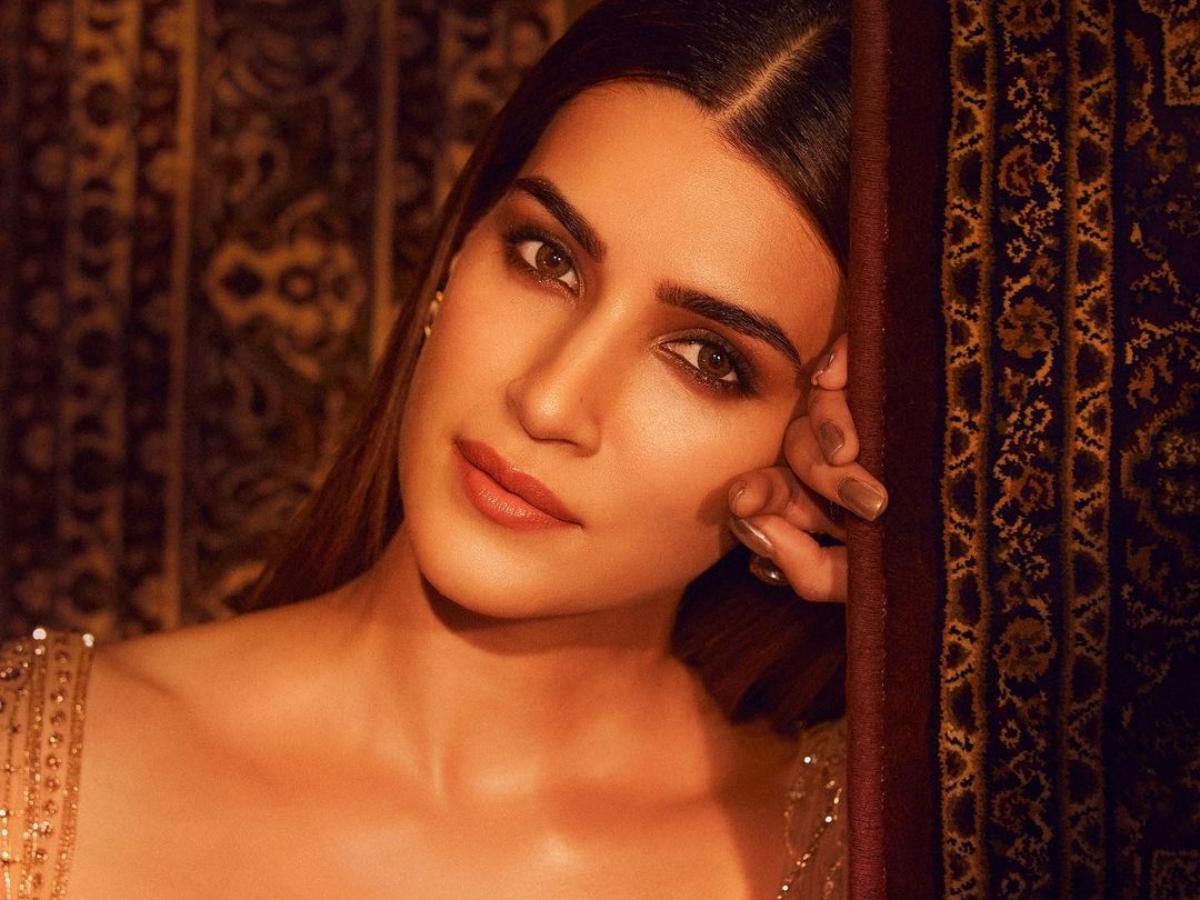 The 31-year-old actress captioned the video on her Instagram account, “I’m a vintage heart with a modern mind…” While striking elegant poses for the camera, the diva played Isharon Isharon mein dil lene wale from the film Kashmir ki Kali in the background. Kriti opted for a no-makeup look for her royal traditional look, and her straight hair was left open. 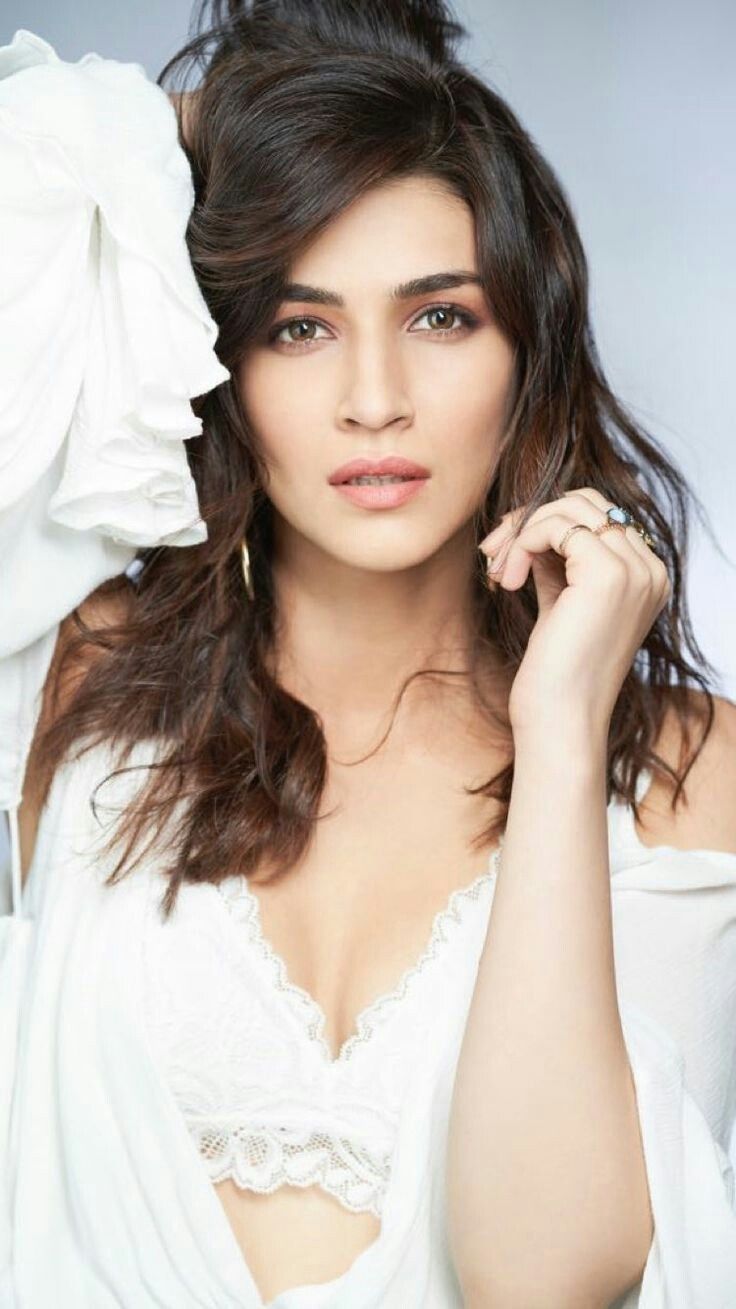 Meanwhile, the ‘Arjun Patiala’ actor will next be seen in Ganpath-Part 1 alongside Tiger Shroff. This year’s Christmas release date has yet to be determined. Along with this, she has her magnum opus mythological drama ‘Adipurush,’ in which she co-stars with south superstar Prabhas. Om Raut, best known for his work on Tanhaji, directs the film. She is also reuniting with Luka Chuppi co-star Kartik Aaryan on Shehzada and Dilwale co-star Varun Dhawan on Bhediya. She is in talks with Hansal Mehta for a film and was recently spotted at Casting Director Mukesh Chhabra’s office. Along with Anushka Nandani, Karan Sawhney, and Robin Behl, she co-founded a startup called ‘The Tribe.’ Her company sells virtual products like workshops and specific diet plans.