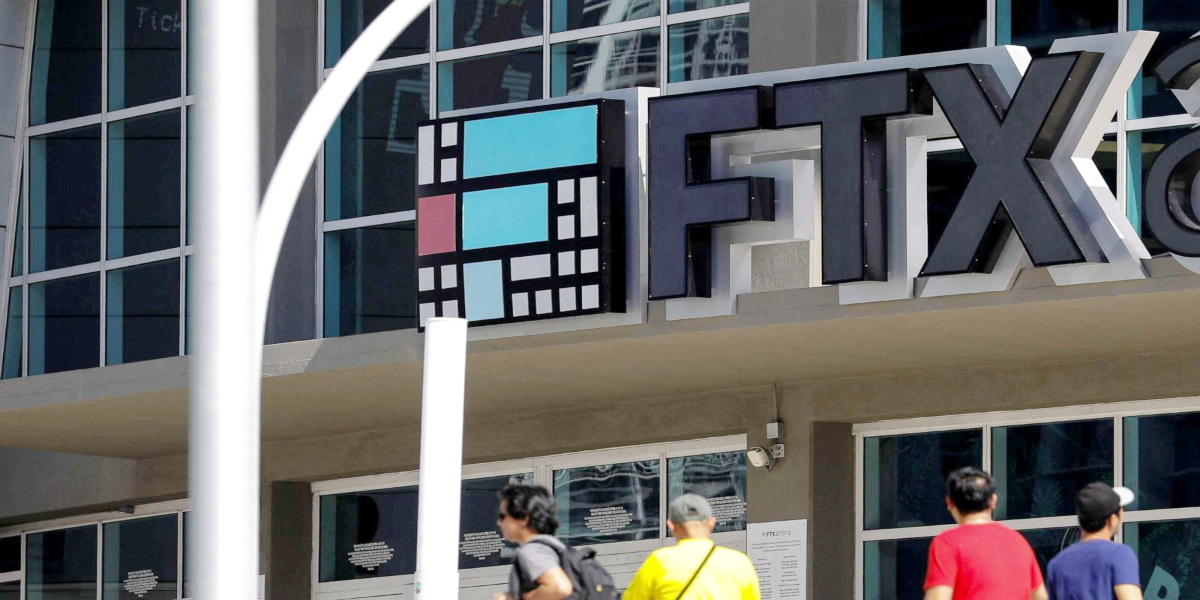 On Friday, the Japanese branch of the defunct cryptocurrency exchange FTX said that it would restore all customer holdings from February.

Since purchasing Liquid Japan, a cryptocurrency exchange, in February of this year, FTX Japan has been working on a system that will allow users to withdraw funds via Liquid Japan’s website.

FTX Japan issued a statement expressing its sincere regret for the significant inconvenience brought on by the protracted suspension of services for the withdrawal of both fiat currency and crypto assets.

Following the greatest blowup in the cryptocurrency business, which prompted calls for tougher regulation, FTX filed for U.S. bankruptcy protection in November, and its founder Sam Bankman-Fried resigned as CEO.

The management of FTX was a “personal fiefdom,” and the company has experienced hacks and lost assets.

The demise of FTX has shaken the crypto community, sending bitcoin to its lowest point in about two years and igniting concerns of contagion among other businesses already suffering from the collapse of the crypto market this year.