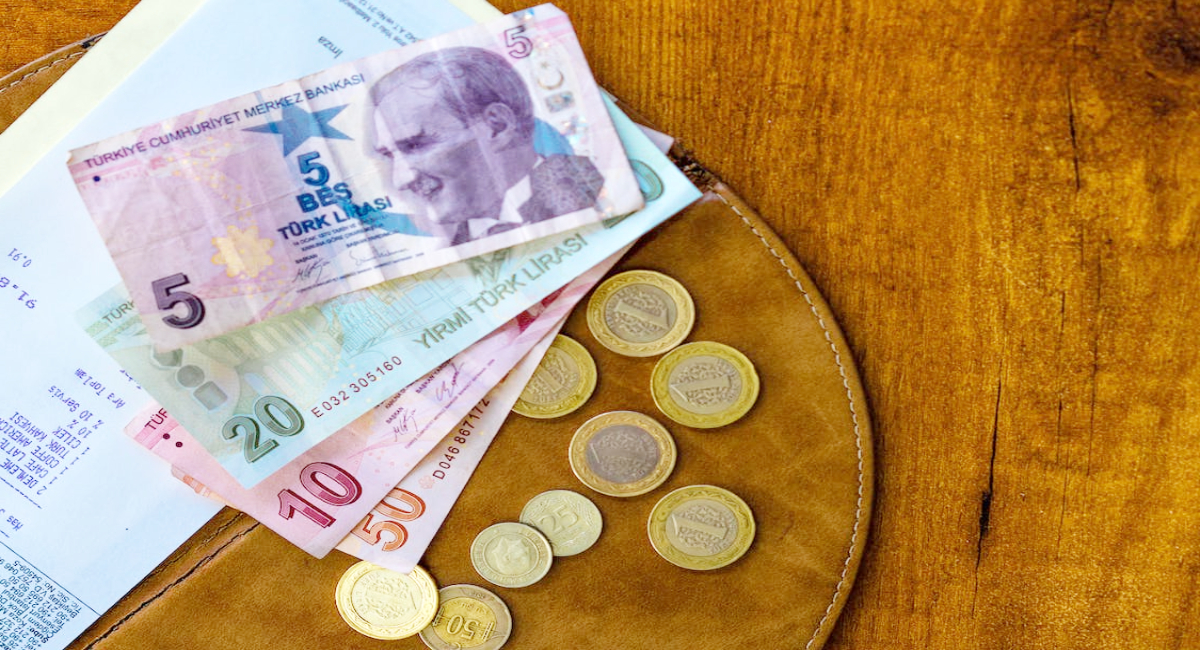 (Infosette News) ANKARA: The Turkish central bank announced on Friday that it seeks to increase the share of lira deposits to 60% of all deposits in the banking sector over the following six months and vowed to keep utilizing regulations to facilitate access to credit.

Currently, 53% of all deposits are made in lira.

In its annual monetary policy report, the central bank stated that it was keeping its long-standing medium-term inflation target of 5% in place, even if the annual inflation rate has started to decline after reaching a 24-year high above 85% in October.

The Turkish lira will be permanently given more weight on both the asset and liability sides of the financial system, according to the bank’s statement.

The central bank, which has adopted a “liberalization” policy to stabilize the currency under pressure from its interest rate cuts, reiterated that it had no exchange rate target level and would neither buy nor sell hard currencies to guide the lira.

The unconventional monetary easing cycle that President Tayyip Erdogan pushed for to encourage economic development and investment, but which also led to a historic currency meltdown late last year, has been fueling inflation since autumn 2021.

Read More: Govt to remove import ban in pakistan from 2 Jan to facilitate the businesses and industrialist.

Around 65% of all deposits in the banking system were made in hard currency a year ago, reflecting years of lira devaluation and high and unpredictable inflation rates.

But after a slew of laws were passed in 2022 that was intended to discourage the use of foreign currencies, like state-backed depreciation-protected lira deposits, their percentage of deposits fell to 47% as of last week.

Since August, the Turkish Lira, which is supported by market-based indirect foreign exchange transactions, has remained stable.

By the time Erdogan faces competitive presidential and legislative elections in June, however, economists believe that inflation will have fallen to 40%.

A “steady” rise in foreign reserves would be made to support the lira, the central bank promised in its report.

The present 9% policy is anticipated to continue in place until the election, at which point it will depend on whether Erdogan is re-elected.

The opposition has pledged to reinstate traditional policies and raise interest rates.

In contrast to the median forecast of 69% in the most recent Reuters poll, the central bank anticipates that inflation would fall to 65.2% by year’s end in 2022, mostly due to base effects in December.