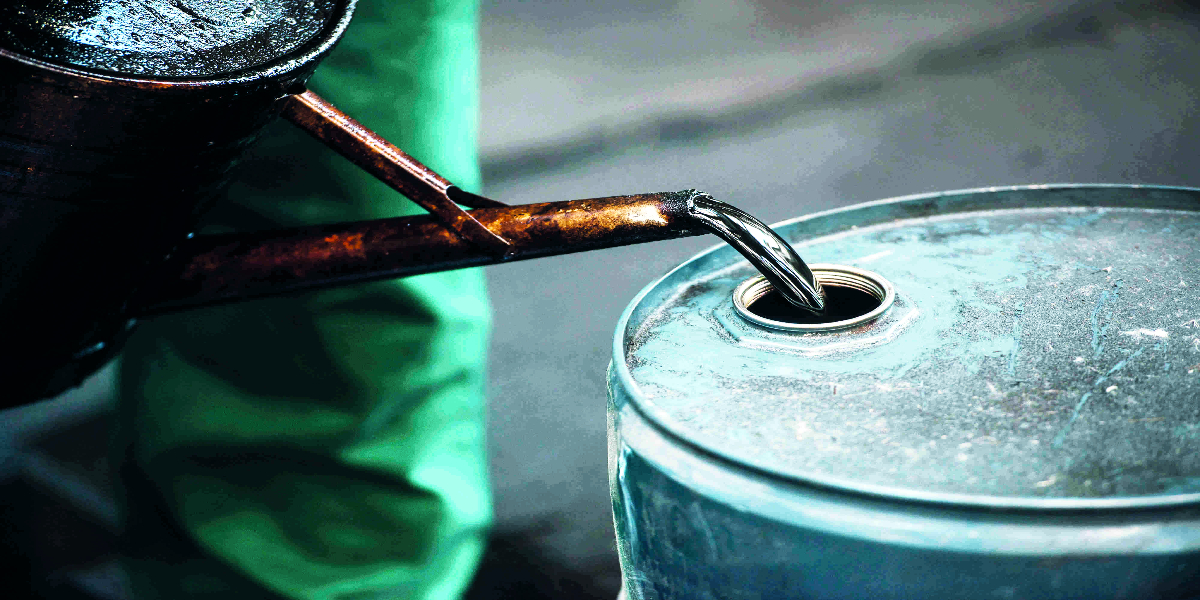 (Infosette News ) HONG KONG: On Monday, stocks and oil prices fell in Asian Markets due to worries over protests around China that were calling for political freedoms and an end to the government’s strict zero-Covid policy.

This uncertainty is causing the world’s second-largest economy to become unsteady.

The nation’s largest protests since pro-democracy rallies in 1989 were put down at the weekend and saw hundreds of people take to the streets.

An extremely devastating fire that occurred in the Xinjiang area on Thursday sparked widespread outrage, with many people blaming viral lockdowns for making the rescue effort difficult.

People in Beijing, Shanghai, Guangzhou, and Chengdu have flocked to the streets to demand an end to lockdowns after some precautions were relaxed, which raised expectations of a more relaxed pandemic response.

The Hang Seng Index in Hong Kong fell 2% and the Shanghai Composite Index fell 1% as a result of heavy selling, with China-related firms bearing the brunt.

Yuan lost more than 1% of its value.

As turmoil spreads throughout China, sentiment has soured, according to Stephen Innes of SPI Asset Management. This kind of protest is unusual in the nation and it creates a lot of uncertainties.

The best-case scenario is more relaxation and reopening, but given how quickly things deteriorated over the weekend, the administration needs to move quickly.

Short-term volatility and the risk of the situation getting worse remain significant.

It appears that the zero-Covid policy is nearing its breaking point, said Ken Cheung of Mizuho Bank. To reduce unhappiness, the Covid measures will need to be eased or improved.

Both of the major contracts for oil fell more than two percent as a result of the possibility of a drop in demand in the world’s largest crude importer.

The selling has somewhat offset recent market gains that were fueled by expectations that the Federal Reserve will reduce its interest rate increases as inflation finally began to ease.

However, other commentators claimed that the demonstrations would have long-term advantages since they might push President Xi Jinping to abandon his severe, economically harmful policies sooner.

Gabriel Wildau, an analyst at Teneo Holdings, said: “I don’t anticipate Xi to openly admit a mistake or show weakness, but this wave of protests could compel the leadership to secretly determine that the withdrawal needs to go more quickly than previously envisaged.”

Investors are now anticipating the release of US jobs data at the end of the week, which could offer hints about the Fed’s upcoming actions. Additionally, investors will be closely examining the speeches of Jerome Powell, the chairman of the Federal Reserve, and other important policymakers.