A 25-year-old British man died after falling from the infamous Devil’s Pass Mountain in northern Spain. The Devil’s Pass, or Paso Del Diablo in Spanish, is an area between Mount Alliutz and Anboto that is difficult for even the most experienced climbers and has previously caused mortality.

Citing local media reports, the Independent reported that the man, whose identity still hasn’t been revealed, is believed to have fallen as he tried to reach a 4,367 feet limestone mountain peak in the Basque Country called Anboto. 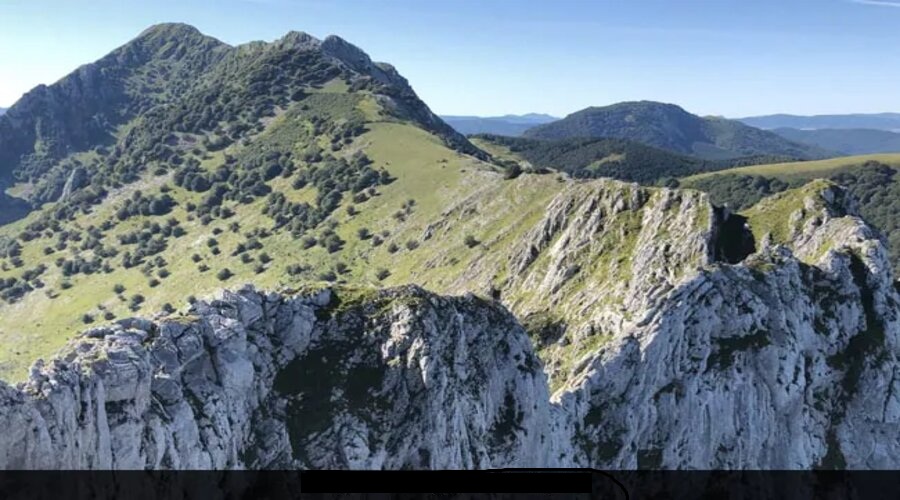 The 25-year-old was reportedly staying in a hotel in Eibar, a city in the province of Gipuzkoa, with a friend. They were mountaineering in the Basque Country. On June 23, Thursday, the 25-year-old became separated from his climbing partner and continued on his own to navigate the mountain in stormy conditions.

Emergency services were scrambled to find the young man and a search took place overnight to locate him that included helicopters, rescue dogs and the Red Cross. His body was recovered by the Ertzaintza Surveillance and Rescue Unit, with the assistance of a helicopter on Friday.

“A police helicopter found his body in a place called the canal de Infernu Zubi, near to the Alluitz peak, where it appears he could have suffered a fall,” the spokesperson added.
It is understood the man was a tourist on holiday.