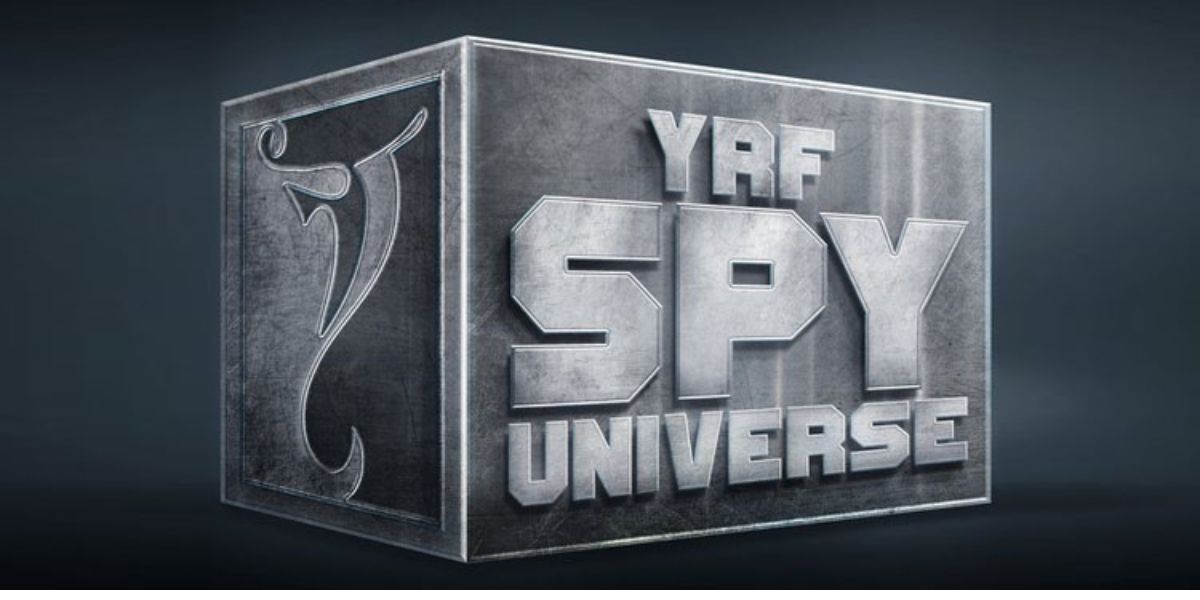 Yash Raj Films, a Bollywood production company, unveiled the logo for the YRF Spy Universe ahead of the release of the Pathaan trailer.

When the newly launched logo of the ‘YRF Spy Universe’ went viral on Twitter, social media erupted. The ‘Tiger’ franchise and ‘War’ are mentioned in the list.

Some exciting character crossovers and new entries coming up in this universe. I am excited. Are you?@yrf @BeingSalmanKhan @iamsrk @iHrithik #sidk pic.twitter.com/aFLGGg9DL8

The logo will appear in Salman Khan’s upcoming film ‘Tiger 3’ as well as all subsequent films in the franchise.

It’s worth noting that A-listers Shah Rukh Khan, Deepika Padukone, and John Abraham are preparing for the release of ‘Pathaan’ on January 25. 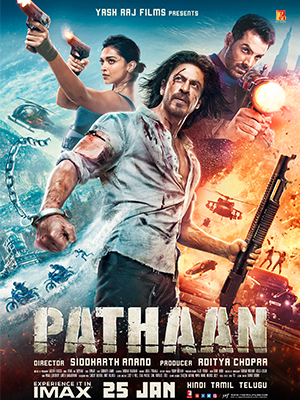 It will be the ‘Dilwale’ star’s first full-fledged film return in four years.

It sparked debate after the video for its song ‘Besharam Rang’ was released. Deepika Padukone appeared in the video wearing a saffron-colored bikini.

Religious and social groups claimed that the costume had offended them. Then everything fell apart as religious leaders, politicians, and lawyers demanded that the film be banned.

The upcoming action film was set to be released on Eid-ul-Fitr, April 21, 2023. He did, however, share another poster to inform fans about the new day.

The first two films in the franchise received positive reviews, and fans anticipate the same for the third.

Furthermore, Shah Rukh Khan fans will be pleased to learn that he will make a cameo appearance in his ‘Pathaan’ avatar.

Emraan Hashmi’s appearance in the franchise as a villain is also highly anticipated.