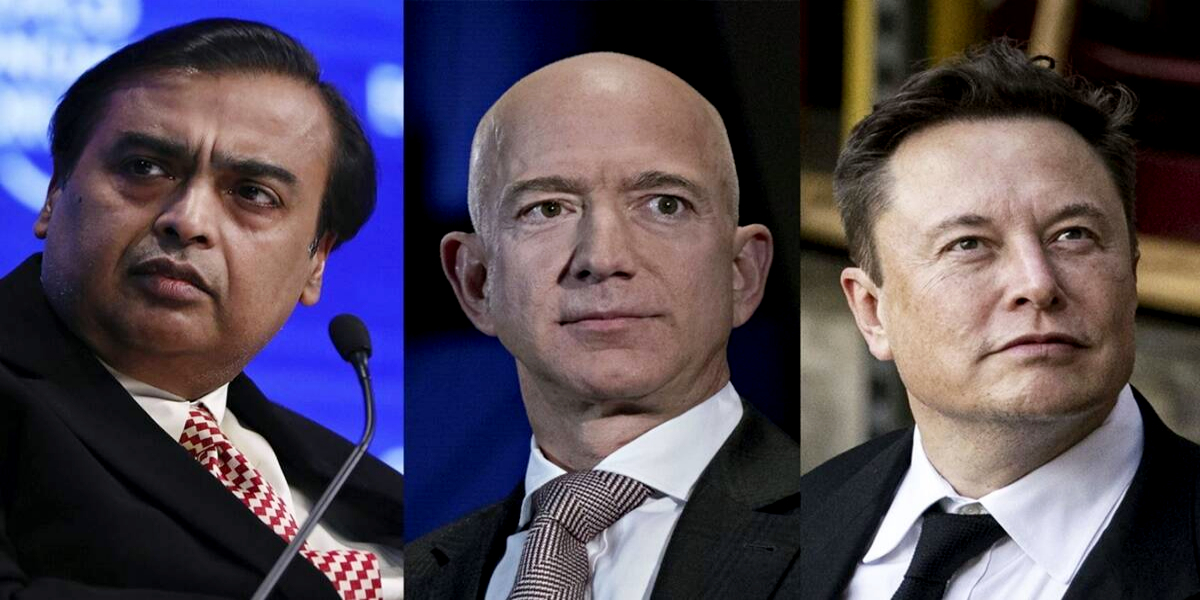 In this article, We are listing the Top 10 Richest Person in the World 2022

The Forbes World’s Billionaires list is an annual ranking by Forbes magazine of the world’s wealthiest people, compiled using a methodology that views assets from a broader perspective than merely net worth. The list was first published in 1987.

Elon Musk, the owner of Tesla, is the richest person, valued at $232.4 billion. The following people rank among the top 10 richest people in the world, according to Forbes’ most recent ranking.

With a net worth of $167.7 billion, Bernard Arnault, the chairman and CEO of LVMH, comes in second place. More than 70 brands are owned by the family. According to Business Insider, he is the richest person in Europe and made $100 billion in fortune last year.

India’s Gautam Adani has split the Adani Group into a number of industries, including energy, logistics, and aerospace. He is Asia’s richest man and the fourth richest person in the world, with a net worth of $142.7 billion.

Bill Gates, a well-known tech tycoon, recently gave a million dollars to his foundation while pledging to ultimately drop off the list of the world’s richest individuals. He is currently worth $113.4 billion. The largest private charitable foundation in the world is his, the Bill & Melinda Gates Foundation.

Larry Ellison, the creator of the software company Oracle, is ranked sixth with a net worth of $108.5 billion. After purchasing three million shares of Tesla in 2018, according to Business Insider, Ellison has also served on the company’s board. Ellison owns almost the entire island of Lanai in Hawaii.

The most successful investor of all time is regarded as Warren Buffet. He runs a business that also owns more than 60 other businesses. At the age of 11, Buffet purchased his first stock, according to Business Insider.