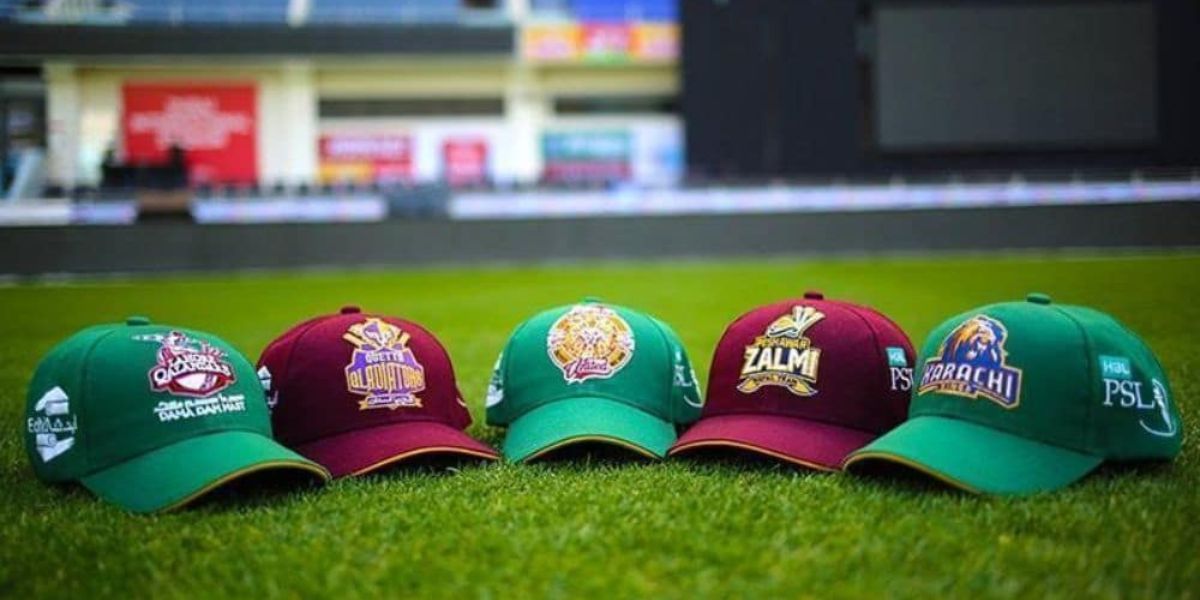 Usman Wahla, the director of the Pakistan Super League (PSL) competition, has confirmed that the draught for the upcoming eighth edition will be held on December 15 in Karachi.

Following the development, Usman addressed the media and stated that the owners of all six franchises would be consulted before deciding on the date and location of the player draft.

The tournament director continued by saying that the eighth edition, which will take place in the near future, is anticipated to be a good event because renowned players from the major cricketing nations will be attending.

It is important to note that the matches for the eighth edition will likely be held in Karachi, Lahore, Multan, and Rawalpindi between February 9 and March 19.

For the prestigious competition, 493 players from full members and associate countries have signed up, with 29 in the platinum category and 81 in the diamond category.