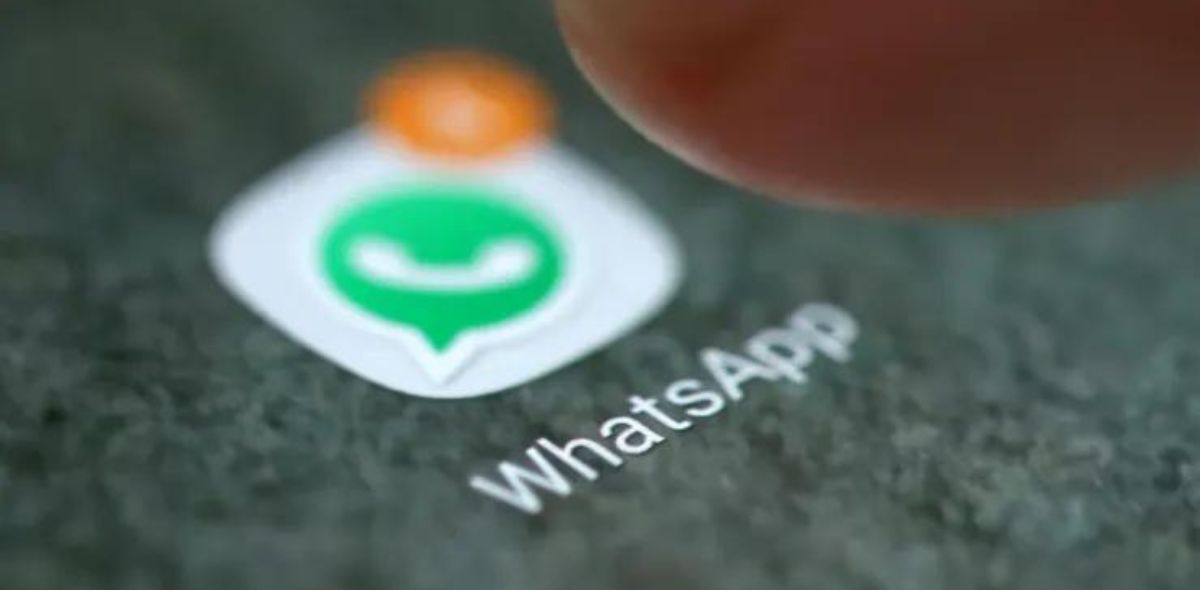 The messaging platform WhatsApp services restored come back online after an outage that affected users around the world.

Meta, which owns WhatsApp, stated that the issue had been resolved but did not provide an explanation for the outage.

According to the service status website Down Detector, more than 12,000 reports were posted within half an hour.

However, by about 10:00 BST service seemed to be returning for many users.

In a statement Meta said the problem had been resolved.

“We are aware that some people had difficulty sending messages on WhatsApp today,” the statement said.

“We have corrected the problem and apologies for any inconvenience.”

Many people complained on social media that they couldn’t send or receive messages while WhatsApp was down.

When users attempted to use the app on Tuesday morning, they were met with a “connecting” message. The app is a popular method of group communication for social, work, and parenting activities because it provides end-to-end encryption for messages.

It has even been used by government ministers, albeit controversially.

According to the internet monitoring company NetBlocks, the outage impacted users in the UK and around the world.

There were also reports of problems in Hong Kong, South Africa, Singapore, and India, all of which are important markets for the platform.

WhatsApp went down last year as part of a six-hour outage that also affected Facebook, Oculus, and Instagram.

Later, Facebook stated that the global issue was caused by a configuration change.