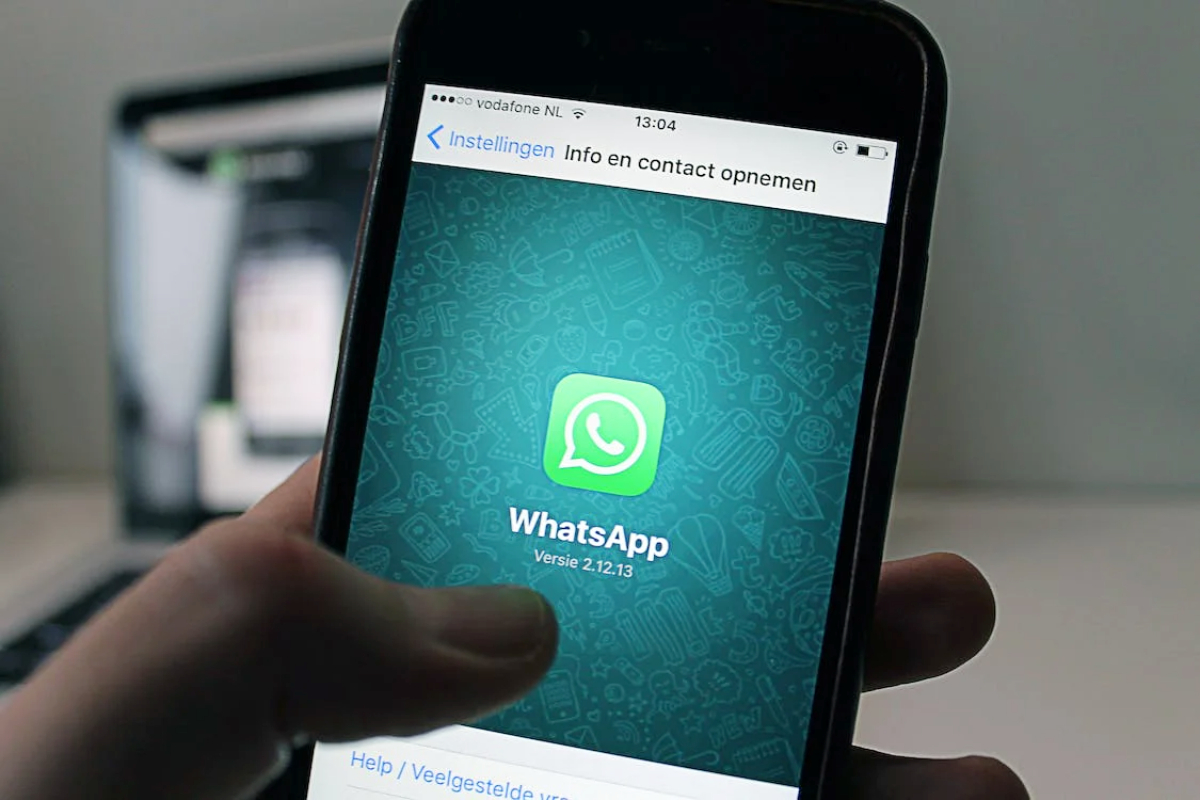 A Screenlock feature for desktop users is going to be added to the messaging service WhatsApp, which is owned by Meta.

To improve the user experience, WhatsApp recently released a number of new updates.

Android users already have access to this new screen lock option. For desktop users, the messaging app’s security was their top concern because using WhatsApp online may be quite risky.

WhatsApp has planned to roll out a new screen lock functionality to address this problem. It will first be a test feature accessible to WhatsApp beta users.

It is unlikely that the messaging behemoth will establish the capability as the default for desktop users. The setting options will be available to the user at their discretion.

The “Directory” feature was previously expanded by messaging juggernaut WhatsApp to simplify in-app shopping for its customers.

It is part of Meta’s ambition to boost its game in the Brazilian, Colombian, Indonesian, Mexican, and British internet retail markets. The function aims to make internet buying easier for users.