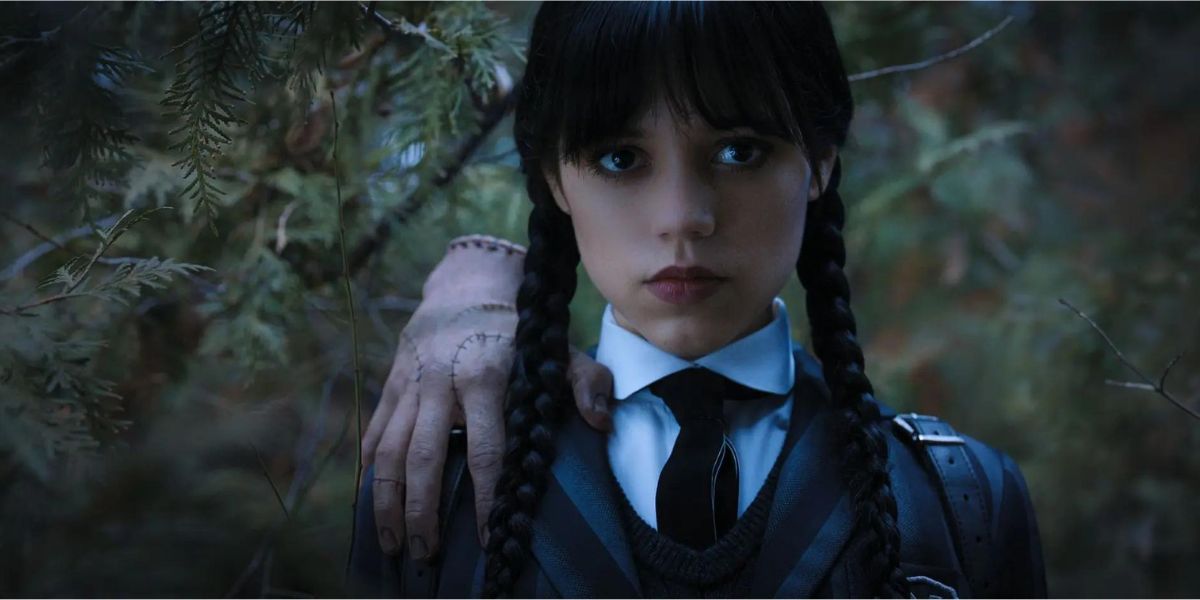 Wednesday’s dance scene quickly went viral on social media, so it’s almost certain to be repeated in season 2, albeit with a different song.

The perfect song has already been chosen for the inevitable dance scene in Wednesday season 2. Wednesday premiered on November 16, 2022, offering a new perspective on the infamous Addams family’s stories, as Wednesday Addams, portrayed by Scream’s Jenna Ortega, enrolled in Nevermore Academy, a private school for misfits and monsters that also happens to be her parents’ alma mater. Wednesday quickly became a smash hit for Netflix, quickly becoming the second-most watched English-language series on the service in its first three weeks, resulting in a second season renewal in January 2023.

Wednesday’s episode 4, “Woe What a Night,” featured the students of Nevermore attending the Rave’N Dance, a prom-like event attended by Wednesday and local barista Tyler (Hunter Doohan). Jenna Ortega, as Wednesday Addams, performs an impressive dance to the tune of “Goo Goo Muck” by the Cramps during the dance, marking the first time she truly comes out of her shell and expresses herself physically. This dance scene captivated viewers, who took to social media to recreate the moment, with notable celebrities such as Lady Gaga, Kim Kardashian, and Russian figure skater Kamila Valieva reinventing the dance. 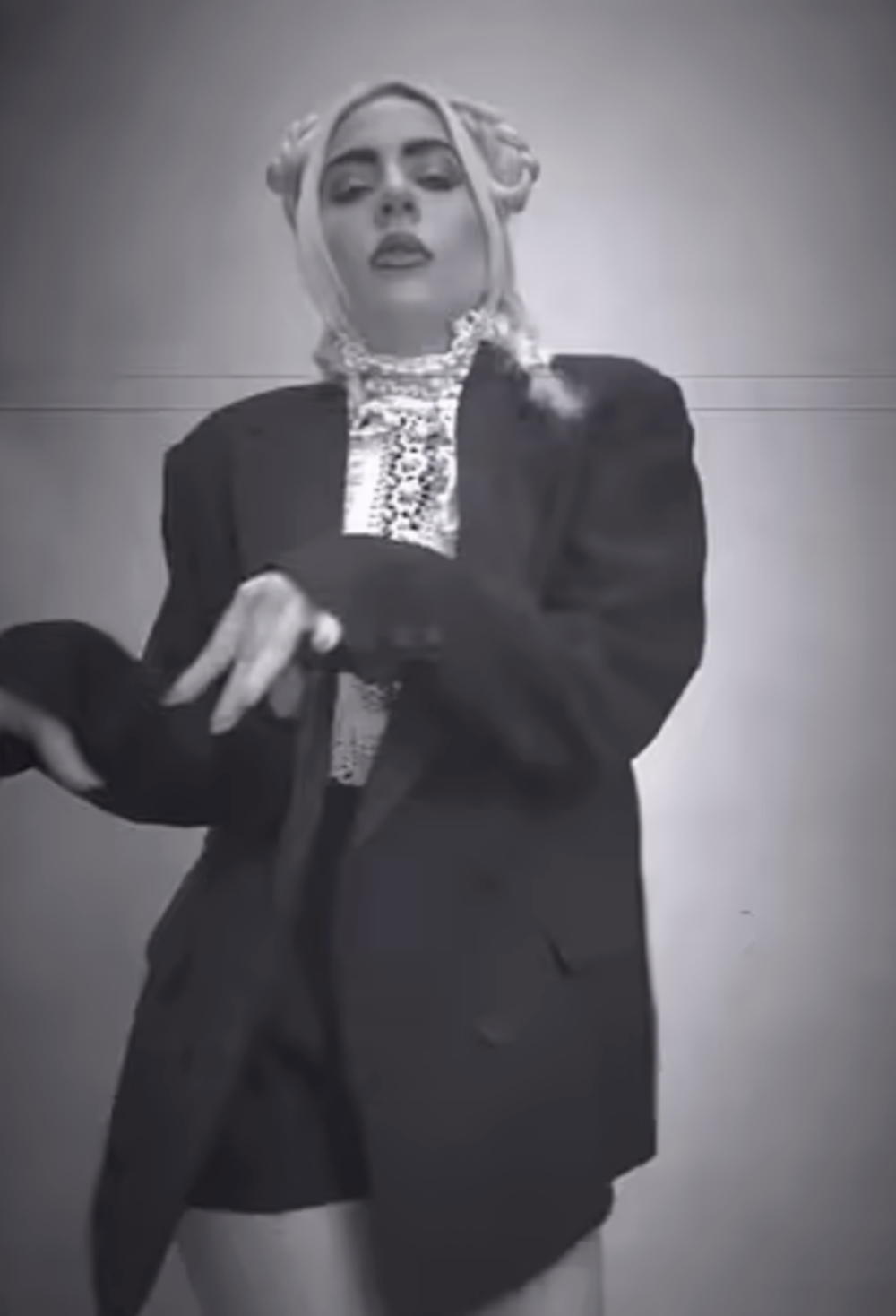 Though the actual dancing scene from Wednesday was set to the tune of the Cramps’ 1981 single, “Goo Goo Muck,” viewers recreated the moment on social media to Lady Gaga’s “Bloody Mary,” a song from her second studio album, 2011’s “Born This Way.” Eleven years after its initial release, “Bloody Mary” experienced a surge in popularity and eventually became a single, reaching the Top 40 in several countries. It’s safe to assume that a similar dancing scene will appear in Wednesday season 2, and using “Bloody Mary” as a meta-reference and a wonderful thank you to viewers would be ideal.

Why Is a Wednesday Season 2 Dance Scene Unavoidable? 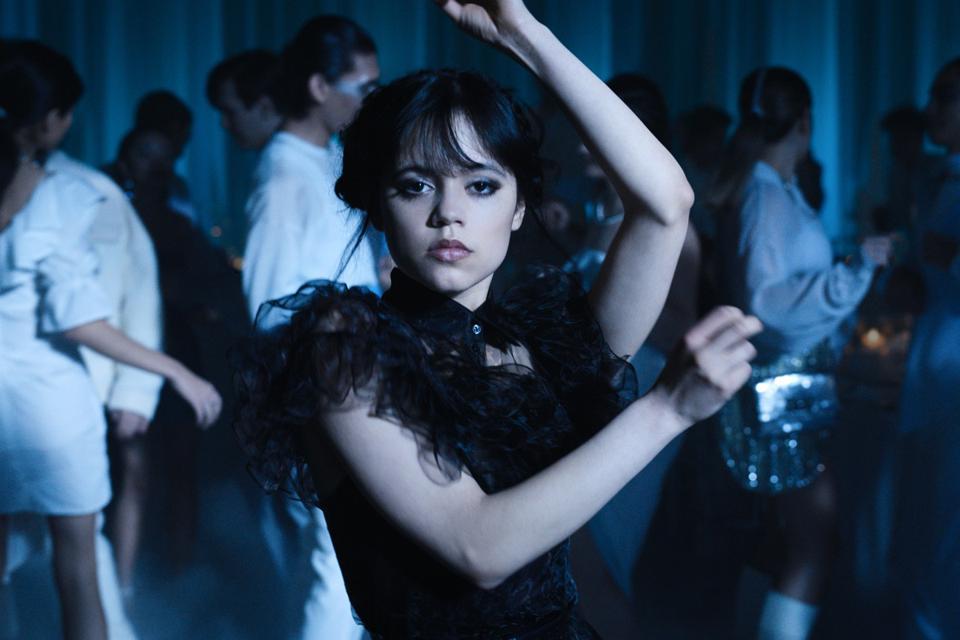 The most memorable and iconic moment of the Netflix series’ first season is Ortega performing as Wednesday Addams during the Rave’N Dance. Wednesday had previously been quite standoffish and difficult to read, but the dance scene allowed viewers to see Wednesday’s true personality, thanks in part to the improvised feel of Ortega’s dance moves. Wednesday’s character changed dramatically because this was the first time she let her guard down, making the rest of the adventure and her investigation into the terrifying monster even more entertaining.

Wednesday’s dance scene cemented the newest Addams family story as a cultural phenomenon, with word-of-mouth and social media attracting even more viewers to the series, further increasing its popularity. As a result, it’s almost certain that Wednesday season 2 will attempt to recreate this moment in some way, perhaps during the new school year’s Rave’N Dance, and using Lady Gaga’s “Bloody Mary” would be a brilliant piece of fan service. There’s no doubt that Wednesday season 2 will be just as important as the first, and including a new version of the dance scene would only add to that.