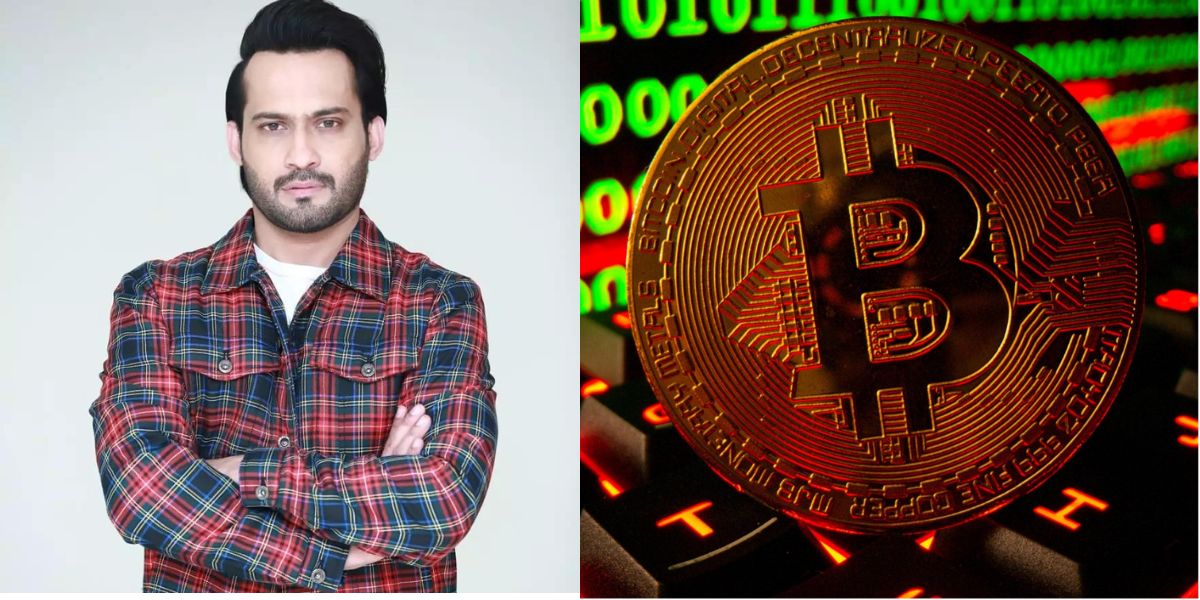 waqar zaka made a stunning prediction on a live video stream on November 10th that resulted in him making over $7,800 in just two minutes.

Zaka, a cryptocurrency financial analyst, predicted correctly that the latest Consumer Price Index (CPI) in the United States would result in a bitcoin pump. Following the official announcement, he quickly created an order that netted him a profit of more than $7,805. All of this occurred during a live video stream.

This is especially impressive given his track record of making accurate predictions – on October 31st, he correctly predicted a crypto crash that was expected to begin on November 6th. He had also advised his followers to avoid FTX Token (FTT) due to certain concerns, which ultimately saved him and his followers from a major FTT crash earlier this month. Previously, he had made numerous accurate predictions for the month of July.

He makes these predictions in his Facebook Group, where his team also educates followers on the Metaverse and Web 3.0.

Zaka is well-known in the local crypto market for his Bitcoin node map based on Glass node data sets, which he uses to make highly accurate market predictions about Bitcoin pumps and dumps. Zaka began sharing his crypto knowledge with the public around seven years ago, when digital currencies were barely known in the country.