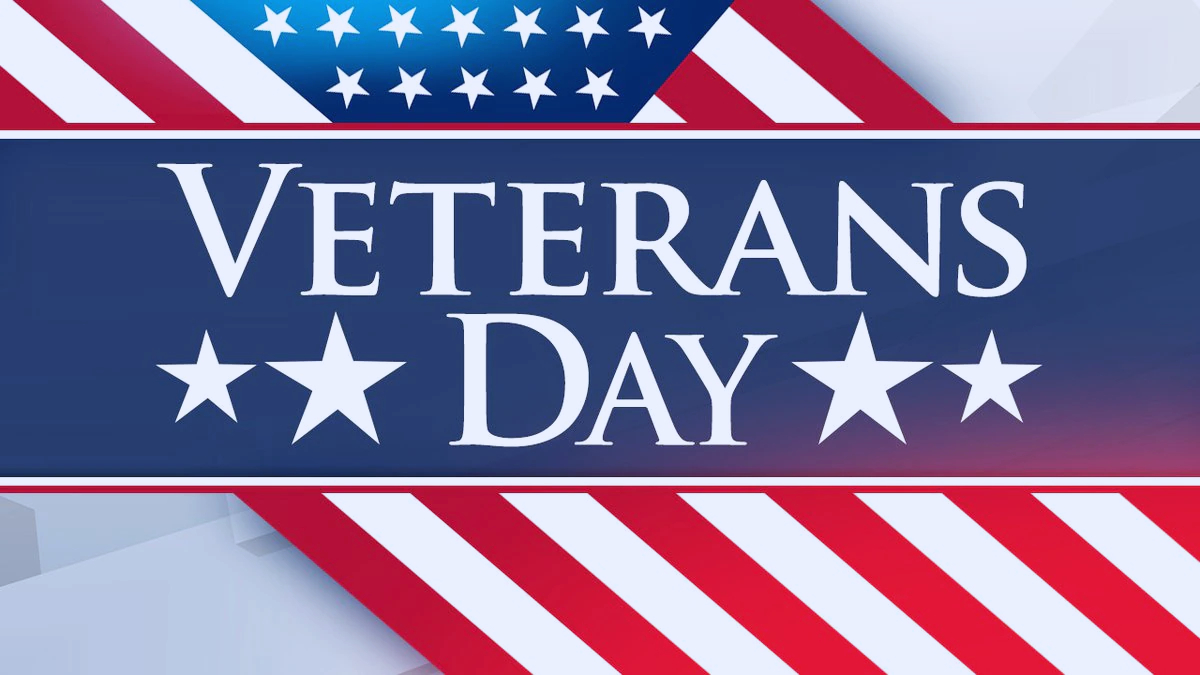 Today will see celebrations for Veterans Day 2022 in and around the nation’s capital, attended by military and political officials.

What is Veterans Day:

Veterans Day, formerly known as Armistice Day, is a federal holiday held each year on November 11 in the United States to honor those who have served in the military for their country (who were discharged under conditions other than dishonorable).

It corresponds with other holidays, like Armistice Day and Remembrance Day, which are observed in other nations on the anniversary of the conclusion of World War I. 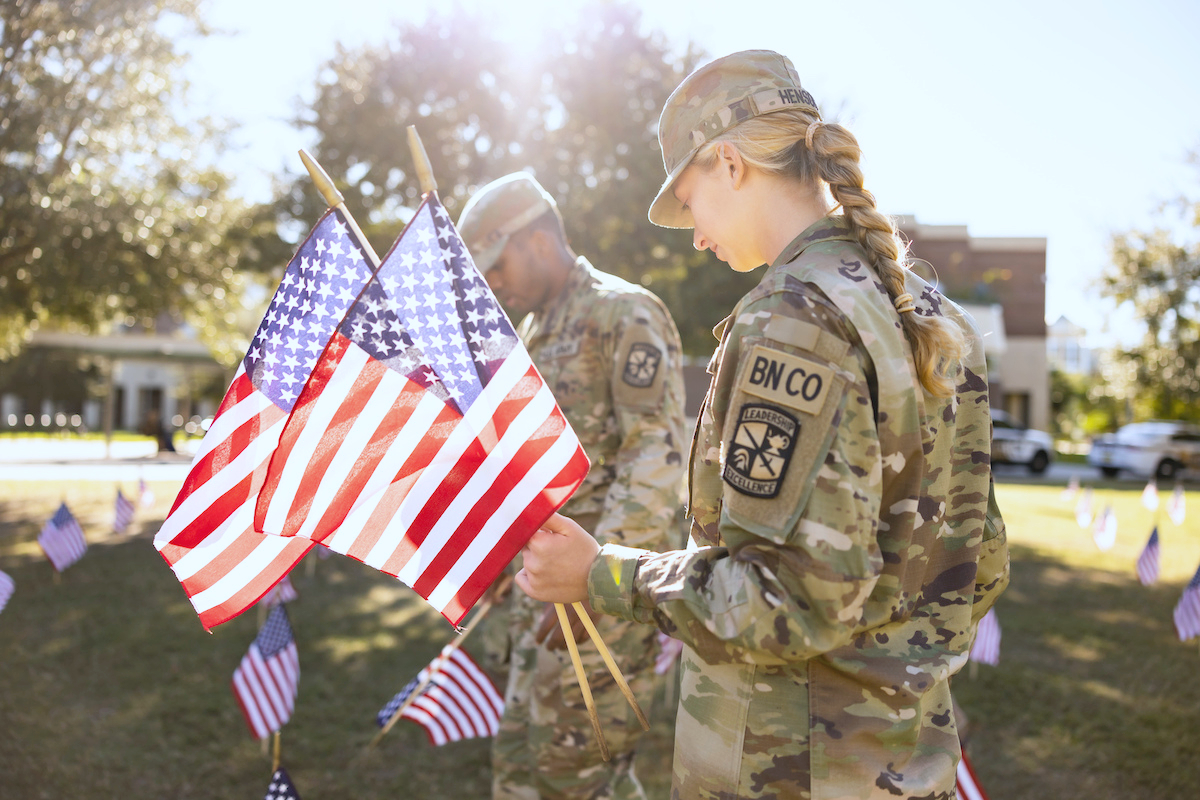 When the Armistice with Germany entered into force on November 11, 1918—the eleventh hour of the eleventh day of the eleventh month—major hostilities in World War I were officially over. Veterans Day was renamed Armistice Day in 1954 at the request of significant US veteran organizations.

Memorial Day, a national holiday in the US celebrated in May, is different from Veterans Day. While Memorial Day honors those who have lost their lives while serving in the military, Veterans Day recognizes the service of all US military veterans.

Armed Forces Day, another May military holiday, honors those who are currently serving in the US armed forces. Furthermore, an increasing number of US states that specifically, honor women who have served in the US military observe Women’s Veterans Day.

Arlington National Cemetery announced in a news release that Veterans Affairs Secretary Denis McDonough would host a program there on Friday morning for the 69th annual National Veterans Day Observance. At the cemetery’s Tomb of the Unknown Soldier, Vice President Kamala Harris and representatives of the D.C. military will stand with him.

Douglas Emhoff, the second gentleman, and Jill Biden, the first lady, are both anticipated to attend, McDonough stated at a gathering earlier this week.

Although he won’t be present, President Joe Biden, who is due to fly to Egypt tonight to attend the COP27 United Nations climate summit, issued a proclamation earlier this week to recognize the valor and sacrifice of American troops. 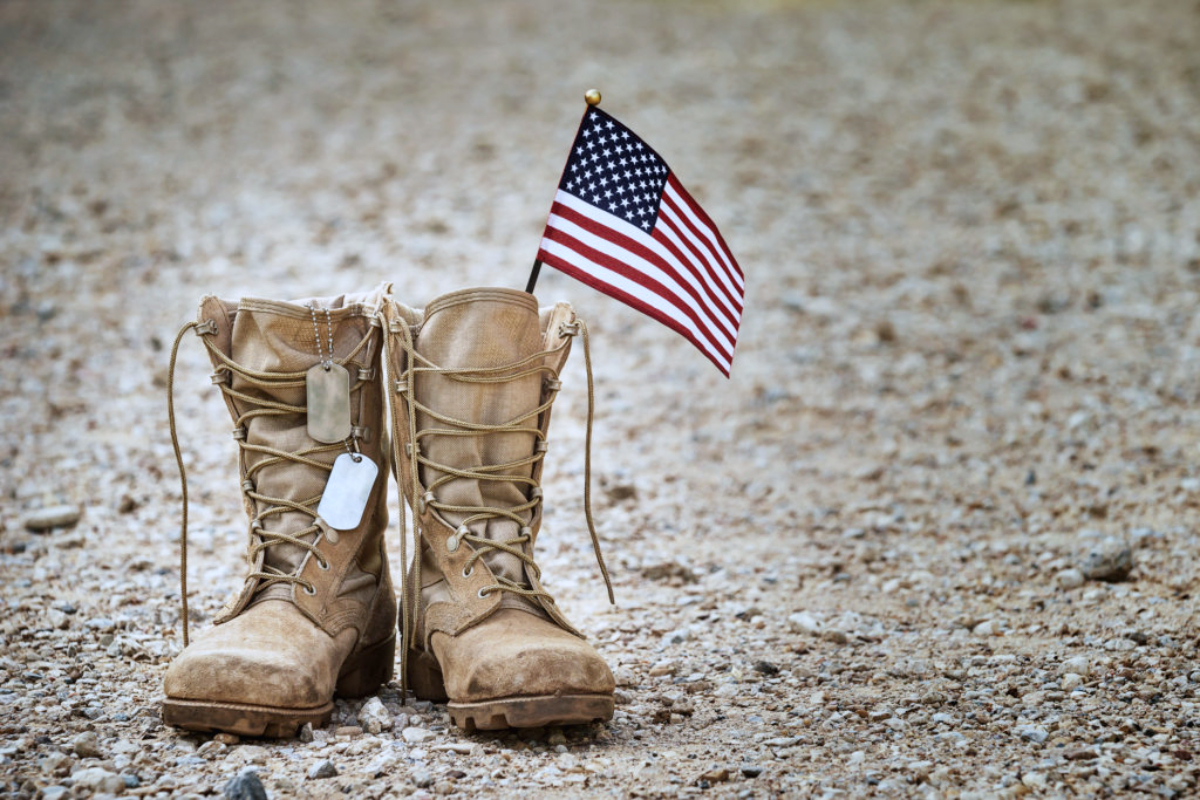 The promise of freedom and equality, democracy and justice, possibility and hope, has been built and defended by our armed forces through their noble sacrifice.

We have an enormous debt to them that will never be paid in full, he remarked.

The Vietnam Veterans Memorial on the National Mall was inaugurated 40 years ago this year, in addition to the annual ceremony at Arlington.

In the afternoon, McDonough will attend a special ceremony at the wall with Secretary of Defense Lloyd Austin, Chuck Hagel, and other dignitaries. Later, as part of a three-day celebration to honor Native veterans, he will travel to the Smithsonian’s National Museum of the American Indian, where the National Native American Veterans Memorial will be dedicated.

The museum’s director, Cynthia Chavez Lamar (San Felipe Pueblo, Hopi, Tewa, and Navajo), noted in a news release that the unveiling of the memorial was a chance to come together and consider the great service and sacrifice of Native veterans and their families

Veterans Day is coming soon and our staff is getting everything ready. Recently, Tim cleaned the flagpoles at the World War II Memorial. Every detail is important when it comes to honoring our veterans.#NationalMall #WashingtonDC pic.twitter.com/8C40UyzV9B

“I hope everyone will come out for this historic event so that we can all give them our sincere gratitude for what they have done for our nation,” the speaker said.

In 2020, Harvey Pratt, a member of the Cheyenne and Arapaho Tribes of Oklahoma and a veteran of the Marine Corps Vietnam War effort, unveiled the memorial for the first time.

Throughout the day in Washington, additional ceremonies honoring veterans will be held.

According to a statement from the first lady’s press office, McDonough and Jill Biden will organize an early-morning exercise program for veterans and other members of the military community on the south lawn of the White House. 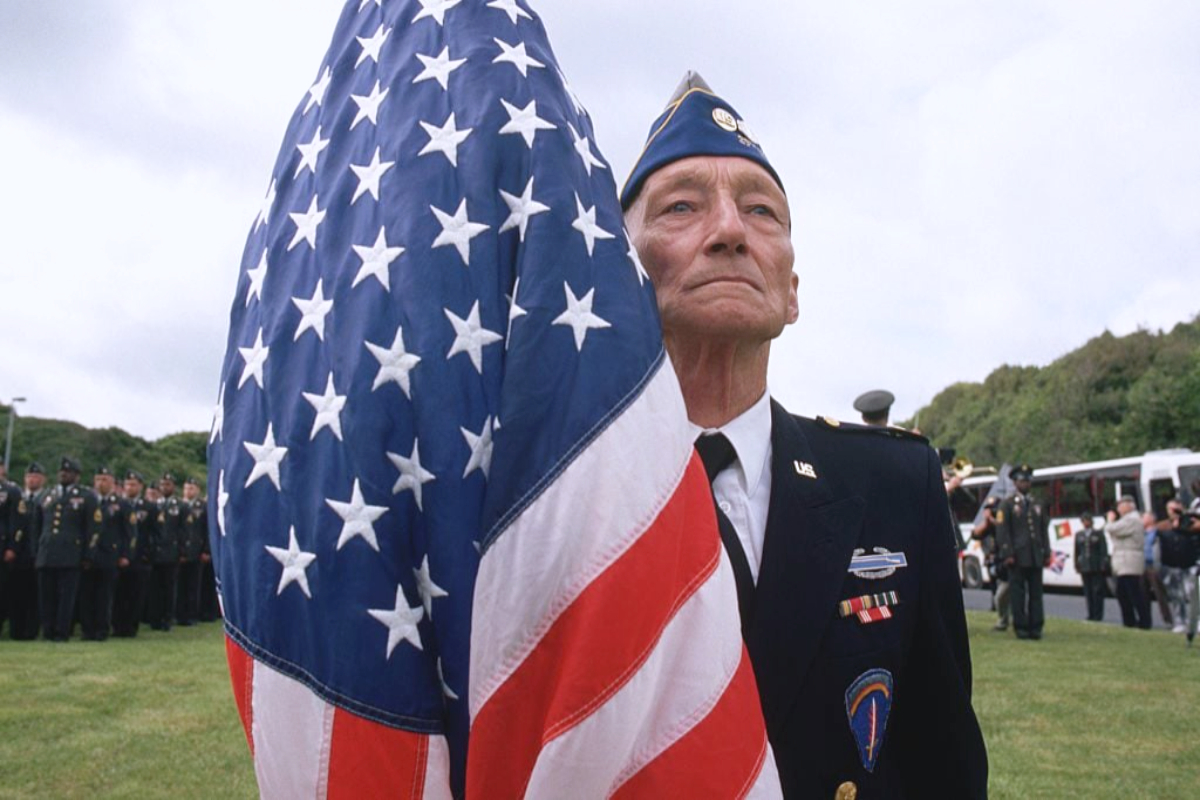 Mike Erwin of Team Red, White & Blue will lead the first “Joining Forces Veterans Day Workout,” and a team from the VA, along with Logan Aldridge of Peloton, will lead a workout specifically designed for those who have been wounded or disabled. Together with the first lady at the time, Michelle Obama, Dr. Biden’s Joining Forces project was launched in 2011.

Commemoration at the National World War II Memorial will take place in the morning on the schedule for tomorrow.

The 25th Annual Veterans Day Ceremony will take place at the Military Women’s Memorial, which is situated near Arlington’s entryway.

Since most of these events will be held outside, changes may be necessary given that Hurricane Nicole’s remnants are expected to produce heavy rain beginning tomorrow.