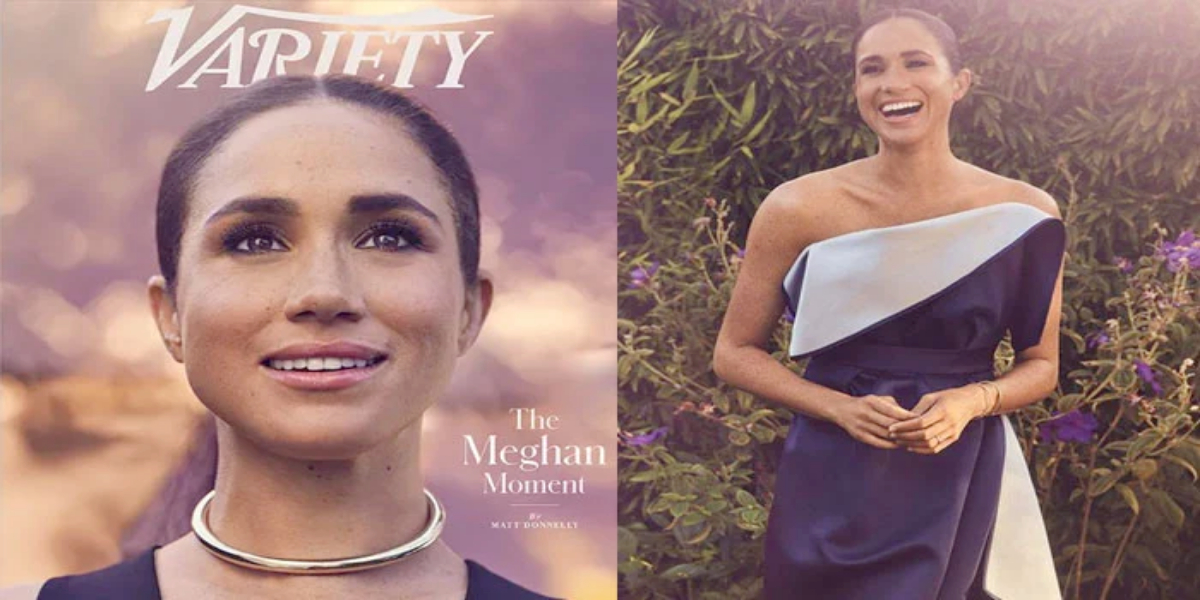 With her most recent interview with Variety magazine, Meghan Markle has generated a lot of buzzes.

With her heart on her sleeve during her recent interview for Variety magazine’s cover story, Meghan Markle created a stir. 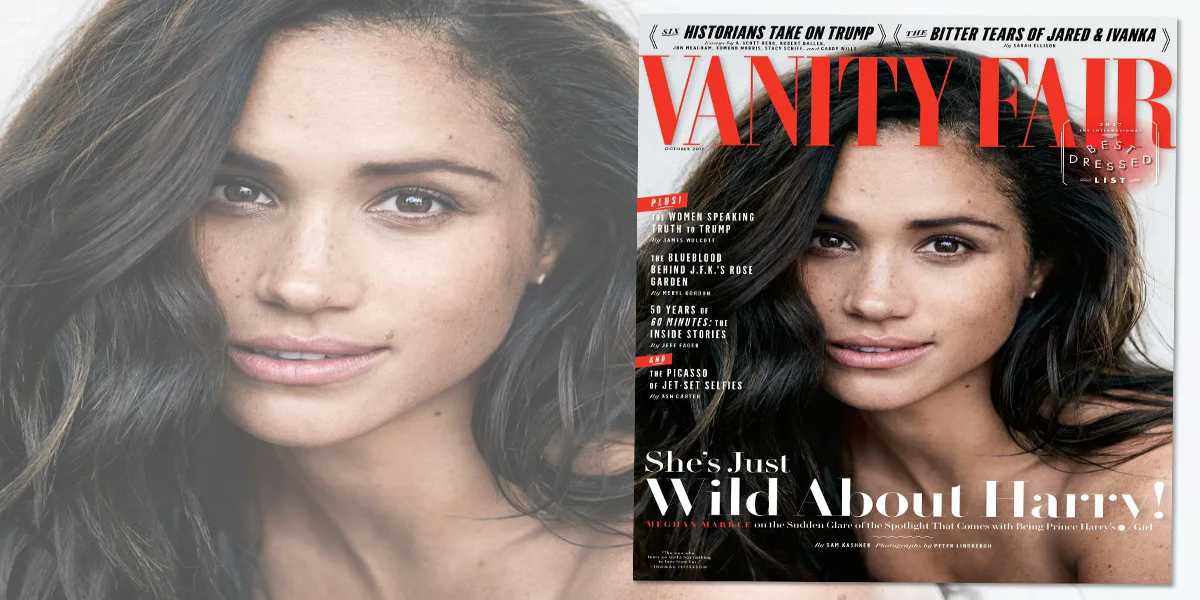 The Duchess of Sussex not only caused a stir with her remarks in the interview but also with her strong, feminine appearance in the pictures, which appears to send a “different message.”

In her analysis of the Suits alum’s attire, makeup, and poses, Laura Craik asserted that the mother-of-two tried to “look like the girl next door.”

She described the saint’s look in her column for The Telegraph as “one of artificial compassion that was, maybe, arrived at after mood boarding countless photographs of the saints.”

Related Article: Meghan Markle wants to avoid becoming “so jaded” that she loses a “piece” of herself.

Direct eye contact with the camera would have appeared too aggressive and pointed. Rather, Meghan’s stare is the epitome of soft power,’ she continued.

Laura continued, “Meghan has recently preferred the type of corporate, stealth wealth wardrobe that wouldn’t look out of place on Succession power shoulders, tailored trousers, and expensive blouses in emphatic colours such as black, white, navy, and red but now she is sending a different message through her clothes.

“One that echoes the same warm, unobtrusive demeanour that she displays in her interview.

This is why Meghan made mentioned how she and Harry like eating huge chocolate cookies and drive-through burgers.

Laura said, “If the shoot is an attempt to appear like the girl next door, Meghan may be underestimating the cynicism of the British public.

Read More: Meghan Markle was ‘reduced to a bimbo’ on Deal or No Deal

Unfortunately, it will take more than just lying on her stomach and kicking her legs in the air for her critics to accept that the Duchess is as “soft and lighthearted” as she is trying so hard to portray herself as in the accompanying interview, the author continued.