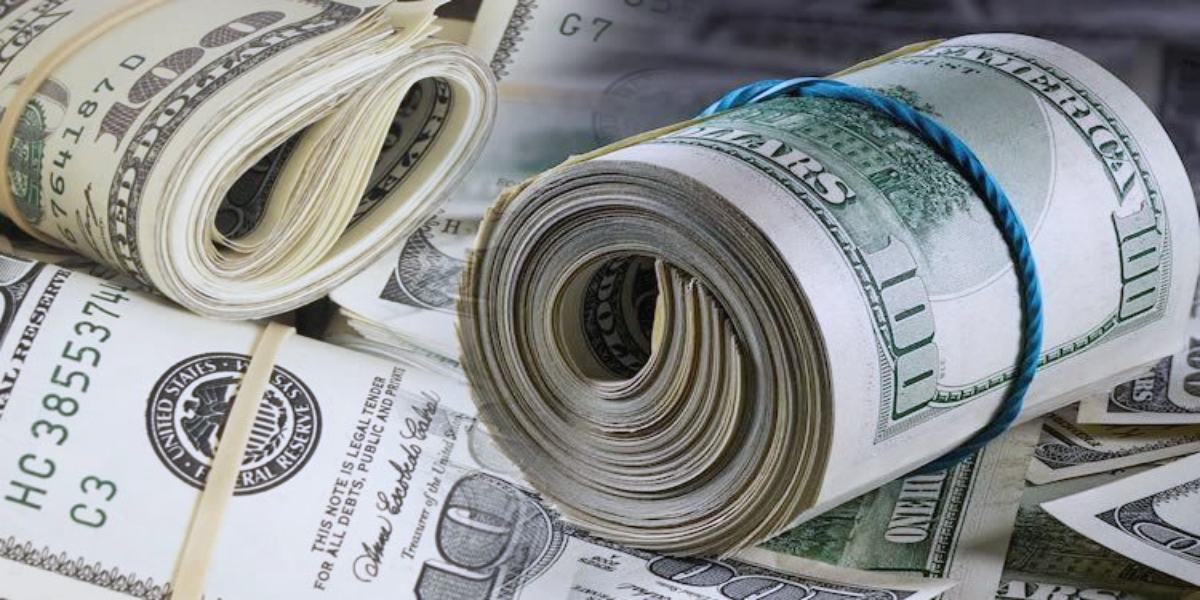 It is the currency of choice for many people around the world, and it is a very stable currency. This means that it is a good choice if you are looking for a currency that will not fluctuate in price.

The Pakistani rupee is also a popular currency to convert. It is a relatively new currency, and it has been growing. The Pakistan rupee still struggling to get strengthen against US Dollar which is the world’s most powerful currency.

(Infosette News) KARACHI: The rupee continued to appreciate against the US dollar on Thursday in the interbank market.

The rupee is currently trading at Rs221.30 against the dollar in the interbank market, according to the Forex Association of Pakistan (FAP), having gained Rs0.33 during intraday activity.

dollars are being traded between Rs 225 and Rs 228 on the open market, according to currency dealers.

The Pakistani rupee recently reached a closing price of 221.65.