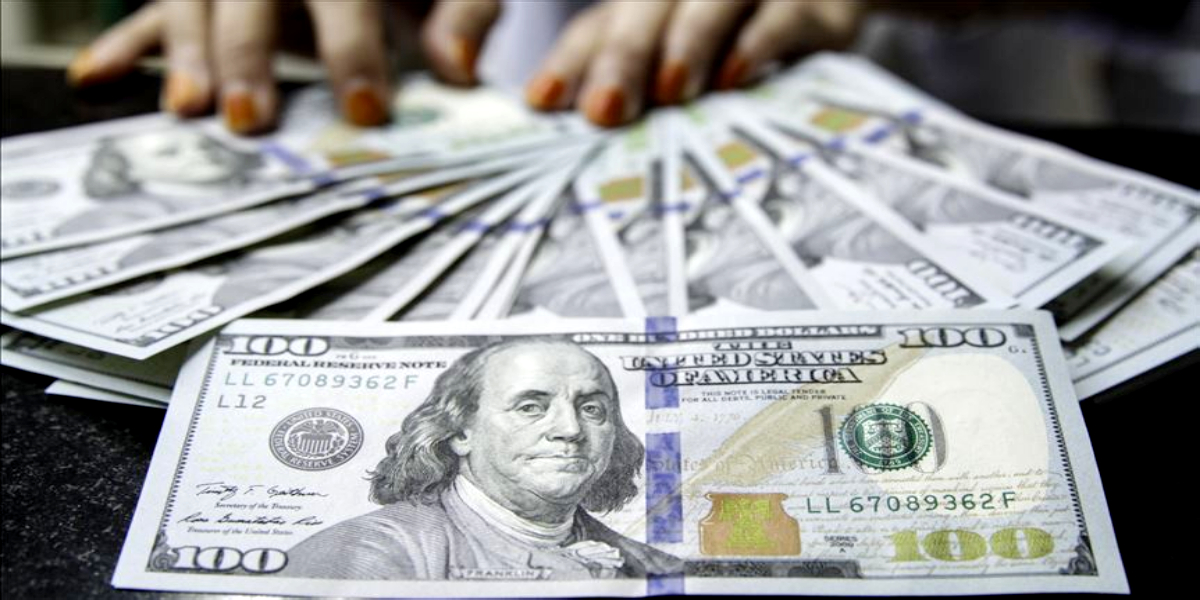 Interbank trading ended with the local currency down 0.72 versus the dollar to 218.38.

(Infosette News) KARACHI: With the International Monetary Fund (IMF) executive board meeting set for August 29 in Washington, the US dollar gained Rs7 to Rs229 on Wednesday, continuing its winning streak against the Pakistani rupee for the third straight session.

According to the State Bank of Pakistan, the local currency rose from yesterday’s closing of 217.66 to a close of 218.38 in the interbank market after losing 0.72 against the dollar.

According to economic experts, the rupee would remain under pressure until the IMF board approves the payment of Pakistan’s $1.17 billion tranche.

Acting Governor of the State Bank of Pakistan, Murtaza Syed, told Bloomberg TV that Pakistan will probably get a $1.17 billion loan tranche from the IMF within six days of the Executive Board’s approval.

The country’s foreign exchange reserves, which fell to $8 billion due to a delay in the reactivation of the IMF agreement and external flows, will increase to $16 billion by the end of the current fiscal year 2022–2023, according to the acting governor.

Once Pakistan receives the IMF loan, analysts believe the government would get more funding from multilateral and bilateral organisations, helping to replenish its dwindling foreign exchange reserves.

In addition to IMF pressure, the government has repealed a months-long prohibition on the import of luxury goods, and because exports have not expanded at the anticipated rate, the rupee has come under pressure.

In addition, Pakistani travellers now have to disclose 5,000 dirhams at the airport upon arrival in the UAE, which has increased the cost of the US dollar on the open market.

Dr Khaqan Hassan Najeeb, an economist and former consultant to the federal ministry of finance, claimed that the rupee’s decline is attributable to recent political developments that are producing market anxiety in addition to the dollar’s global strengthening.

He added that the State Bank of Pakistan’s (SBP) declining foreign reserve holdings were another factor in the decline. With only $7.8 billion in reserves, there is barely enough money to cover a month’s worth of imports.

According to Arab News, the local unit’s decline was caused, among other things, by its smuggling to Afghanistan, where dealers receive greater prices, according to Exchange Companies Association of Pakistan (ECAP) General-Secretary Zafar Paracha.