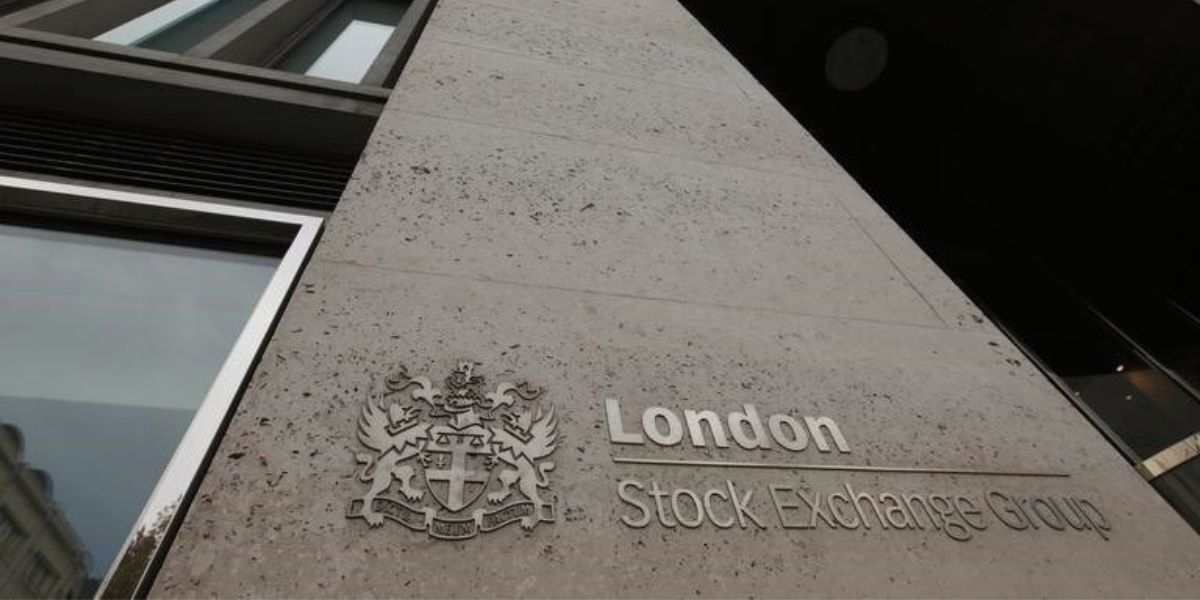 The blue-chip FTSE 100 finished with a 2.6% gain, reaching its highest point since September 23 and posting its greatest daily performance since June 24.

The FTSE 250 midcap index finished the day up 3.1%, the greatest one-day percentage rise since March 16, reaching its highest level in a week.

Banks saw gains of 4%, with HSBC Holdings shares leading the way with a 4.5% increase as the Asia-focused lender considered selling its multi-billion dollar operation in Canada to boost returns as desired by its largest shareholder.

“There is a perception that stocks are beginning to appear extremely cheap, drawing some shrewd investors back to the market.

Victoria Scholar, head of investment at Interactive Investor, said: “However, it’s likely that there will be a bumpy ride ahead and by no means can we be sure that the selling is ended.

“The resurgence of the pound this week suggests that a sliver of hope has been returned.

However, the European equities markets continue to be significantly hampered by the strength of the US currency, fiscal instability, inflation, and recessionary fears.

The Bank of England (BoE) launched its bond-buying programme last week as a result of a sharp decline in long-dated gilts, and markets reacted favourably to the British government’s U-turn on some tax cuts, which has led to the pound’s climb for six straight sessions.

In the meantime, a poorer reading of the September manufacturing statistics in the United States and a decline in the absurdly high energy costs in Europe helped push up global stock and bond prices on Tuesday.

Risky assets have suffered this year as central banks around the world tighten monetary policy to combat rising inflation, which runs the danger of sparking a recession.

After the insurer confirmed it had not been forced to sell gilts, Legal & General Group rose 5.9% among single stocks, assuaging market concerns after unexpected rate jumps spurred a rush for cash by certain pension fund clients.

The baker and fast food company Greggs saw a 10.3% increase after reporting that same-store sales increased 9.7% year over year in the third quarter of its fiscal year despite the rising cost of living pressures.

BP and Shell both increased by 2.7% and 1.7%, and miners increased by 3.3% as a result of rising copper and crude oil prices.