What are the Specs?

The essential requirements are the same. Both the ROG Phone 6 and 6 Pro use a Qualcomm Snapdragon 8+ Gen 1 processor, as well as a 6.78-inch AMOLED screen (custom-made by Samsung) with a 165Hz refresh rate and a 720Hz touch sampling rate. A two-cell 6,000mAh battery, a new cooling system, a new haptic feedback motor, dual speakers tuned by Dirac, and Snapdragon Sound compatibility are all included. The camera system includes a 50-megapixel Sony IMX766, as well as wide-angle and macro lenses from the ROG Phone 5. 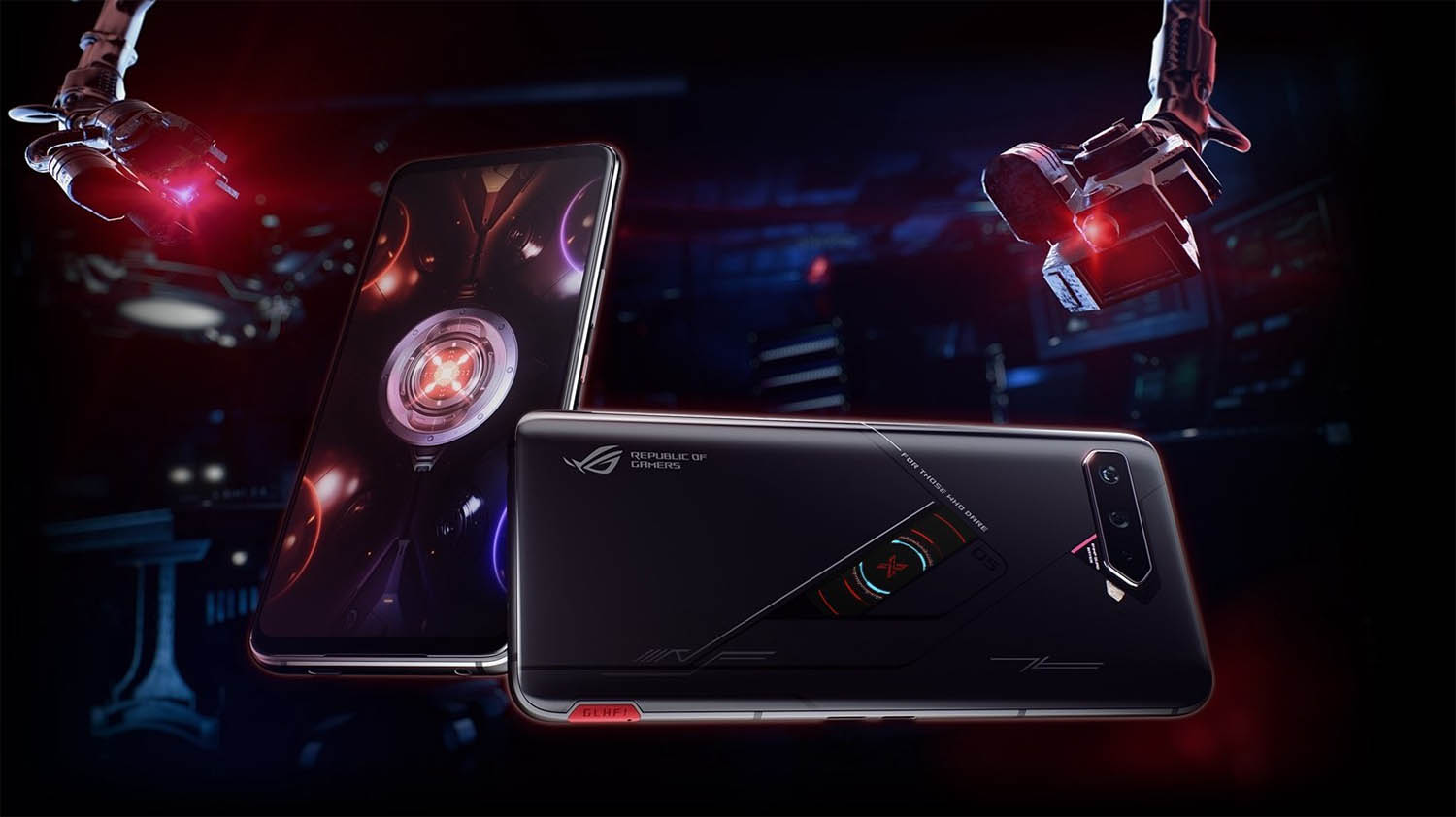 Before we begin, the device in the image has a backplate that says Tencent Games. Because the device we received is the Global version of the ROG Phone 6 Pro, the packaging seen below is reflective of what you will see globally. The backplate of this particular item is marked differently because it is a pre-production unit. The ROG Phone experience starts with the box. In an age where phones are becoming even more basic in their unboxing experiences, Asus enthusiastically goes in the opposite direction. The box is large and imposing, and it serves as both a collector’s item and phone packing.

To open the ROG Phone 6 Pro box, separate the two ends to reveal a pull tab.

Lifting the pull tab reveals the smartphone and an AR card inside the package (more on this later). The phone’s cardboard tray can be removed to reveal the 65W power brick and a braided USB Type C to C connection. Within the cardboard tray, you’ll find some phone documentation, an unusual ROG case, and a SIM ejector tool that fits nicely with the gamer style. While many other phones remove the charging brick, Asus includes a very competent brick capable of 65W USB PD PPS, allowing the ROG Phone 6 Pro to charge as soon as possible. Of course, the charging brick can also be used with other USB PD devices. The cable is also braided, lengthy, and of high quality, so you get the whole deal here. Remember the AR card we mentioned at the start of this article? When you first set up the ROG Phone 6 Pro, you may scan the card to unveil an AR experience that teaches you through some of the phone’s unique gaming capabilities, such as the Air Triggers.

That’s all there is to it. This is what you get if you buy the Asus ROG Phone 6 Pro everywhere in the world. Stay tuned for our review, in which we will take an in-depth look at the gaming phone to determine its true worth

What are your thoughts on the Asus ROG Phone 6 and ROG Phone 6 Pro? Let us know in the comments below!