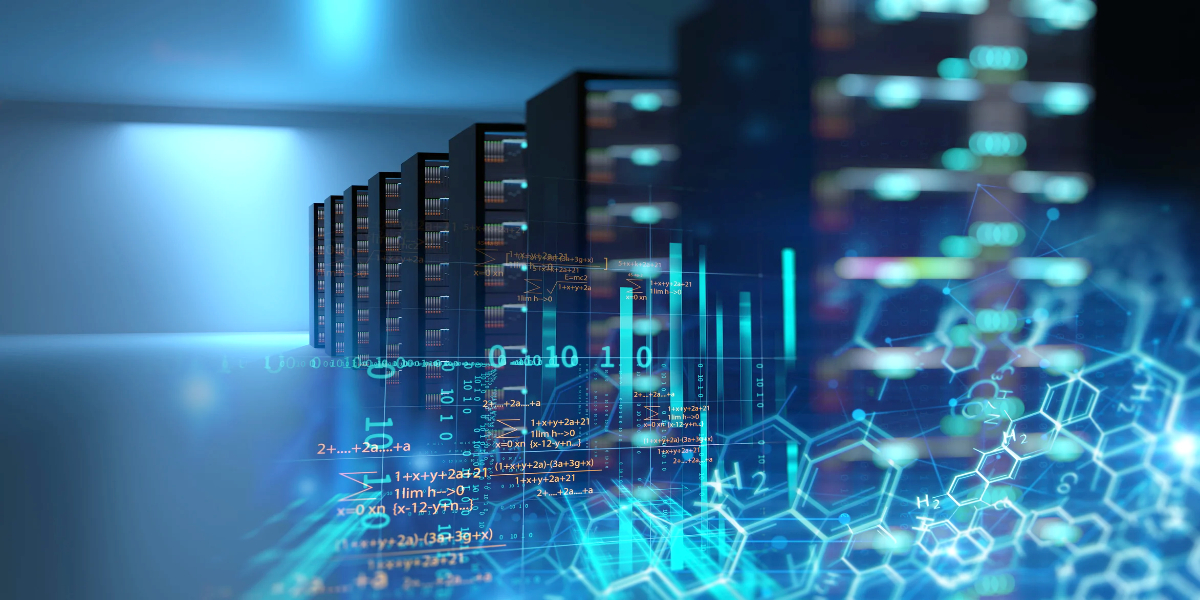 The five-year total for UK tech enterprises is now £97 billion.

Since loan rates have increased this year, it has become more difficult to obtain capital.

Even though there has been a lot of concern about the City’s competitive position this year with Amsterdam replacing London as Europe’s leading share trading center and the French stock market surpassing that of the UK new data suggests the UK’s IT sector is still outpacing its European counterparts.

Fast-growing UK IT firms raised £24 billion this year, more than all of France and Germany put together, according to Dealroom.

The five-year total for UK tech enterprises is now £97 billion.

As interest rates increased and investors grew wary of the technology sector, it has been increasingly difficult to obtain capital this year.

The UK’s tech sector is now estimated by Dealroom to be worth $1 trillion, making it the third nation after the US and China to reach this milestone and solidify its position as the leading innovation hub in Europe.

In comparison to its European rivals, the UK’s tech sector draws more venture money and generates more value for investors.

Since the turn of the century, the UK has produced 144 “unicorns,” or start-ups valued at over $1 billion, and 237 “future corns,” or businesses with valuations of over $250 million that are on track to become unicorns.

In the previous year, there were 204 future corns and 116 unicorns.

Digital Minister Paul Scully noted that UK tech “has remained robust in the face of global headwinds, and we concluded the year as one of the world’s leading digital business locations.”

This reflects our support for start-ups, pro-innovation stance on technology policy, and objective to improve digital skills.

According to the statistics, foreign venture capitalists are becoming more interested in the UK.

After establishing operations in the UK last year, General Catalyst, Sequoia Capital, and Lightspeed have all increased staff this year.

This year, they were joined in the UK by 45-year-old US venture capital company New Enterprise Associates and Berlin-based Earlybird.

This year, UK-based funds raised £9.2 billion for start-ups and businesses in rapid growth, just slightly more than in 2021.

Chris Bischoff of General Catalyst stated, “We established a presence in London since the UK has a robust ecosystem.

Our 18-month experience with this ecosystem has aided us in identifying and assisting early-stage businesses that are working to speed up change in their respective industries.

“Our dedication to ethical innovation and revolutionary collaboration is consistent with the UK’s innovation agenda.”

According to data from Dealroom, innovation is booming in the UK.

Bristol, Cambridge, Edinburgh, Leeds, London, Manchester, Nottingham, and Oxford are among the locations where two or more unicorns have been located; some of these unicorns are providing challenges for the US IT ecosystems in certain specialized industries.

Read More: US Bank Stocks fall, due to recession worries of Wall street week ahead

Cambridge is the third-largest science hub in the world, behind Boston and San Francisco.

At number five was Oxford. The most prosperous tech innovators have come from Cambridge, where more than 500 alumni have raised at least $10 million.

Universities from Oxford, Bristol, Nottingham, and London joined Harvard and MIT in the top 20 universities in the world (MIT).

The UK tech industry is employing more entry-level workers despite a tight labor market. Adzuna stated that there were 15,000 entry-level IT jobs available in November, up from 6,596 in November 2017.

Due to this, “edtech” start-ups have become increasingly popular, teaching individuals how to code and protect themselves online to help them launch lucrative tech jobs. The UK’s first software unicorn, Multiverse, was founded by Euan Blair, the former prime minister’s son.

The goal of Code First Girls is to raise the proportion of women in technology.

The CEO of Code First Girls stated: “The UK starts and scales outstanding digital enterprises every day, from AI to healthcare equity to space missions.

Because they weren’t encouraged to pursue a tech career or acquire essential skills, too few women work for these significant start-ups.

Over the next five years, we want to train 26,000 women in the UK about technology and position them in jobs that will advance the field.