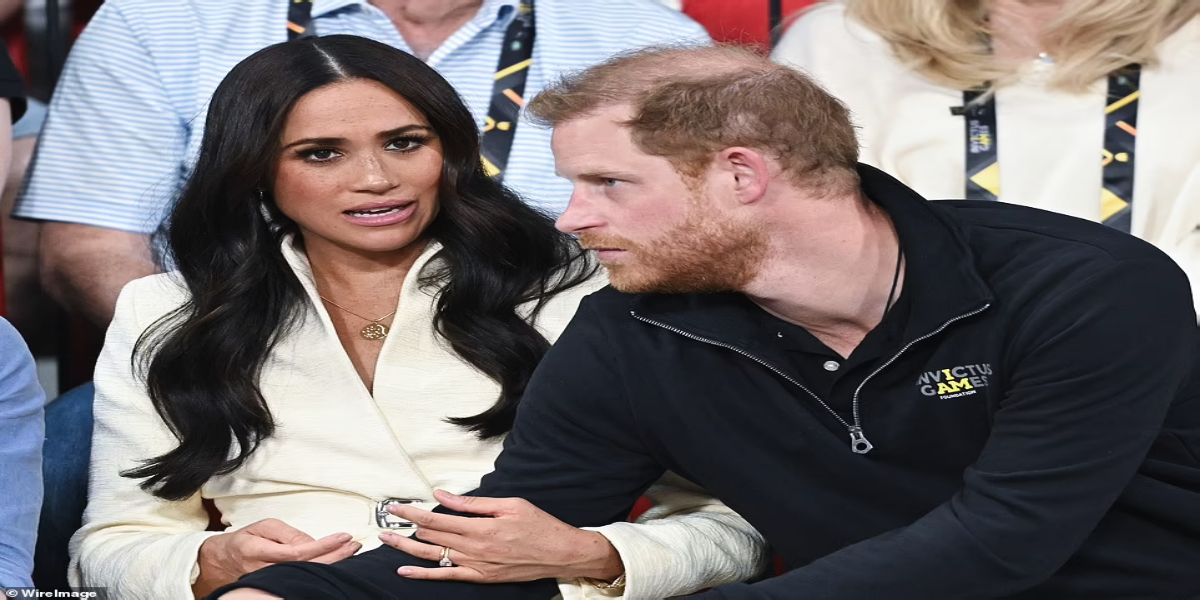 Prince Harry and Meghan Markle’s offspring won’t compare to those of Prince William and Kate Middleton.

It has been said that as Prince George and Princess Charlotte get older, they will overtake Prince Harry and Meghan Markle in terms of popularity in the UK.

As the Middletons’ children took centre stage at Queen Elizabeth’s burial, royal expert Eric Schiffer reportedly prophesied that they would outshine the Sussexes, according to Daily Star.

Prince George and Princess Charlotte will likely eclipse Harry and Meghan’s fame in the UK as they become older, according to Eric.

Related Story; Meghan Markle does not understand the difference between a celebrity and a royal

For Harry, the day of the funeral was challenging.

A gruesome situation was before him. While dealing with the death of a loved one is never easy, the expert added, “[He is now] also facing a new order of authority and of the crown.

Eric said, “His influence has now been severely diminished.

At the funeral last week for Britain’s longest-reigning monarch, George and Charlotte stole the show when they passed by the Queen’s casket in the back.