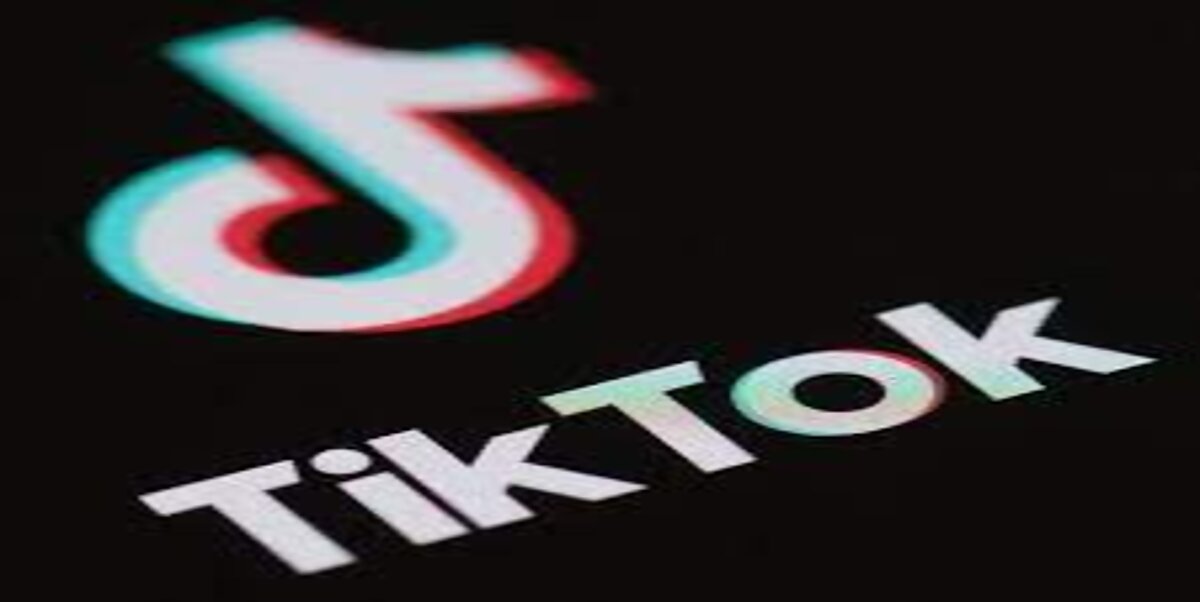 TikTok stated that it disagreed with the ICO’s tentative opinions.

In response to a potential breach of children’s privacy on the Chinese-owned video app TikTok, Britain on Monday threatened to penalise the company £27 million ($29 million).

The social networking platform “may have processed the data of children under the age of 13 without adequate parental authorization,” the Information Commissioner’s Office claimed.

The ICO also discovered that the short-form video platform may have “failed to offer the appropriate information to its consumers in a clear, transparent, and easily understandable manner.”

A notice of intent, which is a legal document that comes before a potential fine, has been served to the organisation by the watchdog on the potential violation of UK data protection law.

Information Commissioner John Edwards stated that everyone wanted children to be able to learn about and experience the digital world while still receiving the right data privacy protections.

Companies offering digital services are required by law to implement these safeguards, but in our preliminary assessment, TikTok did not do so.

In response, TikTok stated that it disagreed with the ICO’s preliminary opinions and emphasised that no decisions had been made in full.

“While we respect the ICO’s role in preserving privacy in the UK, we disagree with the preliminary opinions given,” TikTok stated in a statement. “We expect to formally respond to the ICO in due course.”