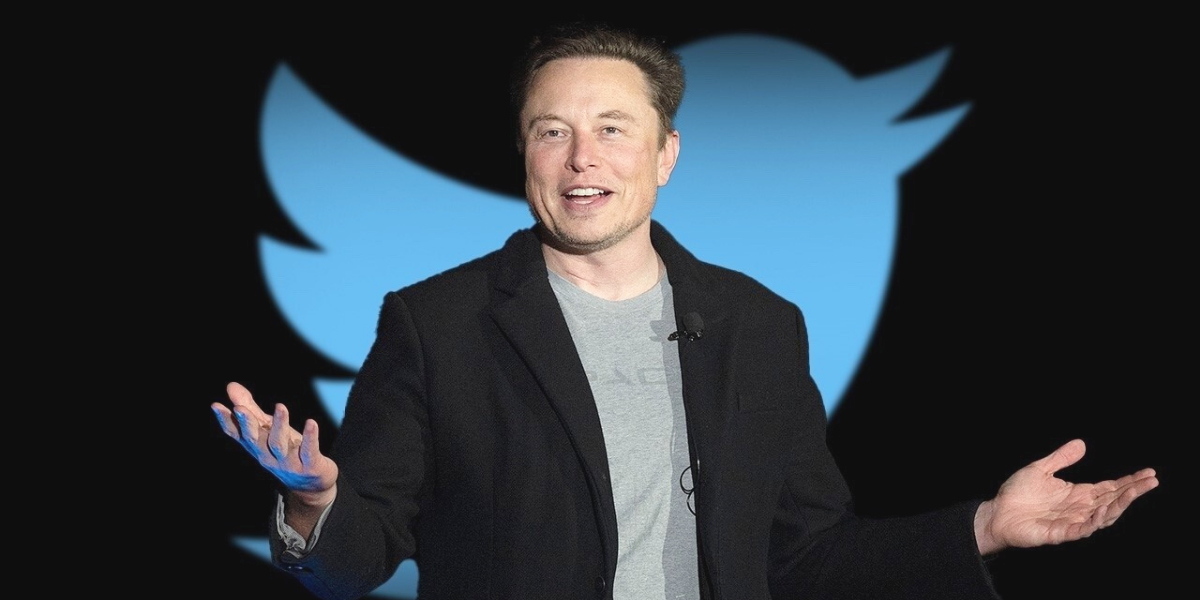 Twitter users are worried that the company may shut down as a result of massive walkouts, workplace closures, and Musk’s warning of bankruptcy.

Following the wave of mass resignations from Twitter when Elon Musk invited staff to quit if they couldn’t adjust to the “hardcore” Twitter, there were worries that the firm would collapse and the microblogging platform would cease to exist.

The billionaire issued an email to the staff urging them to get ready for Twitter 2.0, where they would need to put in a lot of effort and dedicate themselves to high-intensity labour.

He advised individuals who believe they are unable to commit to depart with three months’ worth of severance compensation.

Hundreds of employees at the organisation made the decision to quit and go. He has already fired a few people, including a few seasoned engineers. 90% of the Indian employees were sacked by the new manager, who also eliminated the remote work option. Some individuals who stood up and called out errors in assessments or brought up anything on the Slack group are also said to have been sacked.

People on social media are worried that the company won’t last much longer in light of major employee walkouts, the “temporary” shutdown of Twitter offices, numerous firings, and the Tesla CEO’s warning of bankruptcy within two weeks of his takeover.

Since more and more users are making the network even more active by saturating it with memes, Musk finds it hilarious that hashtags like #RIPTwitter and #GoodbyeTwitter are trending.

Although it has not been officially announced that the company would close, some users may be concerned about how to save all of their data, including tweets, direct messages, media (photos, videos, and GIFs), and lists from their profiles.

Users can download this information, as well as other items like “a list of accounts you are following, your address book, Lists that you’ve created, are a member of or follow, interest and demographic information that we have inferred about you, information about ads that you have seen or engaged with on Twitter, and more,” the company noted in a blog post.

The easy-to-follow step-by-step instructions for obtaining Twitter data for Android, iOS, and desktop are provided below.

All of your data on your email address will be shared by the platform in no more than 24 hours.