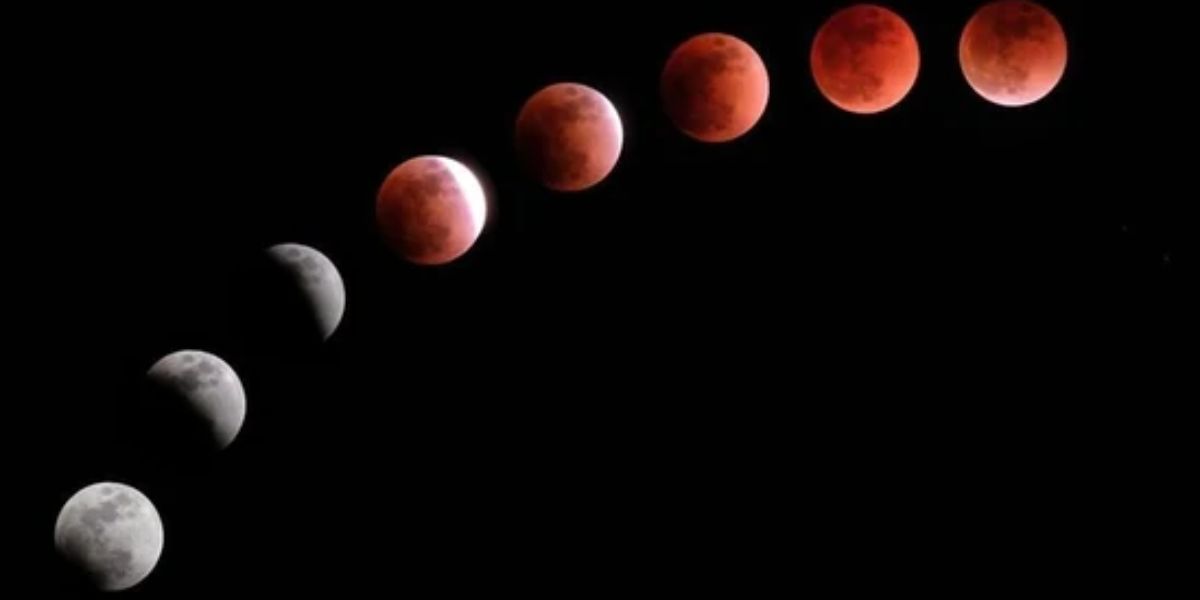 On Tuesday, the Moon was bathed in red due to a total lunar eclipse visible from North America to the Pacific but not in Europe.

It was observed in North and Central America, as well as parts of South America, Asia, Australia, and New Zealand.

It was not visible in Europe, which will have to wait until March 14, 2025, for the next total lunar eclipse. The Moon turns red during a lunar eclipse because the only sunlight reaching the Moon passes through Earth’s atmosphere, according to Nasa on a specially dedicated page on its website.

This image was taken in El Salvador during the totality phase of the lunar eclipse.

“During the eclipse, the more dust or clouds in the Earth’s atmosphere, the redder the Moon will appear. It’s as if the Moon is being projected with all of the world’s sunrises and sunsets “Nasa stated.

Why does the Moon appear red during a Total lunar eclipse?

A total lunar eclipse occurs when the Earth passes between the Sun and the Moon, and the Earth’s shadow covers the entire Moon. So, why is the Moon red during it? Surprisingly, this occurs for the same reason that the sky appears blue. 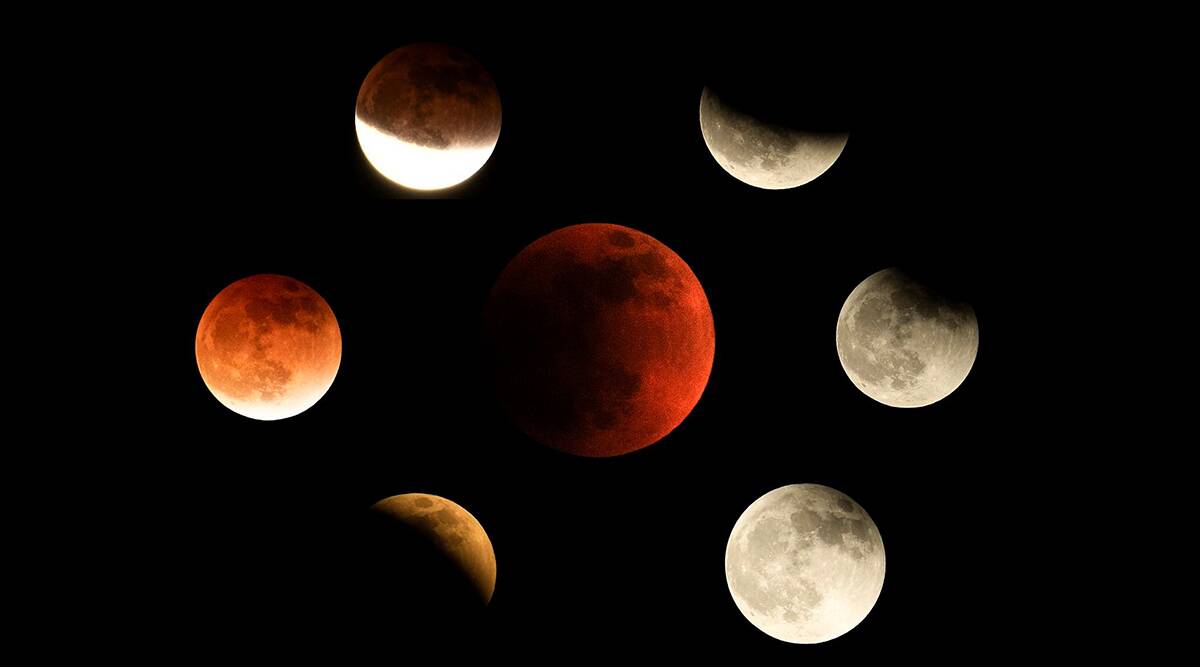 How to view the lunar eclipse

Although no special equipment is required to observe a lunar eclipse, having binoculars or a telescope can provide a better view of the Moon and its red colour during the eclipse. Furthermore, the best viewing conditions can be found in darker areas away from city lights. The map below shows the locations around the world where different phases of the eclipse will be visible. The coloured contours indicate the edge of the visibility region for each phase.