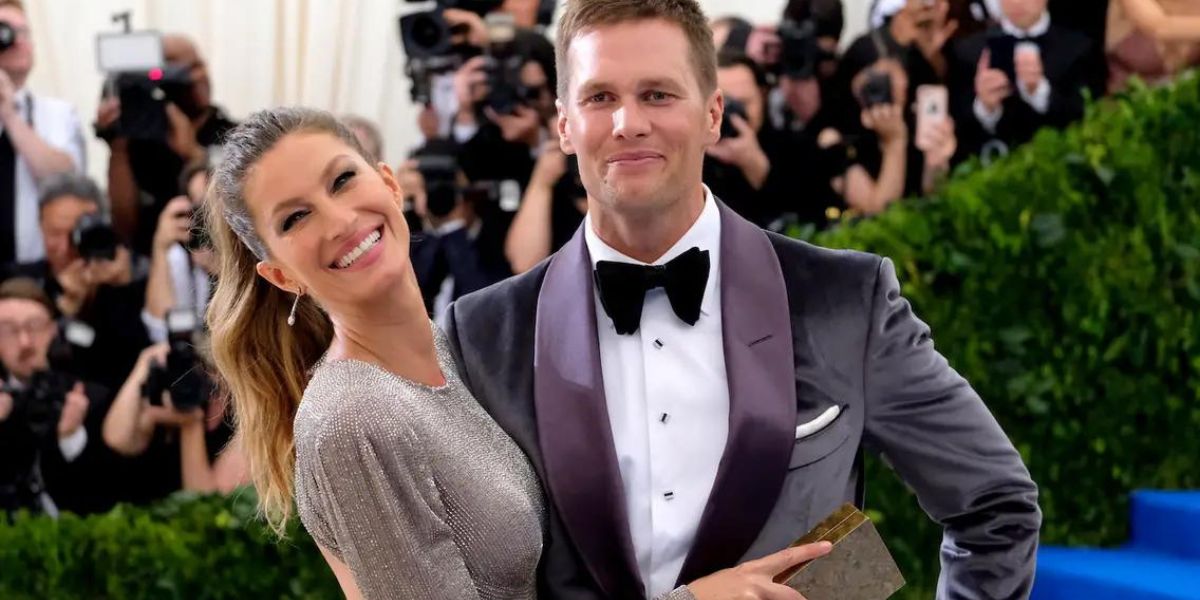 Tom Brady, the star quarterback of the New England Patriots, and supermodel Gisele Bündchen are ending their 13-year marriage, Brady announced on Instagram on Friday.

Tom Brady issued his own Statement on Social Media:

In recent days, my wife and I finalized our divorce from one another after 13 years of marriage. We arrived at this decision amicably and with gratitude for the time we spent together. We are blessed with beautiful and wonderful children who will continue to be at the center of our world in every way. We will continue to work together as parents to always ensure they receive the love and attention they deserve.

We arrived at this decision to end our marriage after much consideration.

Doing so is, of course, painful and difficult like it is for many people who go through the same thing every day around the world. However we wish only the best for each other as we pursue whatever new chapters in our lives that are yet to be written.

And we kindly ask for privacy and respect as we navigate what is to come in the days and weeks ahead. Thank you.

“The decision to end a marriage is never easy, but we have grown apart, and while going through something like this is, of course, difficult, I feel blessed for the time we had together and only wish the best for Tom always.”

Brady, 45, has been a professional football player for over two decades, and Bündchen, 42, has publicly expressed her desire for him to retire and spend more time with their family. Brady announced his retirement after the 2017 season, but later changed his mind and chose to rejoin the Tampa Bay Buccaneers.

Brady, a star quarterback, and Bündchen, a supermodel, have been a high-profile couple who have been constantly in the public eye since they met. Brady had already won three Super Bowls with the New England Patriots by the time they met, and Bündchen was one of the world’s most famous people, a top-earning model and a fixture on magazine covers.

After meeting through a friend and going on their first date in 2006, Brady and Bündchen married in 2009.

“When I first saw him, he smiled, and I thought to myself, ‘That is the most beautiful, charismatic smile I’ve ever seen!'” Bündchen revealed to the magazine in 2009. “We sat for three hours and talked. I had to return home for Christmas, but I didn’t want to. You know how you can’t get enough of something? We’ve never gone a day without speaking to each other since the first day we met.” They had two weddings: one in a Catholic church in Santa Monica, California, and another with friends in Costa Rica.

In “Lessons: My Path to a Meaningful Life,” Ms. Bündchen wrote, “Sometimes I tell people that my husband and I love each other so much that we got married twice.”

Brady and Bündchen have two children: a son, Benjamin, 12, and a daughter, Vivian, 9. Brady also has a 15-year-old son from a previous relationship with actress Bridget Moynahan.

Brady announced his retirement from the NFL in February after 22 seasons, but he later announced in March that he would return to the Tampa Bay Buccaneers for another season. There has been much speculation since then about whether Brady and Bündchen fought over his decision to return to football. This has also raised concerns about whether Brady’s marital problems have affected his performance on the field this season.

The Buccaneers are 3-5 this season and are currently on a three-game losing streak, Brady’s first since 2002.

Brady missed several practises and a preseason game this year before the season began. Brady was excused by Buccaneers head coach Todd Bowles in August because he was “going to deal with some personal things.”