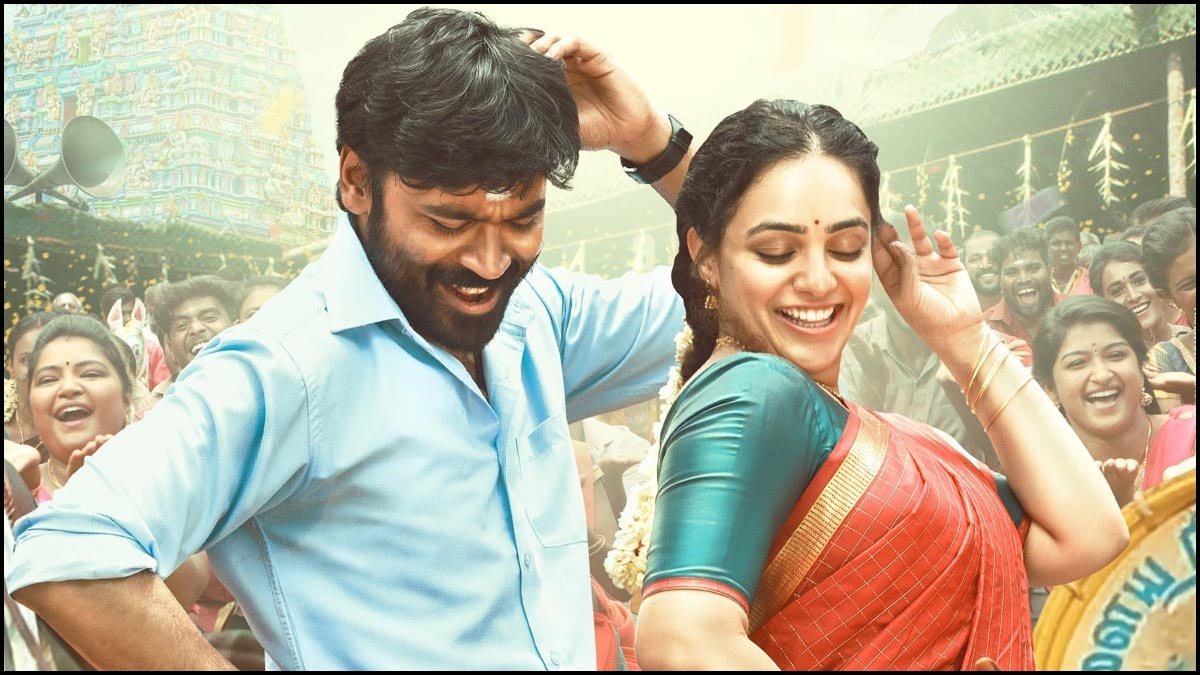 Thiruchitrambalam Movie was released by theatrically on 18 August 2022.

Thiruchitrambalam (Dhanush) is a food delivery kid who lives a mundane, mechanical, and regular existence. In an accident, he loses his mother and sister, but his father (Prakash Raj) and he survive. His grandfather (Bharathiraja) looks after them, and all three continue to battle. So, in essence, there is no serenity at home.

Thiru’s only relief is his companion Shobana (Nithya Menen). They have a strong friendship and always have each other’s back. Thiru falls in love with his childhood infatuation, Anusha (Raashii Khanna), but she rejects his proposal. Thiru’s father suffers a heart attack and becomes paralysed. While Thiru is struggling to cope with his life’s tragedies, positive things begin to happen to him, bringing light into his life. But you’ll have to see it on the big screen to figure out what it is. 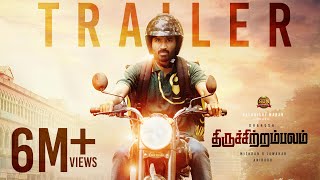 Dhanush and his relationship with Nithya are the highlights of the film. These two have nailed their performances. They appear in practically every scene together. Their friendship since childhood is the best example of why a boy and girl friendship is the best. Nithya Menen delivers one of her best performances in this flick. Dhanush is a natural performer. It’s a joy to watch him on screen.

Priya Bhavani Shankar will be on screen for a few minutes. She has little to do with the plot. Even Raashii Khanna has little to give. She just gets one song and a few minutes of screen time. But Raashii and Priya both mean a lot to Thiru.

The second half is well filmed. The director spent a long time developing the tale, humor, and friendship between Thiru and Shobana. Their story is really stunning.

The plot was beautifully written by the director. He has accurately depicted the emotions. It’s a tad slow at places but overall enjoyable. To enjoy the story, the narration should have been a little faster. However, the performances of the principal actors ultimately benefit the audience. 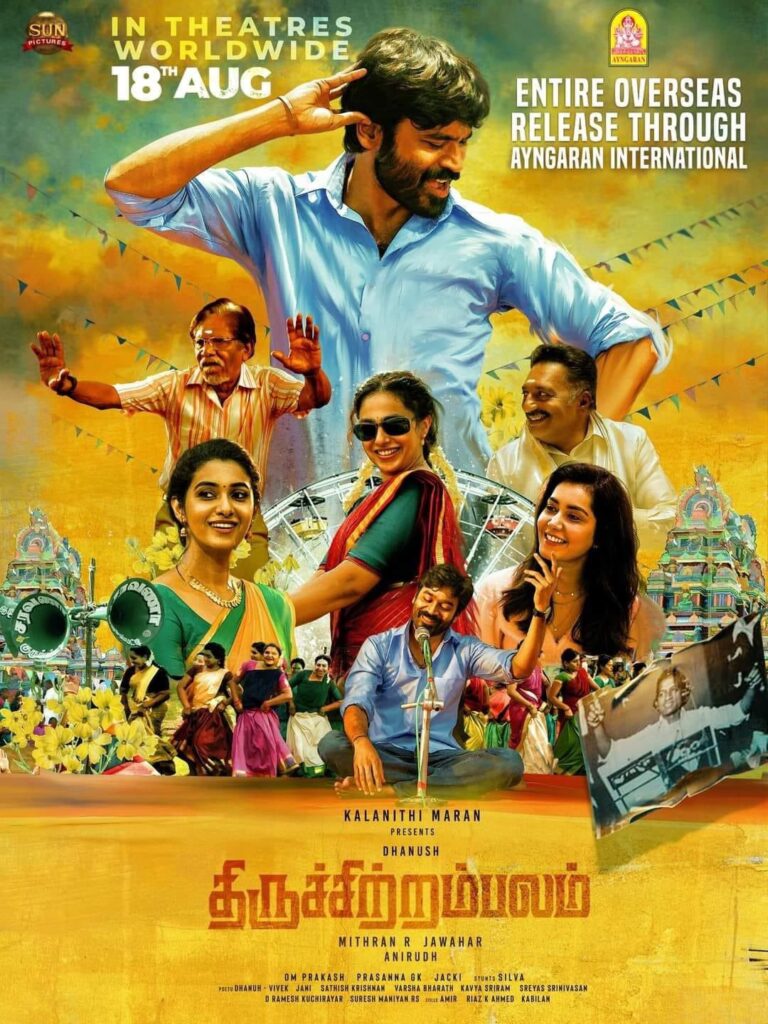 Prakash Raj and Bharathiraja excelled in their performances and brought soul to the film. Every youngster who has grandparents wishes to watch Bharatiraja dance, cry at various scenes, and always have Thiru’s back.

Megham Karukkatha issa vibe 😍 Not a single scene that is boring!! Kudos to the #Thiruchitrambalam team for making an engaging entertainer so far.. 1st Half..

One of the film’s assets is Anirudh’s soundtrack. DOP Om Prakash’s camera work is outstanding.

Thiruchitrambalam is worth seeing for all the right reasons, particularly Dhanush and Nithya Menen.