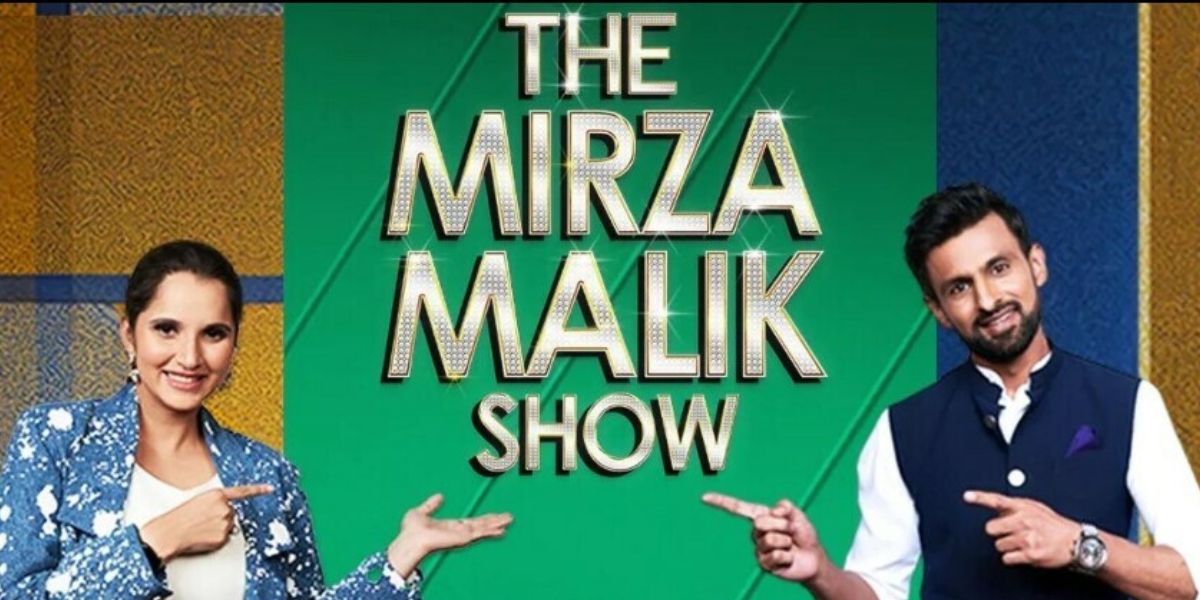 On Sunday, a new poster for the Mirza Malik Show, starring cricketer Shoaib Malik and Indian tennis star Sania Mirza, was released. Urduflix, the streaming platform that will host the show, shared the poster.

The poster’s release coincides with media speculation that the couple has split up. Several leading media outlets in Pakistan, India, and the UAE have published articles implying that the couple is divorcing. Some people alluded to the possibility of infidelity. However, neither Malik nor Mirza have responded to the rumors. 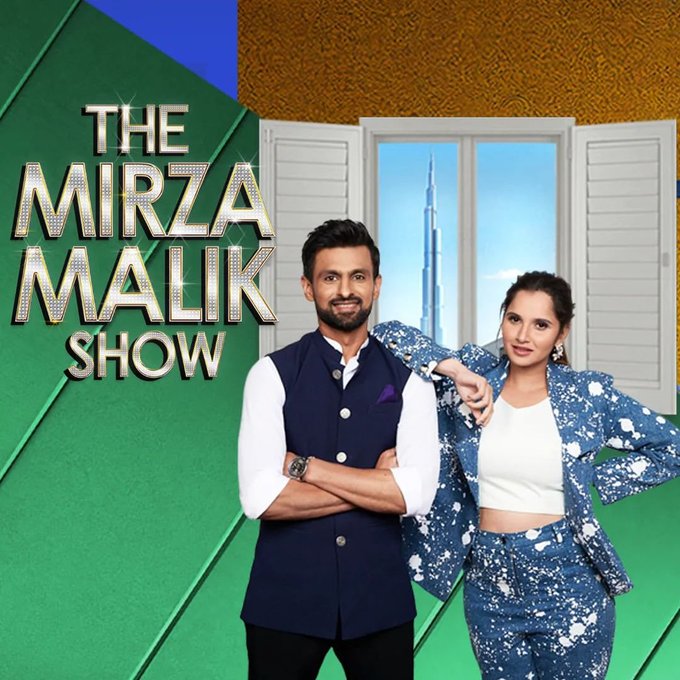 The show was first announced in December 2021, but no release date has been set. Mirza and Malik announced the show at a press conference in Dubai, saying it appealed to them because they enjoy trying new things both together and individually. “We like challenges, so the transition from sports to media was very exciting,” Mirza said.

During the press conference, she stated that she wanted their show to be “a good family show” with lots of laughter, similar to The Kapil Sharma Show. “Ours will not be a comedy show, but humour is very important.”

The couple married in 2010 and have a four-year-old son named Izhaan Mirza Malik.

Malik spoke with ICON in September about living in Dubai as a neutral space and his difficulties bouncing between Dubai and his hometown of Sialkot, where his mother still lives, and wherever he needs to go to play cricket.

“Sania and I have adjusted our routines so that one of us is always available if the other needs to go on tour,” Malik explained. “I used to play in eight to ten league cricket matches a year.” Now I just go with four to five.”