Pakistan and the IMF are working hard to reach an agreement on prior actions before moving forward with a staff-level agreement, and one point of contention is the strengthening of anti-corruption institutional mechanisms.

ISLAMABAD: Pakistan and the International Monetary Fund (IMF) are actively working to reach an agreement on prior actions before moving forward with a staff-level agreement, and one point of contention is the strengthening of anti-corruption institutional structures.

The IMF wants to include it on the list of prior actions because the government failed to fulfill the Structural Benchmark (SB) agreed by the PTI-led regime on such completion of the 6th review.

Pakistan has asked the IMF to eliminate the strengthening of anti-corruption institutions from the list of prior actions, claiming that it is outside the Fund’s purview and mandate.

Prior actions are being described by Pakistan and the IMF in order to reach a staff-level agreement. Pakistan will be required to carry out certain prior actions with effect from July 1, 2022, including the passage of the Finance Act 2022, the imposition of a petroleum levy, and the gradual increase in power tariffs.

The Monetary Policy Committee will also meet on July 7 to tighten the monetary stance. With CPI-based inflation reaching 21.3 percent and the Wholesale Price Index reaching 38.94 percent, there is no doubt that monetary tightening is imminent.

The scribe sent a questionnaire to the IMF headquarters in Washington, DC, asking if the anti-corruption institutional mechanism was part of the prior actions for the completion of the 7th and 8th reviews under the EFF programme, an IMF spokesperson responded, “Discussion with the Pakistani authorities on the review continues, and we do not comment on specific elements under discussion.” In general, Pakistan’s EFF-supported programme has prioritised strengthening governance and transparency, as these ultimately support robust inclusive growth.”

However, Pakistani authorities had no objections to the continuation of the Structural Benchmark (SB) for the establishment of a task force with input from international experts and civil society organisations to strengthen the institutional framework for the purpose of an anti-corruption campaign.

The Pakistani government, on the other hand, had no objections to the continuation of the Structural Benchmark (SB) for the establishment of a task force with input from international experts and civil society organisations to strengthen the institutional framework for the purpose of an anti-corruption campaign. 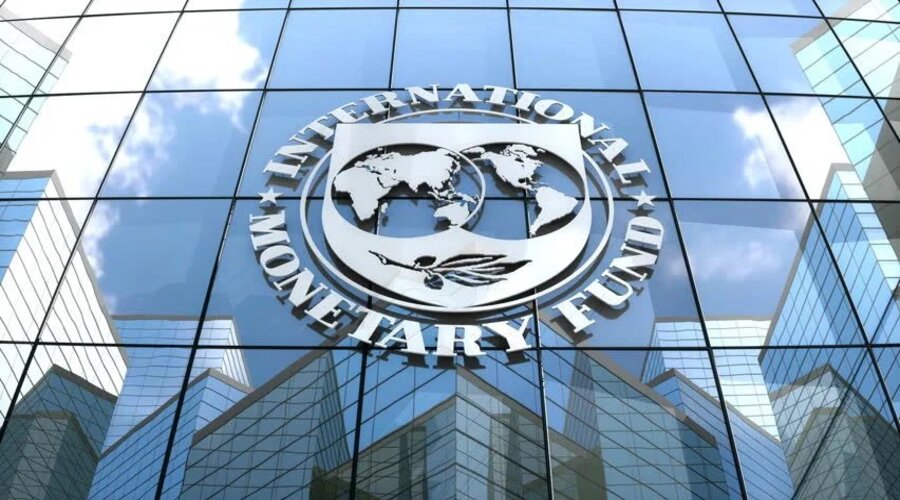 Pakistan and the IMF had agreed that after the completion of the sixth review under the PTI-led regime, the government would take steps to strengthen the effectiveness of anti-corruption institutions.

Measures to strengthen governance and combat corruption remain critical. Pakistani authorities agreed with the IMF that one of their top priorities would be to strengthen the effectiveness of anti-corruption institutions.

To further advance transparency, accountability, and integrity in the public sector, Pakistan will issue regulations to establish an electronic asset declaration system (end-June 2021 SB, reset to end-January 2022) that is comprehensive (i.e., covering assets beneficially owned or located abroad), centrally-held with the Federal Board of Revenue, covering federal civil servants of Base Pay Scale 17 to 22, and effectively verified, and accessible to entities authorised by law (including banks for the limited purpose of conducting customer due diligence as required for the provision of banking services).

It will also establish public access to annual declarations for all members (elected and unelected) of Pakistan’s federal government cabinet. “We are conducting the second review cycle under the UNCAC implementation mechanism, and we will publish the full report, including the findings, analysis, and recommendations for improving the anti-corruption framework,” the statement said.

A task force comprised of reputable international experts and civil society organisations will complete a review of our anti-corruption institutions’ institutional framework by the end of December 2021 in order to improve their independence and effectiveness in investigating and prosecuting corruption cases, with proposals for legislative amendments as appropriate, it added.

“The IMF now wants to include the government as one of the prior actions for the restoration of its programme because it was unable to fulfil its obligations.”