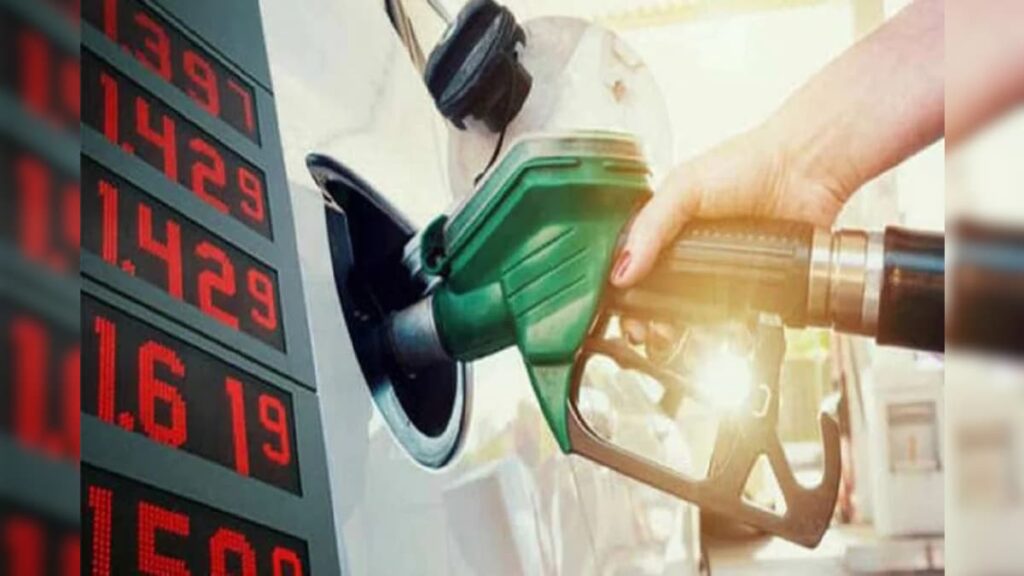 On Thursday, the federal government raised the price of petroleum products for the next two weeks, putting an additional burden of nearly Rs15-18 per litre petrol price

According to the Finance Division’s notification, due to fluctuations in international petroleum prices and exchange rate fluctuations, the government has decided to partially implement a petroleum levy and revise the existing prices of petroleum products “as agreed with the development partners.”

Finance Minister Miftah Ismail told a press conference, flanked by State Minister for Petroleum Musaddaq Malik, that Pakistan has seen “significant success” on the International Monetary Fund (IMF) programme, and that after several deliberations, the two sides are optimistic about the revival of the extended fund facility.

“Pakistan has also received the Memorandum of Economic and Financial Policies (MEFP) for the seventh and eighth review, under which there are some prior actions,” he said, revealing that one of those was to raise the price of gasoline through the petroleum development levy (PDL) to restart the programme. He reiterated that the Imran Khan-led government had decided to raise the price of petroleum products by Rs4 per litre every month; however, the PTI government broke the IMF’s promise by providing subsidies, putting additional strain on the exchequer.