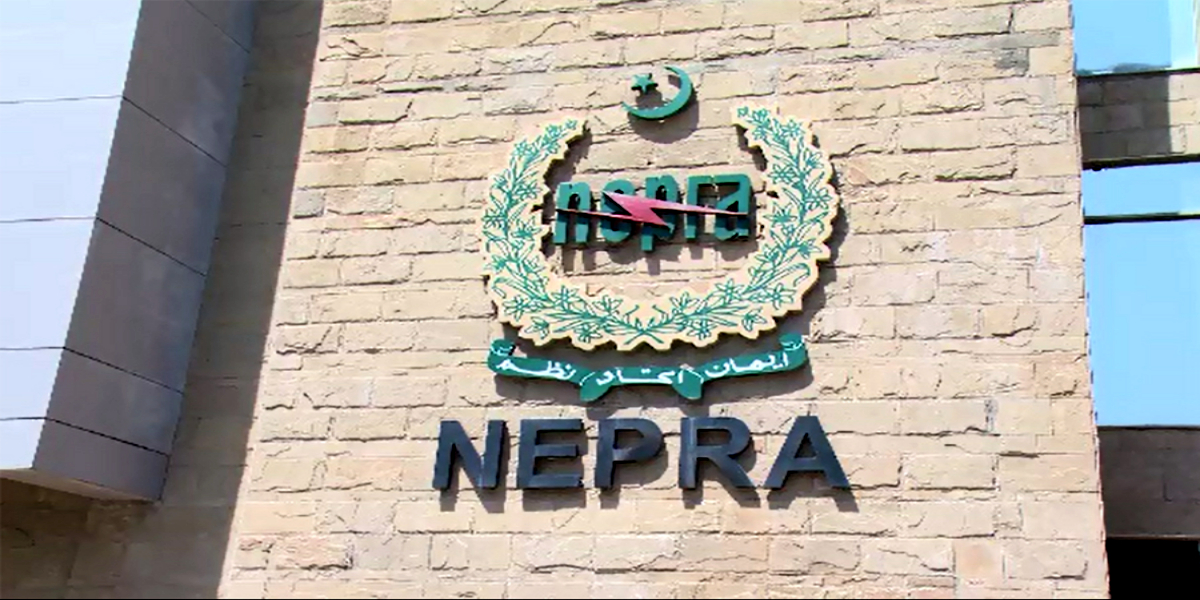 Consumers of K Electric were concerned about high billing, especially in August.

In accordance with the NEPRA statement, KE’s management has been instructed to make sure that its customers receive relief on their electricity bills in September. 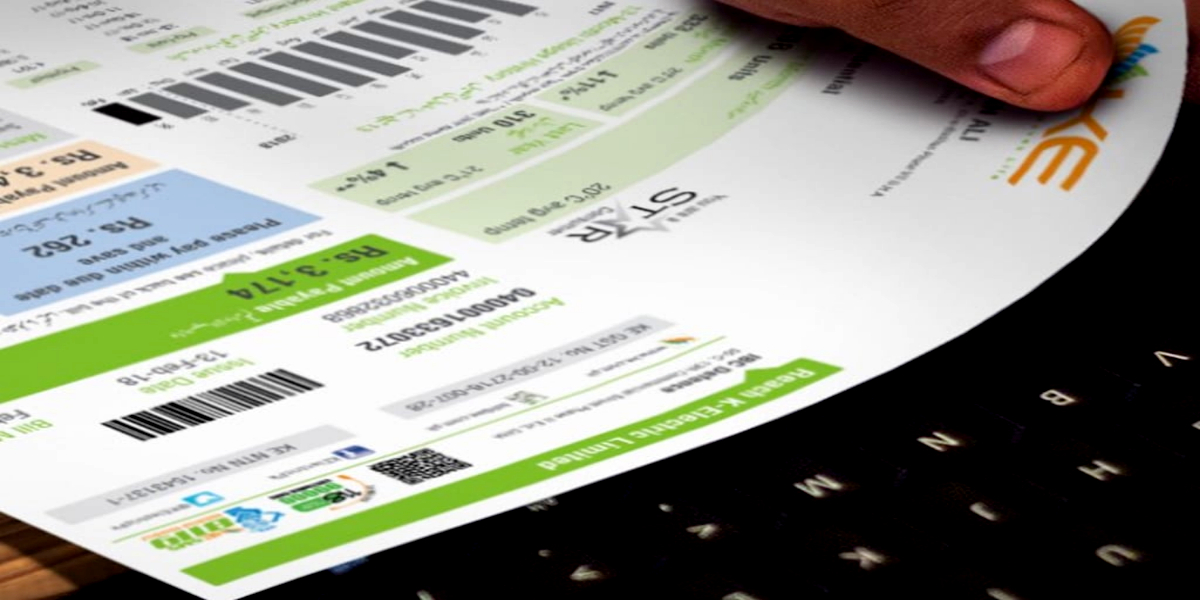 The lower tariff will consequently be reflected in Karachi customers’ bills for the following month.

According to NEPRA, the price of electricity has decreased as a result of the fuel price adjustment in July (FPA).

The statement further states that KE’s consumers will enjoy a relief of Rs7.4 billion as a result of the lower power tariff.

KE had previously announced that the updated bills would be sent starting on August 26 in response to the government’s decision to waive fuel adjustment charges (FCA) on energy bills for families using up to 200 units of power or a five-kilowatt load.

Power Minister Khurram Dastgir Khan stated on August 24 that only households using up to 200 units of power will be excluded from the increase in fuel prices (FCA).

According to the power minister, the FCA is bringing 22 billion rupees in relief to 17 million people.