According to Hamza Shahbaz’s counsel, the Roshan Gharana Programme relief package announced is for the entire state of Punjab, not for specific constituencies.

ISLAMABAD: The Election Commission of Pakistan (ECP) suspended the “Punjab Chief Minister Roshan Gharana Programme,” a relief package for households using up to 100 units of electricity announced by Chief Minister Hamza Shahbaz, until the July 17 by-elections.

The Election Commission had served a notice on Chief Minister Hamza Shehbaz, requesting his response for allegedly violating the electoral code of conduct by announcing free electricity for a specific group of consumers in the province ahead of the July 17 by-elections. 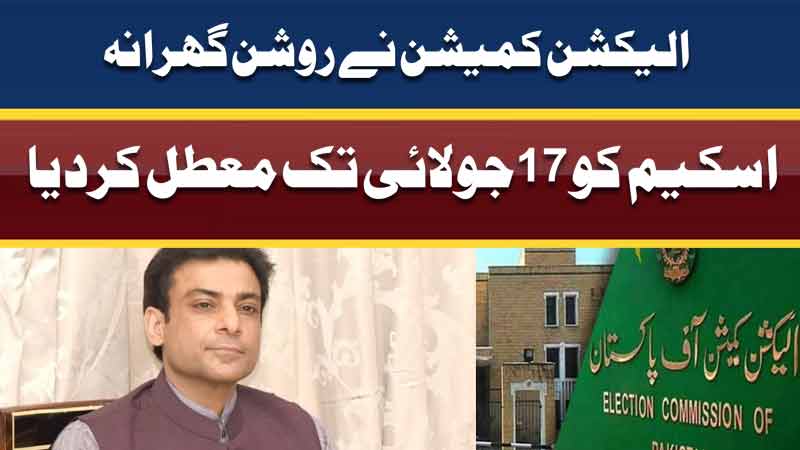 On July 7, the electoral watchdog requested a response from the provincial chief executive.

The relief package, announced just days before by-elections for 20 provincial assembly seats in Punjab, was slammed by the PTI, which had also sought the Supreme Court’s intervention in the matter.

The ECP had asked Hamza Shehbaz to appear before it on July 7 in person or through his counsel, citing a violation of the electoral code of conduct.

“Take notice and be informed that the Election Commission of Pakistan has announced a schedule for by-elections in 20 constituencies of the Provincial Assembly of Punjab, with the poll scheduled to take place on July 17,” the notice said.

According to the statement, the commission issued a code of conduct on May 25 to ensure a level playing field for all candidates and political parties.

The Punjab chief minister announced the relief programme, which is expected to benefit an estimated nine million poor families, or roughly half of the province’s population, during a press conference on Monday. 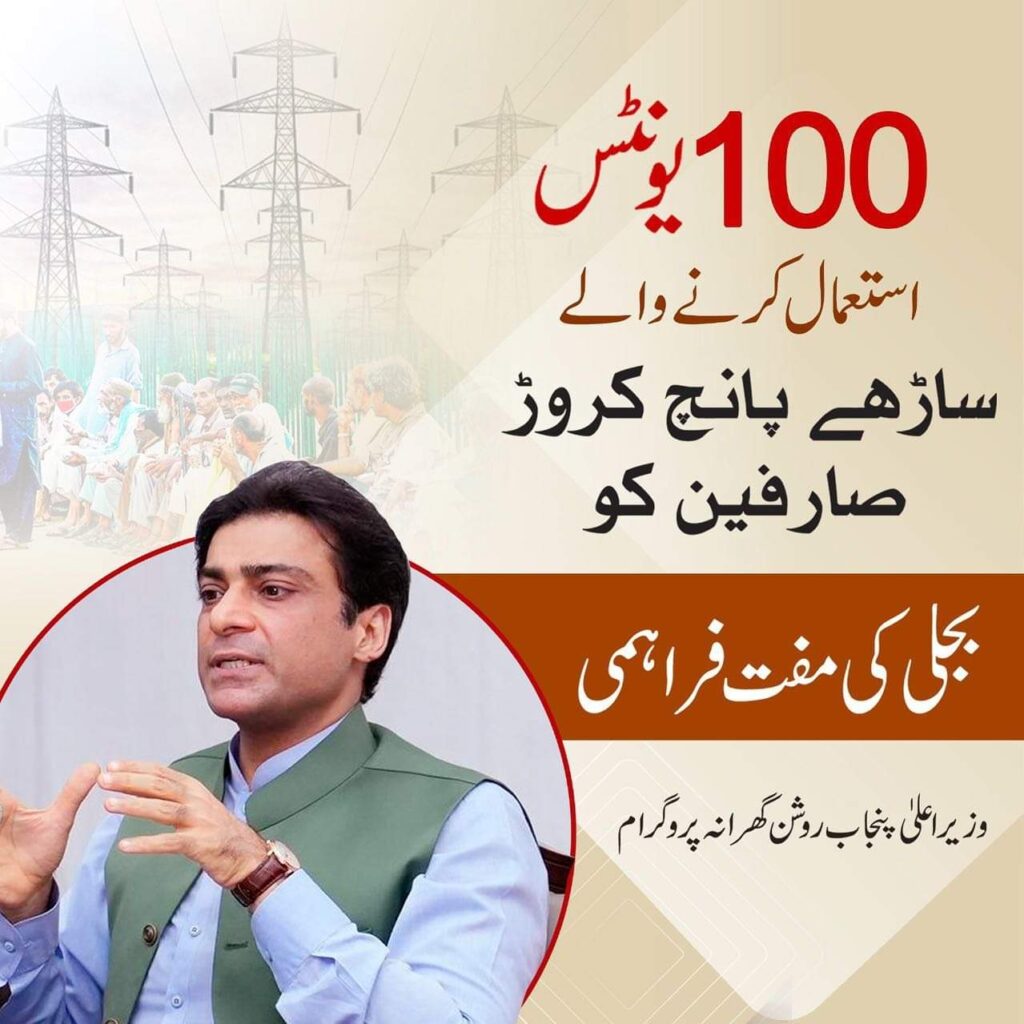 The chief minister described it as the largest relief package in Pakistani history for providing relief to the oppressed, stating that free electricity would be provided to all province consumers using up to 100 units per month.

About half of the province’s population will receive free electricity beginning this month, and the Punjab government will pay their bills in August.