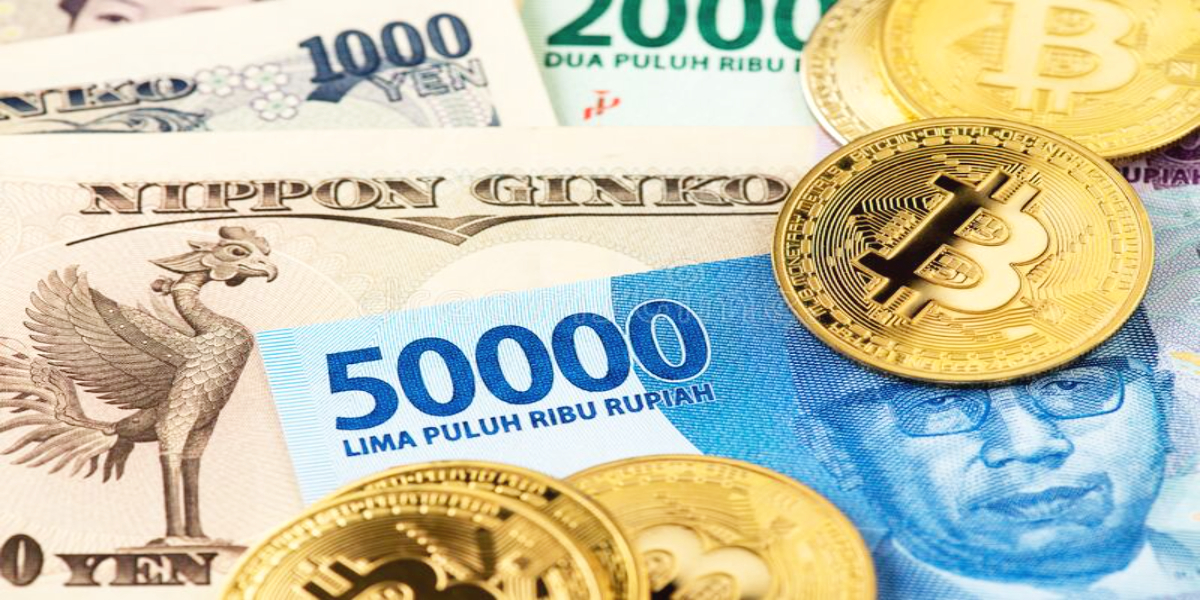 Indonesia’s projected digital rupiah currency can be used in the future to make purchases in the metaverse, according to Perry Warjiyo, governor of the central bank (BI) of Indonesia.

Last week, BI unveiled the design for its digital rupiah, joining other central banks across the world in creating what is known as central bank digital currencies (CBDCs).

Speaking at a gathering about the digital rupiah, Perry noted that the currency would be based on a technology platform that would work with digital currencies issued by other central banks.

It can therefore be integrated, interconnected, and interoperable [with other CBDCs] in terms of infrastructure, he continued.

According to Perry, there will be a consensus among central banks over the exchange rate for digital currencies as well as their operational supervision, which covers cyber risk and capital movement.

The largest economy in Southeast Asia now forbids the use of cryptocurrencies as a form of payment but permits trades of digital assets on the market for commodities futures as investments.

BI will introduce the digital rupiah gradually, beginning with wholesale CBDC and moving on to the creation of the digital rupiah’s business model for financial operations and the money market. Finally, a retail CBDC for everyday use will be introduced.